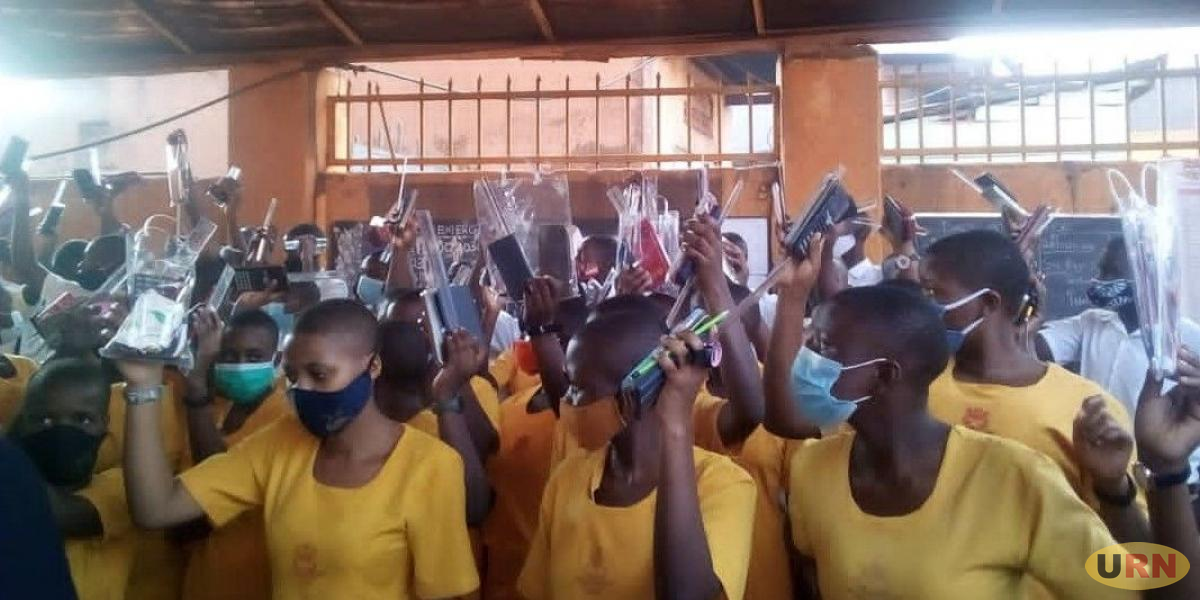 There was panic at Gayaza Road secondary school this morning when school administrators ordered some candidates to shave hair before sitting their Uganda Certificate of Education (UCE) exams.

The candidates covered at an informal school assembly around 7: 45 am where the teachers were updating them on the dos and don’ts in the examination room.  However, the Director of Studies, Jude Wasswa was disappointed that some of the candidates looked shabby with unkempt hair.

Several candidates pleaded with the teachers to allow them to sit the examination and shave the hair layer in the evening. One of the learners who refused to leave earned herself a slap as she tried to exchange words with one of the teachers.

The candidates who went outside stormed one of the nearby salons and ordered the barber to use as minimum time as possible.  Those who remained at the school underwent another personal hygiene check-up with teachers ordering them to cut their fingers nail short.

10 candidates from the same school who had not cleared school fees were also told to write commitment letters indicating that they bring the balance of the fees on the second day of the examination without fail. 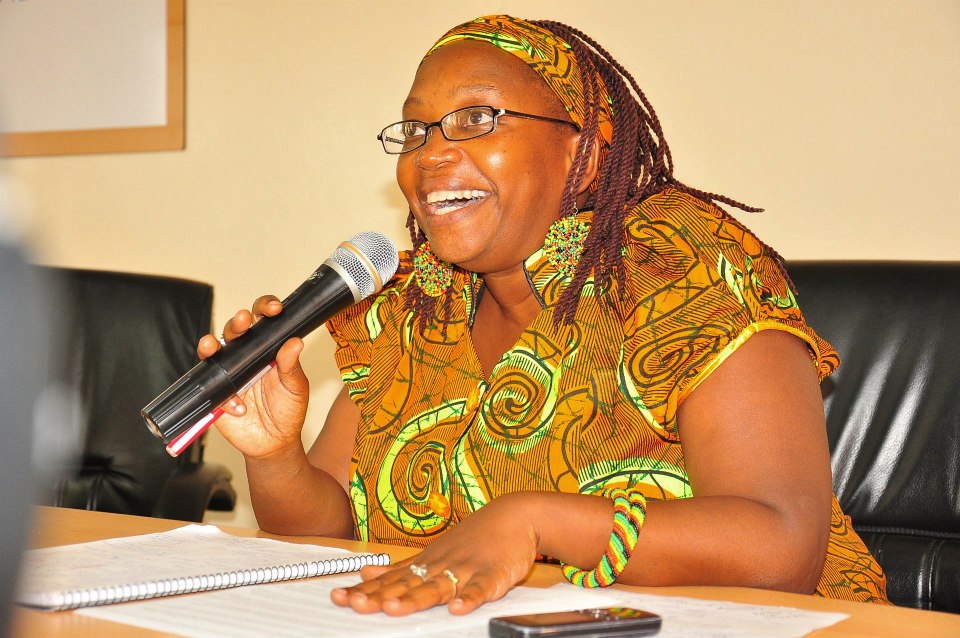