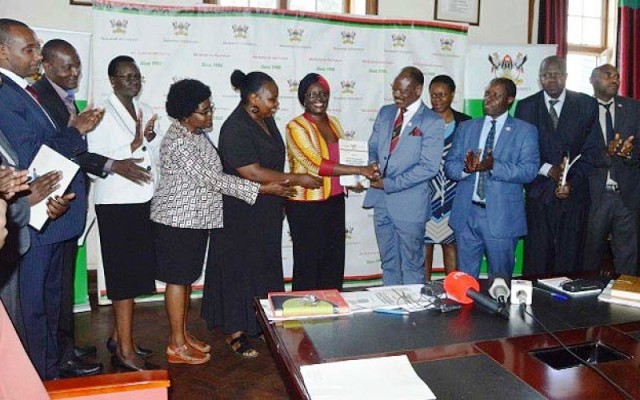 An investigative report of Sexual Harassment at Makerere University has exposed the deadliest spots at the University, where cases of sexual harassment have featured most with the office of the Academic Registrar being among the top breeding grounds for the vice.

The establishment of the Committee followed numerous media reports of sexual harassment at Makerere University, with some students accusing University staff of forcing them into sexual acts in exchange for getting better marks, a vice that gave birth to the name ‘sex for marks’.

The report highlighs specific cases of sexual harassment that pointed out nine sections of the University, where the vice featured top.

The Committee admitted that the time it was given was limited that saw few respondents willing to discuss specific cases beyond those with names of perpetrators blacked-out and those that have been reported in the local media.

The Tamale report noted that the culture of silence contributes to the cover-ups that have made it difficult for the university to curb sexual harassment.

College of Humanities and Social Sciences

The Committee started off with the case that triggered the appointment of the current Committee to investigate sexual harassment at the university that followed an exposé by an NBS Television broadcast on 26th February, 2018.

Dr. Swizen Kyomuhendo, a senior lecturer in the Department of Social Work and Social Administration, was accused of sexually harassing a student whose identity remains a mystery to date.

The news clip showed Kyomuhendo with the student in his office and then later at a lodge confidentiality and although the College instituted an ad hoc committee to investigate the case, the alleged victim chose not to appear before the committee, allegedly for fear of reprisals and being labelled by the community and investigations into the case are still ongoing.

The University signed a contract with the Kenya Airport Parking Services (KAPS) to manage its automated vehicle control and parking services on campus, with the firm having three staff operating the three access gates and are said to work closely with the University’s Directorate of ICT Support (DICTS) staff.

According to the report, three young females who work with KAPS reported a case of sexual abuse by a DICTS male staff member to the Estates and Works Department (EWD) of the university, which directly supervises KAPS work.

The three KAPS female employees alleged that the DICTS employee persistently made sexual advances to them. They reported that when they rejected his unwanted advances, he wrote incriminating reports about them, falsely accusing them of taking bribes at the automated gate stations.

The female employee further claimed that many young women had lost their KAPS jobs in that way, yet at the time of publishing the Committee report, the Directorate was yet to institute a Committee to hear this case.

Featuring as the only hall of residence, a case of rape was reported at Mitchell hall in April 2017, where a female student of Music and Film called Brenda Nakyejjwe went to visit her male friend, Jeremiah Mukyemu, a fourth year medical student in Mitchell Hall.

It was alleged that after Brenda rejected Jeremiah’s sexual advances, the two engaged in a bitter argument and when she realized that she had been cornered in his third-floor room and nobody was responding to her shouts for help, Nakyejjwe jumped out of the window to escape sexual assault.

The scuffle left Nakyejjwe injured that left her admitted to Mulago Hospital with multiple fractures and injuries, with reports indicating that Mukyemu had allegedly attempted to rape another female student in 2015 but the case was resolved out of court.

The Committee said that respondents noted that Mukyemu was arrested by the police and charged with attempting to rape Brenda, but it is not clear whether the case ever went to trial.

The College of Health Sciences was also faulted for not following up the case under the university’s Policy and Regulations Against Sexual Harassment.

College of Business and Management Sciences The Committee also received information about another case of alleged harassment that was reported at the College of Business in July 2017 concerning a one Brian Musaga, a lecturer in the School of Statistics and Planning.

It is said that Musaga was in charge of examinations in the School, a position that brought him into regular contact with students who had examination-related problems.

However, some female students from that School reported that everyone warned them to steer clear of Musaga as he was a known sexual predator.

As if that wasn’t enough, most of his colleagues allegedly knew about his abusive behaviour but “did not want to get involved,” an omission that seemed to give Musaga carte blanche to harass students.

Six female students from the School accused Musaga of sexually harassing and assaulting them and the university suspended him. The six students testified to a special committee instituted by the then Vice-Chancellor, Prof. John Ddumba, that the accused lecturer allegedly abused his victims in his office after working hours, yet to date, the Committee’s report on Musaga’s case is not yet published.

In April 2017 two female students of medicine and surgery approached the Mentorship Committee of the College of Health Sciences (CHS) complaining of being sexually harassed by some lecturers.

After these two lodged their complaints, more students got the courage to come out, revealing a pattern of serial abuse. One of the doctors is a well-respected senior researcher who attracts a lot of funding to CHS.

Under the influence of alcohol, he allegedly locks female students in his office, gropes them and makes sexually-suggestive comments to them. The students claimed that he follows some of them to their halls of residence. The female students said they felt more comfortable confiding in the female doctor who chaired the Mentorship Committee.

One of them remarked, “If I report him to administration, who would the University afford to lose…, me or the guy with ground-breaking research?” This Committee was informed that a tabloid newspaper had carried a report alleging that the same doctor had inappropriately abused a patient.

Matters were made worse for the Committee after no staff member at the College was willing to disclose the name of this doctor. At the time of writing this report, this case was unresolved.

Vasha Ntegeka, a first year student of Botany and Zoology at the College of Natural Sciences, who reported a rape case to Wandegeya Police Station in March 2016. She alleged that her lecturer and benefactor, Chris Bakuneta had sexually assaulted her in the garage-turned-bedroom that he had availed her near his residence in Quarry Flats.

Bakuneta allegedly helped Vasha secure a scholarship for her studies, as her parents could not afford the tuition fees. She alleged that he sexually taunted her for months. Bakuneta was arrested and charged by the police. Vasha lodged her formal complaint to the university in April 2016.

During the investigations, the Committee was informed that Ntegeka’s unit did not take action on this matter and Bakuneta is back teaching.

The Committee further received a report of Sheba Tayahwe, a third year Law student who lodged a formal complaint to the Anti-Sexual Harassment Committee of the School of Law against a fellow student called Franco Tumuhimbise in November 2013.

She alleged that while in a lecture, Tumuhimbise sent her a note saying, “If you don’t remove that whorish mosquito net in 20 minutes, I promise to undress you,” a reference to her skirt-shorts culottes.

Tayahwe reported that after the lecture Tumuhimbise pounced on her, attempted to undress her and tore her dress in order to humiliate her.

At the hearing before the School Committee, Tumuhimbise admitted to the offence and he apologised to Tayahwe.

In its ruling at the time, the School’s Committee ruled that Tumuhimbise’s behaviour violated the policy regulation that prohibited the creation of an intimidating, threatening, hostile or offensive learning environment and suspended him for one semester.

At the time of the investigations into the sexual harassment, the Committee received a new case concerning an officer in the Academic Registrar’s Department, Edward Kisuze, who allegedly abused a former female student, Rachael Njoroge.

In her statement, Njoroge said that at the time she was seeking certification of her academic documents, Kisuze allegedly accosted her.

While appearing before the investigative Committee, Njoroge confessed of facing so much persecution, intimidation and torment from the public ever since the case was reported, with the former student breaking down and telling the Committee that the whole experience made her feel “isolated and alone.” 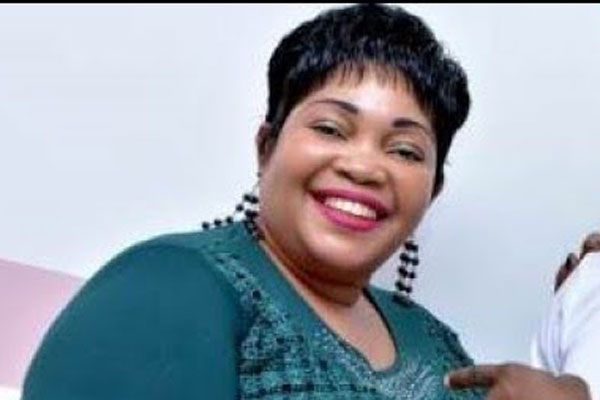 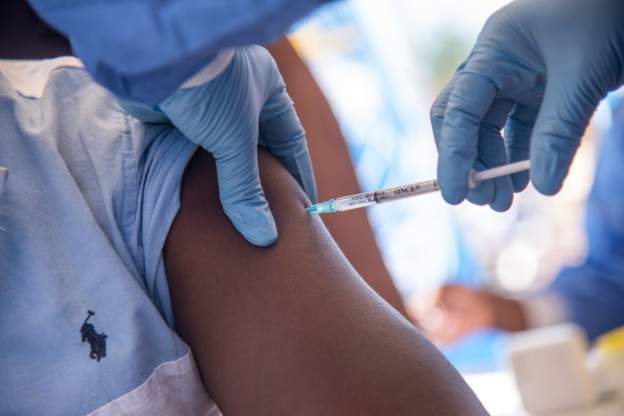