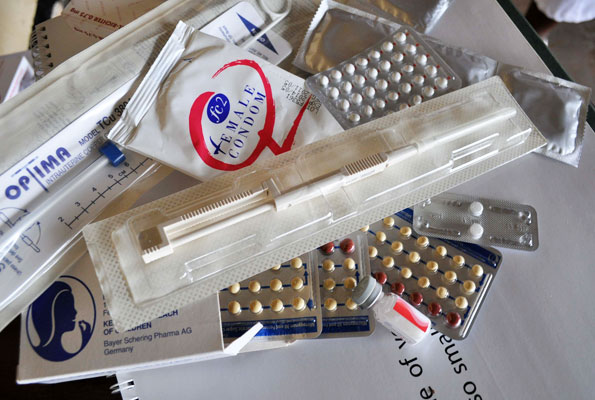 The plan by Government to supply contraceptives to pupils in schools in order to curb teenage pregnancies hangs in balance after MPs questioned it implementation. They now want the programme stopped until guidelines on how to successfully implement the programme are in place.

Taking on to the floor of Parliament, Lamwo district Woman MP, Molly Lanyero questioned the motive by Government to give pupils as young as 10 years contraceptives without stipulating out the guidelines.

Lanyero said Ministry of Health has been supplying schools with the National Guideline and Service Standards for Sexual and Reproduction Health and Rights, a document she said had glaring flaws and requested to have the document blocked.

“I have discovered many issues with the document. The target groups specified in the document is 10 and I wonder if okaying the use of contraceptives in schools is right. In rural settings, at the age of 10 most kids are in primary 2 or 3. Have we lowered the age of consent to 10 or 15?” she wondered.

Lanyero revealed that there is a proposal in the document to open room for teenage abortions within the first 28weeks after conceiving.

Speaker Rebecca Kadaga backed Lanyero and demanded the Ministry of Health to explain in whose interest the guidelines were issued.

She asked Government to be vigilant about the reading materials that come into the country.

She cited an example of a book that made its way in the country, encouraging children to embrace homosexuality.

“We are not good at scrutinizing books. In the last session, a book encouraging Ugandans to be homosexuals from a young age was found to be circulating on the market. We need to evaluate what comes to our country and what students are studying,” Kadaga said.

However, Minister of Health, Dr. Jane Ruth Acheng  disowned the document, revealing that the book was prepared for the launch without the knowledge of top Ministry officials.

She said the book had no single signatures from the Ministry and the signatures on the document were from acting individuals at the MOH.

“Since we stopped the launch of the document, we have been investigating it and the book hadn’t gone through the approval process of the Ministry. We shall take action on the book and make collective measures in accordance with the law,” she said. 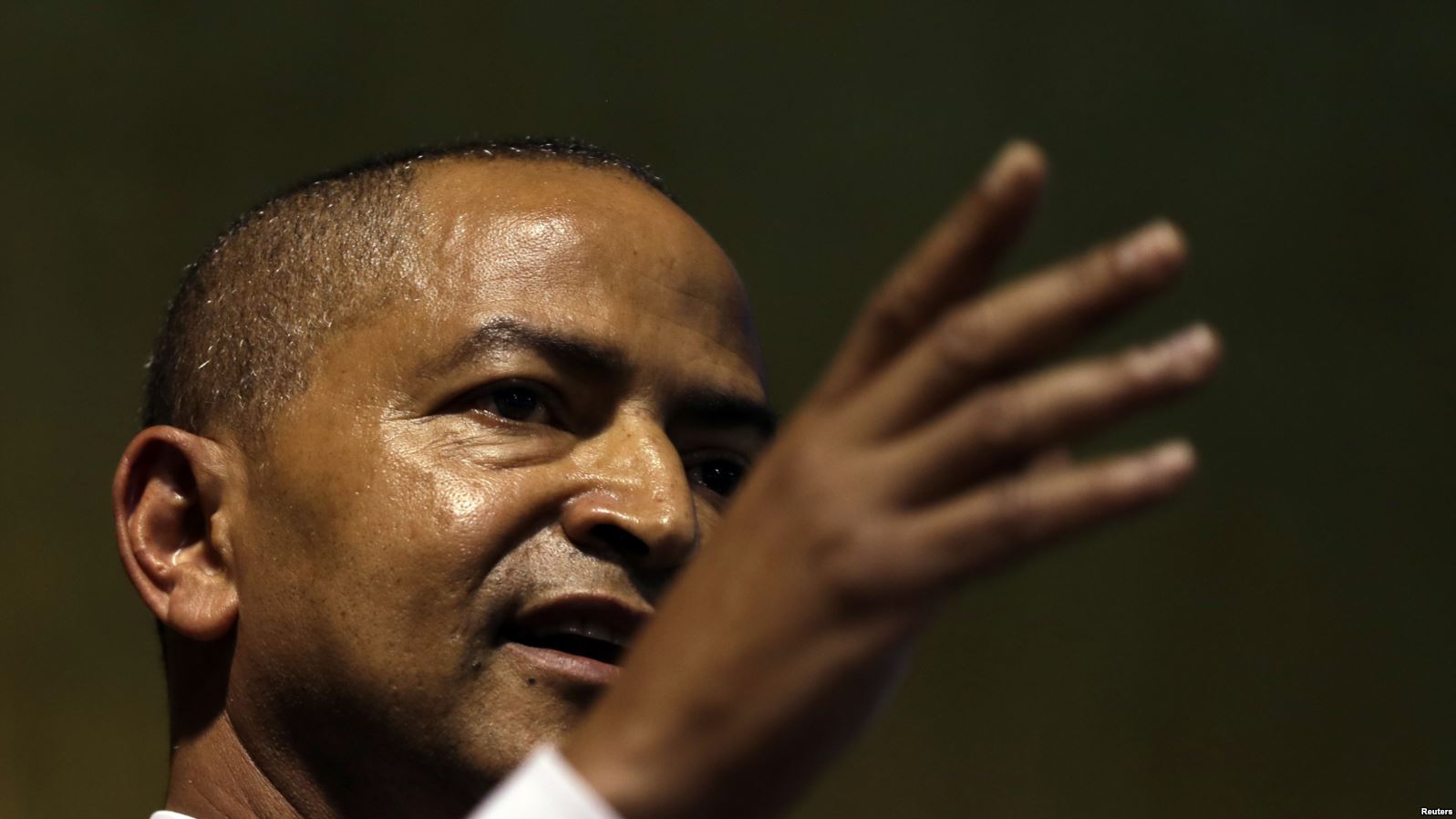