The Financial Intelligence Authority (FIA) has finalized its investigations into money laundering allegations against Justine Bagyenda, the former Bank of Uganda Executive Director in charge of Supervision.

FIA Executive Director Sydney Asubo says they (FIA) have already handed over the report findings to police and the Inspector General of Government (IGG) for further action.

It is worth noting that the public demanded for investigations against Bagyenda after her leaked bank accounts showed that she had transactions of up to Shs20bn in a period of about six years.

“…People haven’t understood our mandate. We don’t do investigations, we provide intelligence; whatever intelligence we have we share it with those who are supposed to investigate. In this particular case we have finished our part.  We have given the report to law enforcement; so the matter is now in the hands of the IGG and the CID (Directorate of Criminal Investigation and Crime Intelligence) to handle,” Asubo said in a media interview.

In a letter dated May30, 2018, YPRU said  that FIA  had not lived up to the expectations of Ugandans in regard to investigating some BoU officials who are believed to have “accumulated illicit wealth which led to collapse of our banks like Crane Bank which used to employ many youth.”

“A case in point is during March this year, a whistle blower petitioned FIA to monitor and investigate Miss Justine Bagyenda, former Director Supervision BoU for having Shs19bn on three different accounts which is not in tandem with her salary of 6 years as director of the bank,” a letter signed by Mathius Ssempala, Head of Publicity at YPRU said. 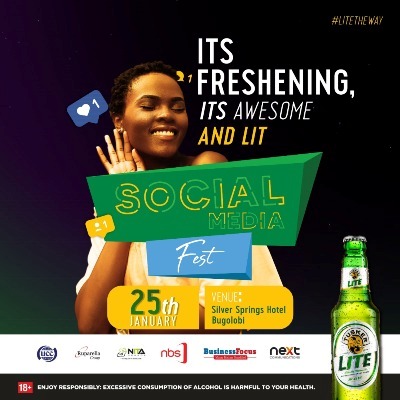 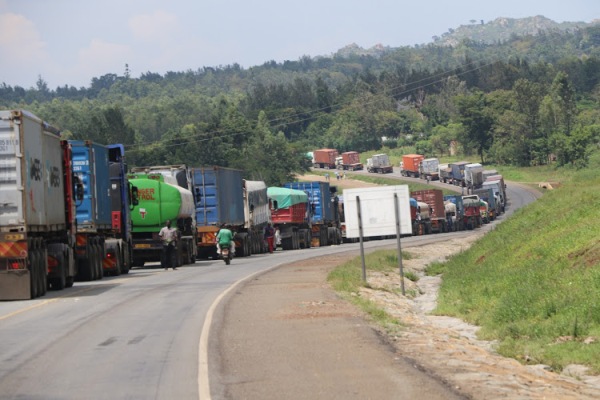 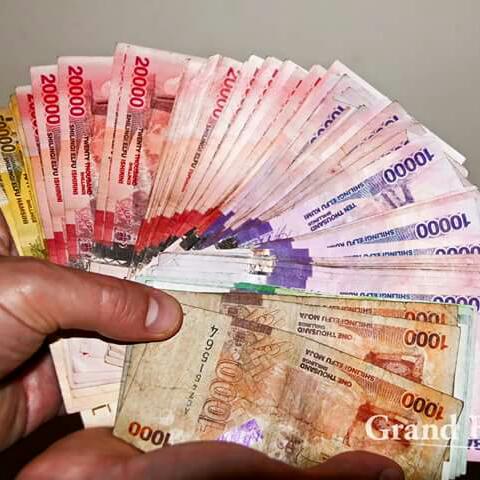