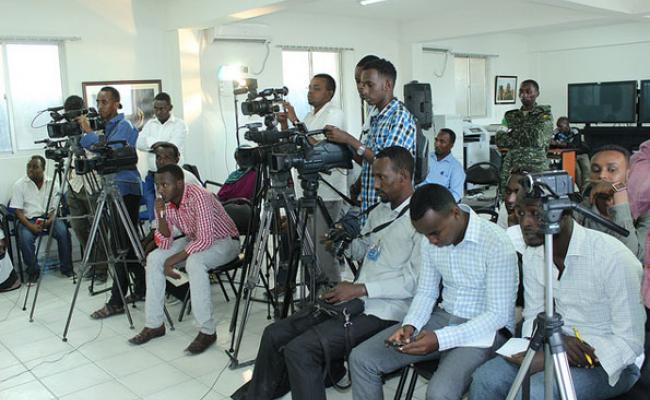 Experts have faulted media owners for using their powers to infringe on the rights of journalists they employ.

During a post-Press Freedom Day media conference organised by the Uganda National Commission for UNESCO in partnership with Uganda Journalists Association (UJA) at Grand Imperial Hotel today, the experts agree that the Uganda Police Force comes top in human rights reports for violating rights of journalists. They are however quick to add that media owners violate the rights of journalists they are supposed to protect as their employees.

Dr William Tayeebwa, the head of the Department of Journalism at Makerere University who presented a paper on press freedom, mentioned abuses to journalists inflicted by employers through direct harassment like stopping a journalist from broadcasting, physical harassment, and poor pay by the media houses.

According to the Uganda Press Freedom Index released in May by the Human Rights Network for Journalists, the Uganda Police force was the major perpetrator of crime against journalists with 83 cases, followed by the public with 24 cases and then 8 cases were registered against the employers. 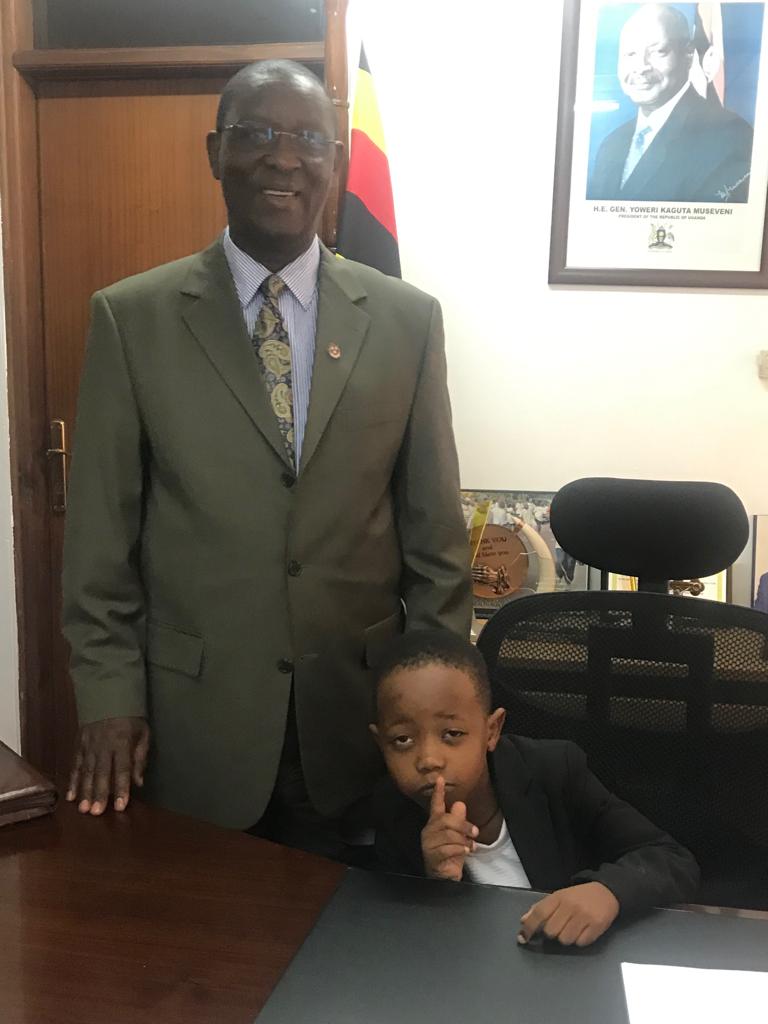