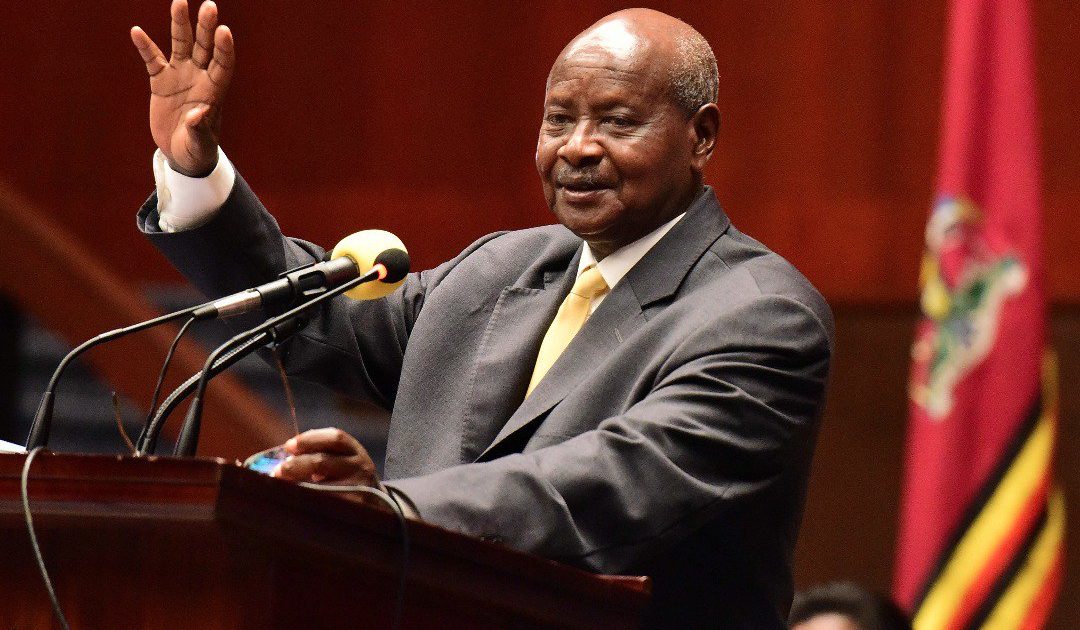 Uganda’s President Yoweri Museveni on Tuesday addressed a special session of the country’s parliament at a conference centre in the capital, Kampala.

He has used the first part of the speech to talk about security and had some harsh words for the police:

Recently, he has been critical of the use of torture in police investigations and used the speech on Tuesday to address the issue of torture saying he handled it himself.

“The issue of alleged torture by the police was dealt with by myself. When these reports came up I carried out an analysis of torture,” the president said.

The president uses the speech to mainly give accountability on particular government commitments and to appraise the country of the plans and strategies for the next twelve months.

His address at Kampala Serena Conference Centre also marks the opening of the 2nd session of the 10th Parliament. 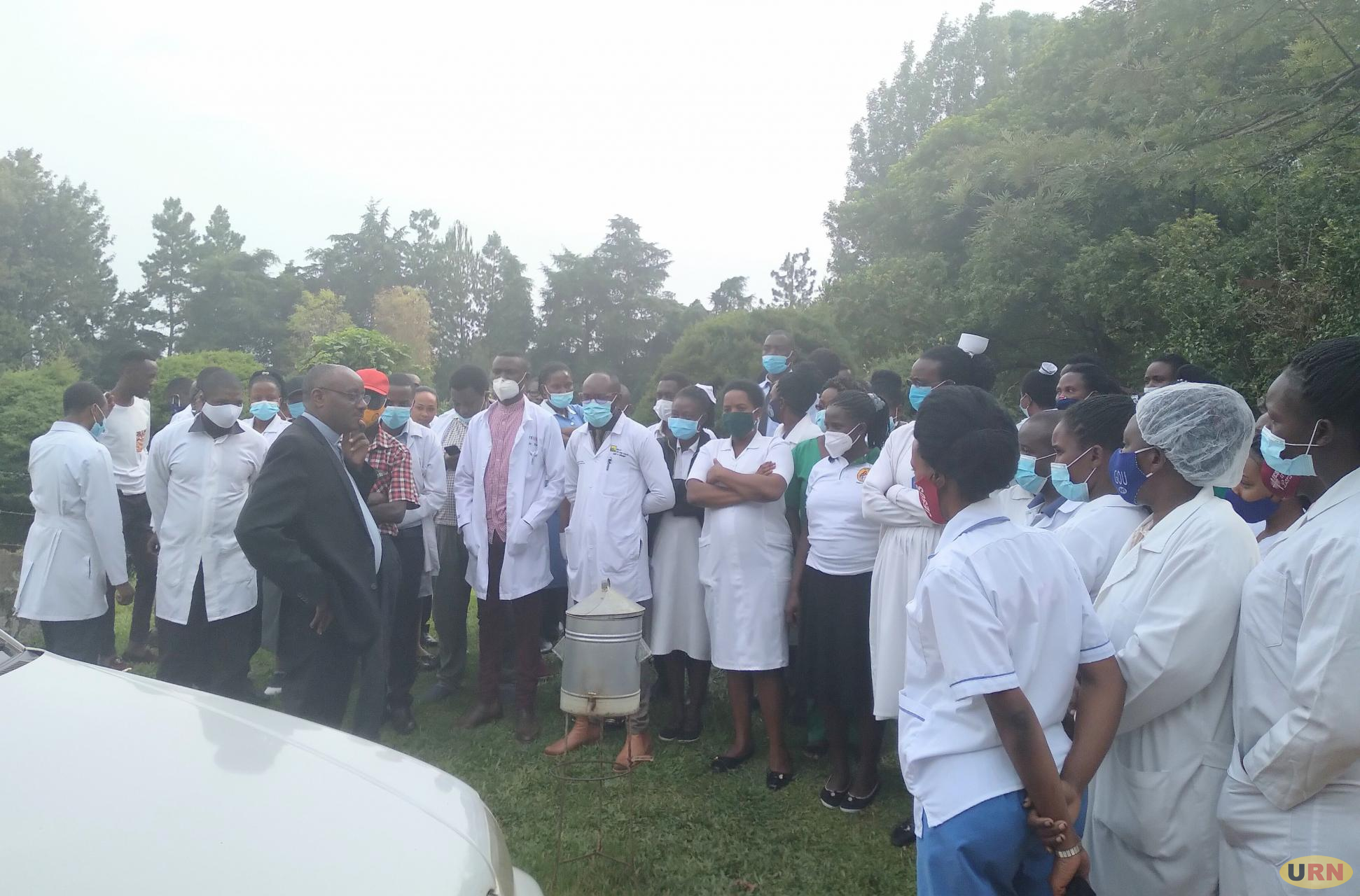 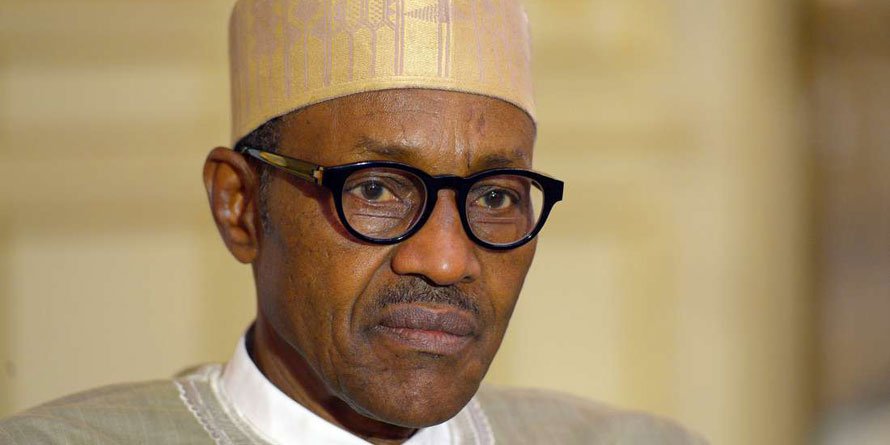 African Visitors To Nigeria To Get Visas On Arrival

Public Servants Must Be Paid By 28th – Muhakanizi