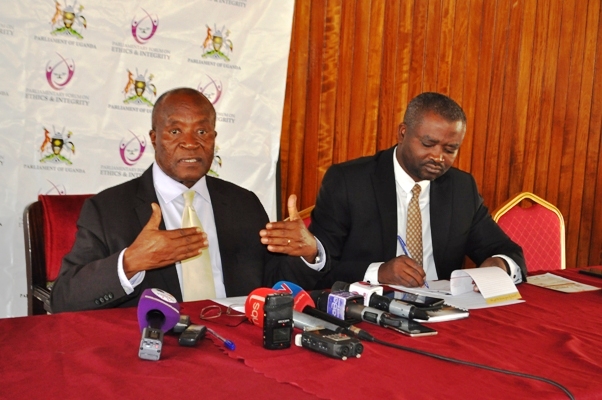 Government should call to order the US Ambassador to Uganda Deborah Malac for allegedly meddling into Uganda’s internal affairs, former Minister for Ethics and Integrity, James Nsaba Buturo (left in featured photo), has advised.

“Government should warn that lady (Deborah Malac); she has no business in interfering in affairs of Uganda,” Buturo said.

He added: “We want government to remind her about etiquette. She should do things that are accepted internationally. She should mind her business as Ugandans mind their business.”

He made the remarks today while addressing journalists at Parliament alongside Silas Aogon, the Kumi Municipality MP, where they called for total ban on Genetically Modified Organisms, saying the support for banning GMOs has grown ahead of third consideration of the Genetic Engineering Regulator Bill 2018 by Parliament.

Buturo was responding to remarks made by Ambassador Malac Facebook Live in October where one Ugandan asked her why US is forcing Genetically Modified Organisms (GMOs) in Uganda yet there are countries that rejected GMOs.

Malac said that GMOs have suffered bad publicity about the use of biotechnology in agriculture saying for centuries, farmers have been selecting new breeds of plants through selective breeding processes which takes a lot of time and called on people debating the subject not to be emotive.

However, Buturo lashed out at the US Diplomat, asking her to stick to diplomatic engagements and not interfering with Uganda’s internal undertakings, saying Uganda will never bow to pressure to accept GMOs.

Silas Aogon, backed the total ban of GMOs saying these can’t be managed by regulations.

“What will be effect of GMOs on health, land, trade, have we reached that level that we are so desperate that we need GMOs? There are people trying to take advantage of Parliament to further their business. They want to recolonise Uganda using food,” Aogon said.

August Inflation Falls To 2.1% On Account Of Low Prices For Sugar, Clothing 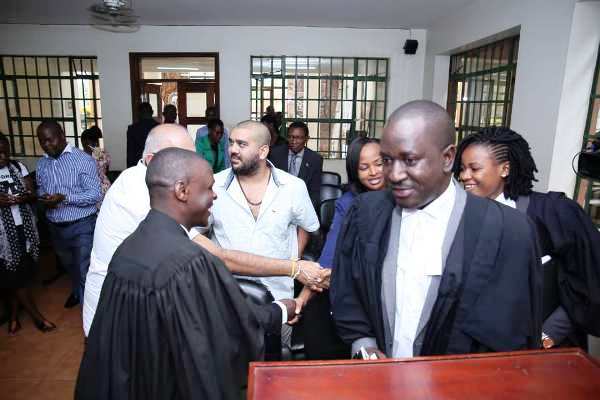 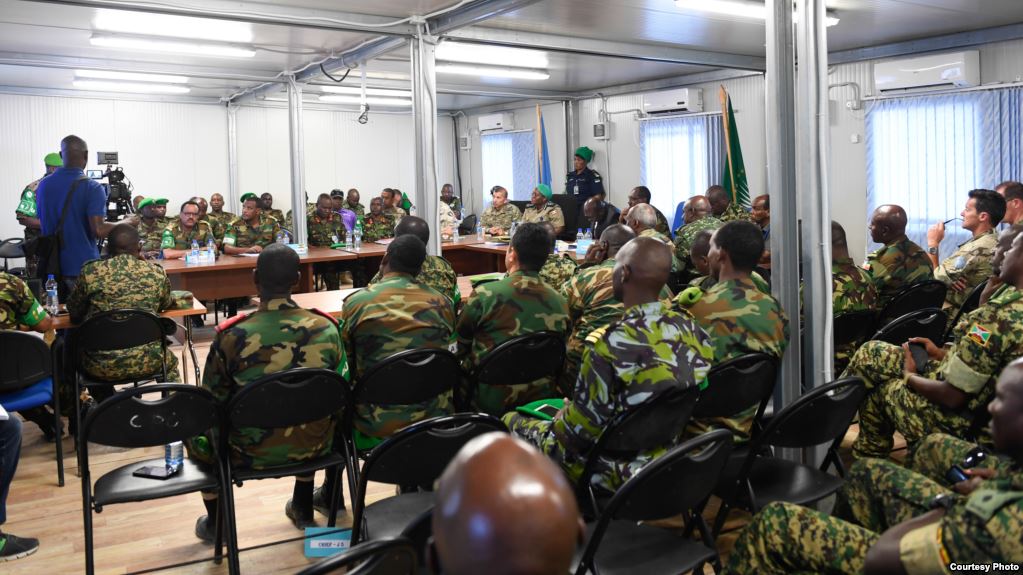