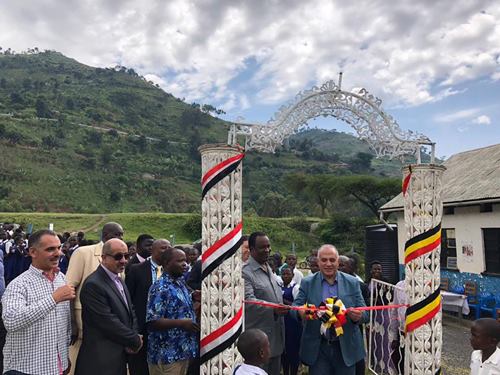 River Nyamwamba has over the year’s wreaked havoc in this western Uganda district after it burst its banks causing loss of lives and destruction of properties.

Abdel Mohammed, the Egyptian minister for water resources and irrigation made the pronouncement during the commissioning of phase I and the launch of Phase II of this flood mitigation project at Bulembia Division Head Quarters in Kasese town.

Earlier, the Egyptian government, under phase I of the project, donated USD 2.3 million (9 billion Shillings) for constructing gabions on the most vulnerable places along river Nyamwamba and de-silting the river as an emergency response to the disastrous floods that hit Kasese district in 2013 and 2014.

Upon supervision of the completed works by Arab Contractors, Abdel Mohammed said that the government of Egypt will continue providing funds until the flooding problem in Kasese is contained. He added that the support is indicative of the good bilateral relations that Uganda and Egypt enjoy.

Under phase II of the project, the funding is expected to construct two foot bridges along the river, strengthen the already existing gabions and a water gravitational flow scheme at Bunyandiko in Bulembia Division.

Phase II of the project is expected to be completed within 12 months and pave way for phase III that will majorly focus on engaging communities on environmental protection.

Water and Environment Minister Sam Cheptoris hailed the government of Egypt for salvaging the people of Kasese. Cheptoris said the support from Egypt came a time when the country had been treated to very terrifying floods that needed urgent mitigation.

However, Kasese Municipality Member of Parliament Robert Centenary expressed dissatisfaction with river trailing designs adding that the river has been left with many meanders. He added that the Phase I construction works did not meet the expectations of the residents.

Kasese District chairman Geoffrey Sibendire Bigogo appealed to the people of Kasese especially those who live in the mountainous areas to practice good farming methods and plant more trees. Bigogo argued that provided the population does not involve itself in the environmental conservation activities, the work being done on River Nyamwamba will be useless. 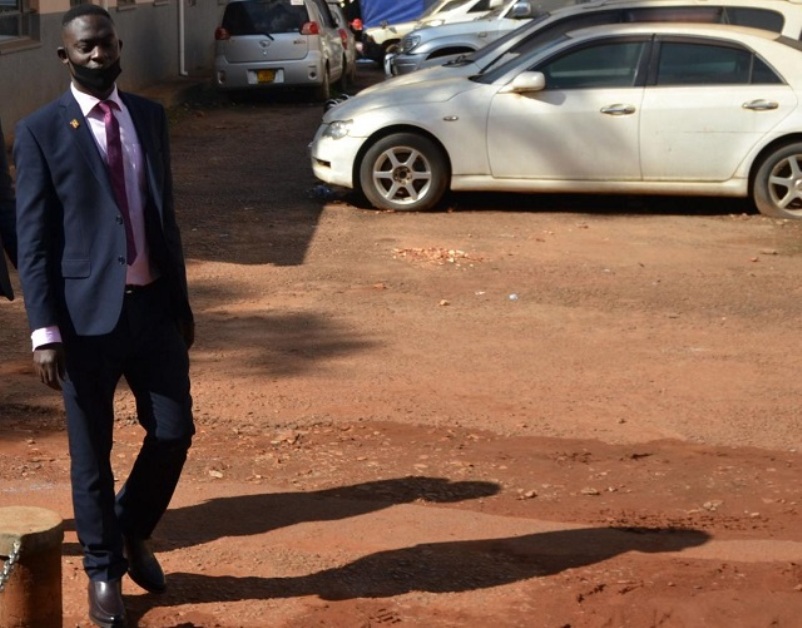 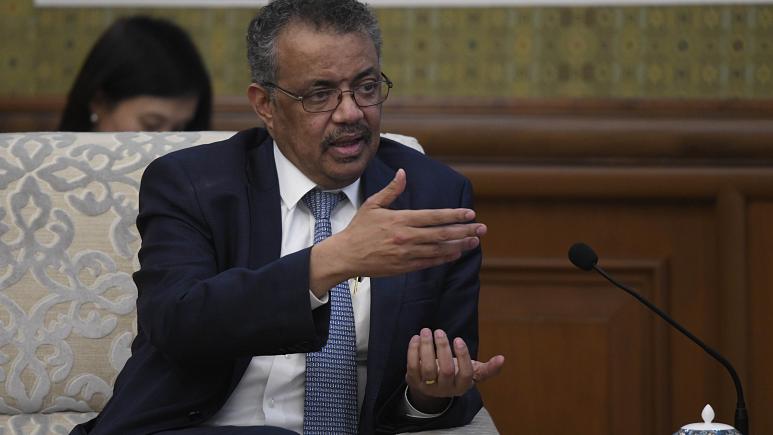