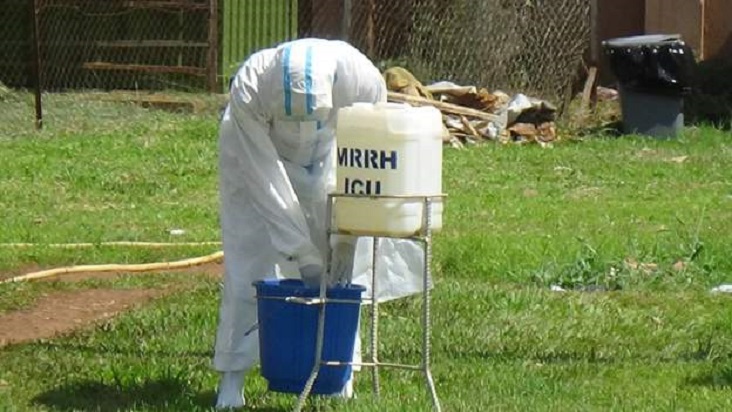 Health measures are taken at Mubende Regional Referral Hospital after an outbreak of Ebola in the country in Mubende, Uganda on September 20, 2022.

The number of suspected Ebola infections continues to rise in Uganda.

The health ministry says there have been 34 suspected cases. It believes 21 deaths were probably caused by the Ebola virus.

Health teams are continuing to trace any people that may have come into contact with it.

The outbreak began in the central district of Mubende but has now spread to two neighbouring districts.  There are as yet no confirmed cases in the capital Kampala.

This is the fourth Ebola outbreak Uganda has faced. Neighbouring countries have said that they are on high alert.

Gov’t To Borrow Shs248bn For Construction Of Heart Institute 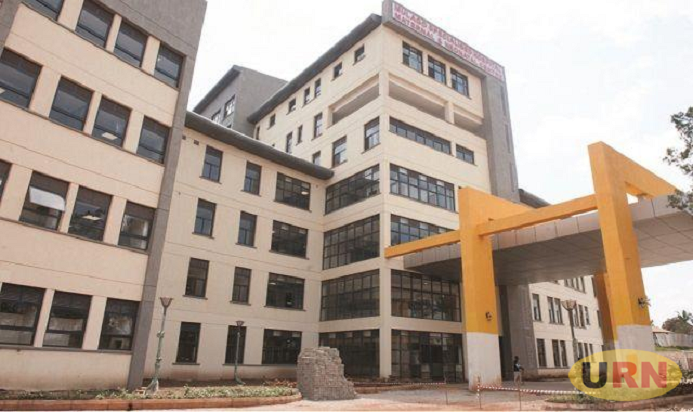