The Speaker of Uganda’s Parliament, Rebecca Kadaga has called on government to lift the ban on fresh recruitment of health workers and physicians in public hospitals and health centres.

She made the call while presiding over the launch of the strategic plan for Reproductive Maternal New born child and Adolescent Health by the Network of African Women Ministries and Parliamentarians (NAWMP) on Wednesday.

Government slapped a moratorium against recruitment in all ministries in 2012, citing financial constraints.

Kadaga said that government can’t maintain the ban on recruitment given the growing population in the country.

“We still have a shortage of medical personnel and there is still a ban on the recruitment of health workers in the health sector which has been on for long,” Kadaga said, adding:  “Who will treat these Ugandans? It’s meaningless for us to have inadequate staffing.”

“I have been in disagreement with the Ministry about the accessibility of health services and I am still opposed to the removal of health centre II’s and I don’t believe that everyone is within the radius of 5 kilometers to the health facility.”

She urged the NAWMP legislators to advocate for stay of the Health centre II’s because people should have easy access to medical care and facilities.

“Now women are required to go for antenatal checkup 8 times but they end up giving up and choose only to attend ounce due to the long distance involved in accessing the health facilities.”

“The health workers are overburdened and this has led to inefficiency at work which has caused patients to bandone the health centres; as NAWMP, our role is going to be to advocate for the removal of the ban for recruitment and we shall go down to the lower administrative units to rally them advocate for the same,” Baguma said. 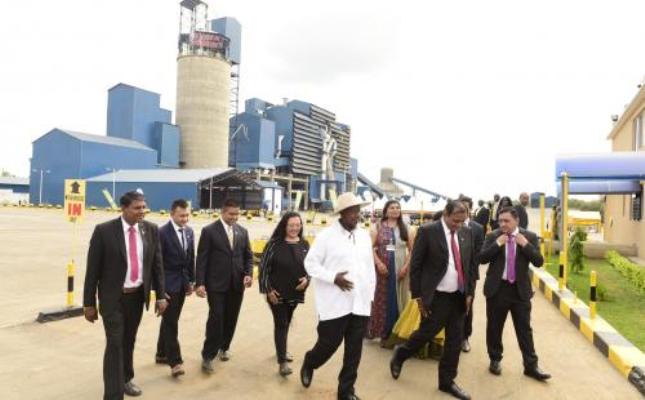 UNBS Speaks Out On Quality of Simba Cement 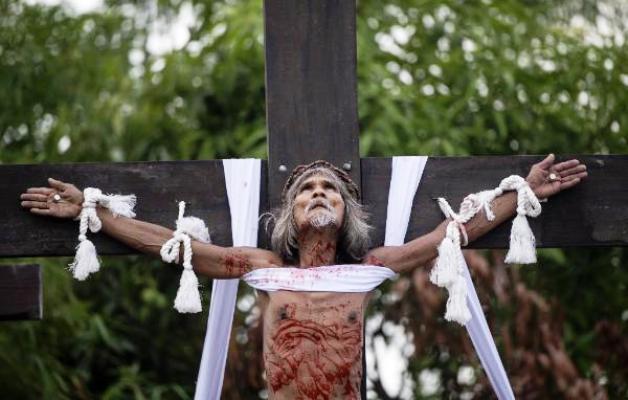