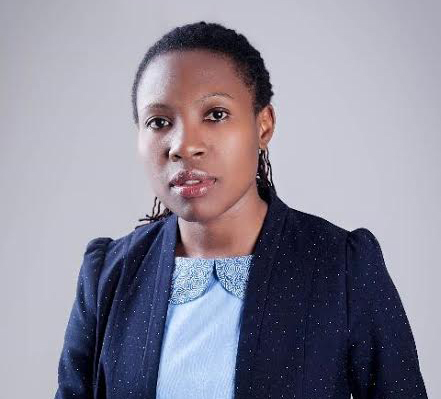 Failure to implement existing laws have played a big role in the slow growth of Uganda’s insurance industry, players say.

According to the Uganda Insurers Association (UIA), non- enforcement of the compulsory insurances; Motor Third Party Insurance, Workers Compensation Insurance and Marine Insurance have seen Uganda lag behind her counterparts in the East African region.

Miriam Magala, Chief Executive Officer, UIA, says they will continue engaging with the Ministry of Finance, the Insurance Regulatory Authority of Uganda (IRA), the Uganda Police Force and the Uganda Revenue Authority to ensure the existing laws are enforced in 2017.

She adds that UIA embarked on a sensitization program in 2016 that intends to see insurance penetration grow to 3% by 2025.

In a separate interview, Newton Jazire, the Managing Director at Lion Assurance, also a member of UIA, says besides many Ugandans not having disposable income to spend on insurance, failure to enforce compulsory insurance covers has greatly affected the industry.

“For example, workers compensation and marine insurance are compulsory, but they are not implemented in Uganda.

“If implemented, they could push penetration to 3%. Employers don’t insure their workers as the law requires, while marine insurance (for importers) is bought abroad yet according to the law, it’s supposed to be bought here,” Jazire says, adding:

“We lose a lot of money outside; our research using UBOS statistics indicates that between 2009 and 2013, we lost premium worth US$335m in that period because insurance was being bought from outside.

“You can imagine the current total market premium is below US$200m. We are losing Shs400bn because we lack implementation of existing laws.

“This means that government loses revenue, there’s no expansion and employment.” UIA says in 2017, they (insurers) will largely focus on increasing access to information on insurance and access to insurance services.

“One of the projects we shall be launching in early 2017 is the “App Challenge” in which we will invite the public and especially the youth, to develop an application which will be used to, among others, provide information on the basics of insurance, the different products/services on the market, information on licensed players as well as information on how to make a claim.

“We also expect that through this Challenge and the application itself, we will receive information on the public about our services and use that information to ensure that insurance remains relevant to the public,” Magala said while addressing the press recently. 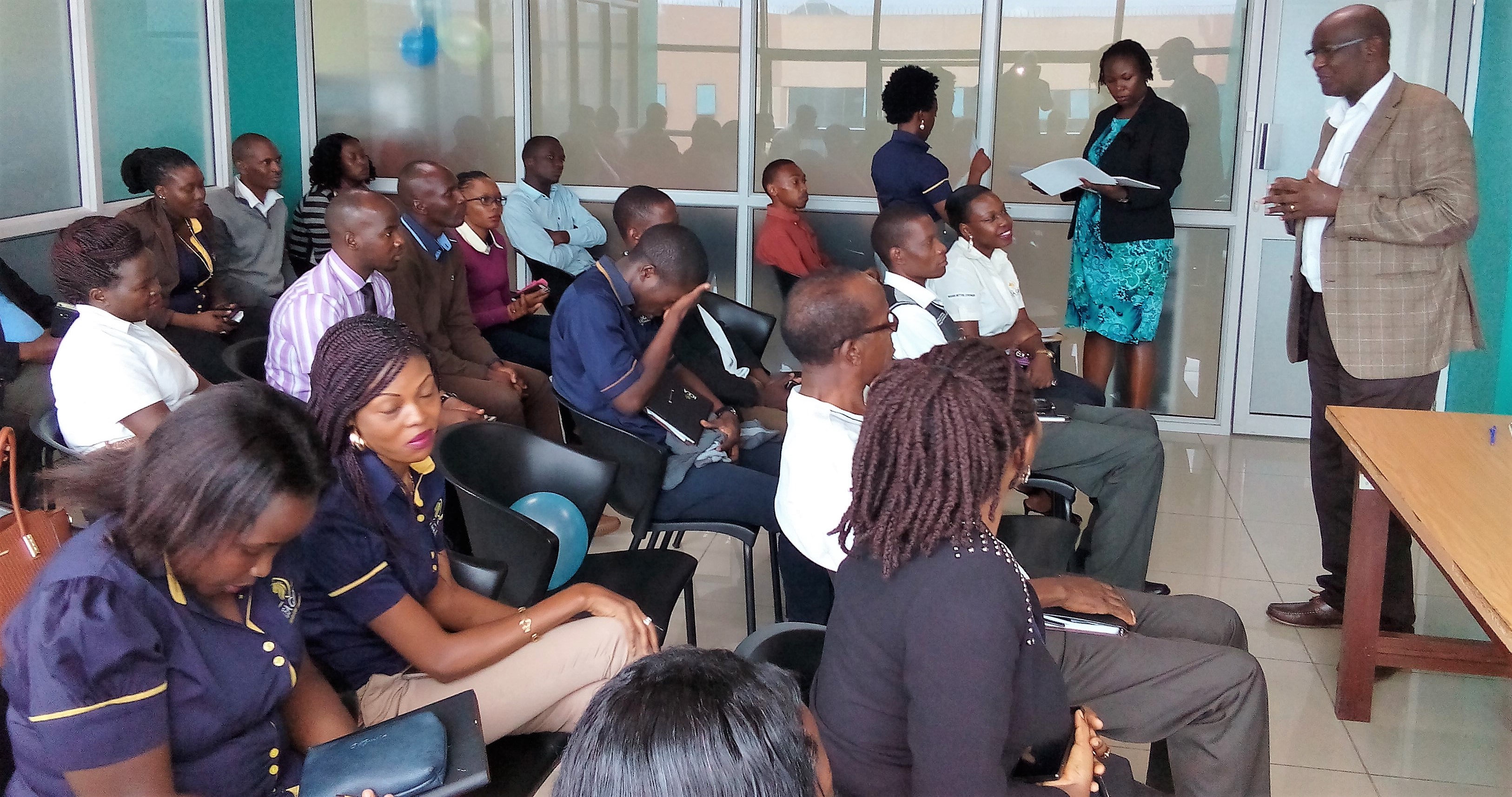 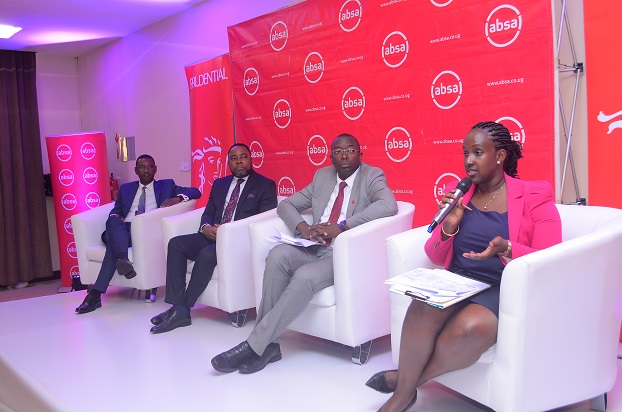 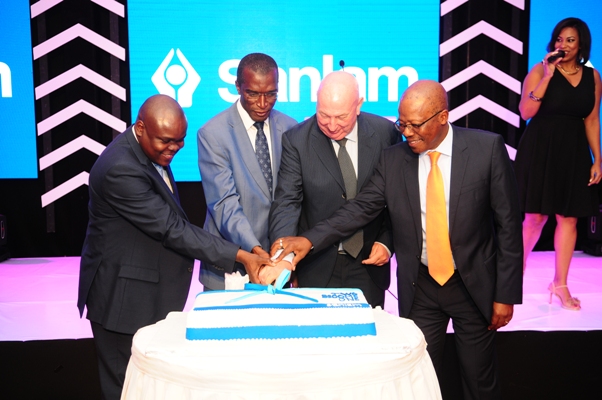