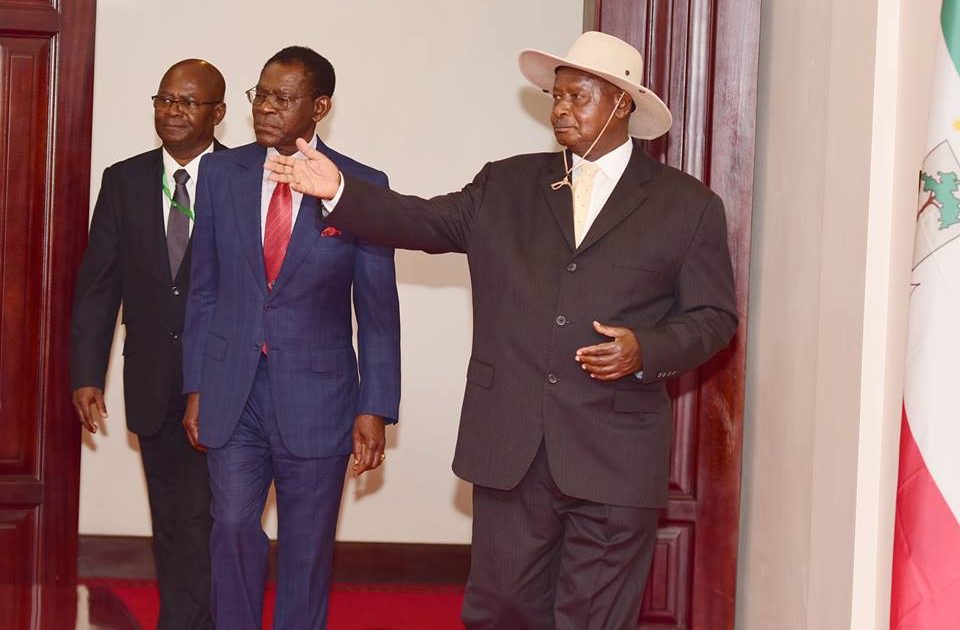 Uganda and Equatorial Guinea have entered a wide range of agreements that will see the two countries expand their ties in oil and gas management, economic and technical cooperation, among others

The agreements were signed at the conclusion of bilateral talks between Uganda’s President Yoweri Kaguta Museveni and President Teodoro Obiang Nguema Mbasogo of Equatorial Guinea, who is on a state visit to Uganda.

President Obiang Nguema Mbasogo, who arrived in the country Wednesday afternoon, was formally received by his host President Museveni. The receiving ceremonies at State House, Entebbe included a 21-gun salute.

Later, the two leaders led their respective countries’ delegations in bilateral talks aimed at bolstering cooperation between Uganda and Equatorial Guinean. The bilateral meeting focused on areas of interest between both countries including the establishment of joint missions, consultation on issues of common issues and economic, cultural and technical cooperation.

President Museveni called upon Africans to embrace pan Africanism, work together and ensure security and development on the continent.

“Our pan Africanism is not sentimental. It is for prosperity, security, and historical and cultural reasons. We look at Africa as Africa. We do not care whether the country is Francophone or Anglophone,” he said.

Mr. Museveni also observed that if African countries worked together they could ensure security on the continent and negotiate better trade deals with countries like India and China.

“Why can’t we work together and fight against terrorists taking over countries like Mali and Somalia or negotiate better trade deals with a bigger market?” he asked.

President Nguema Mbasogo on his part called for more cooperation between African countries if they are to develop.

“There is little solidarity among our African countries. We forget that we are Africans. Things are not moving in the right direction for our countries and it is not that Africa is not self sufficient but Africans look at ourselves as people who cannot develop ourselves yet we have many resources. Africans think all civilisation lies in the Western world,” he said.

On tourism, both leaders pledged to promote both countries’ as tourist destinations. 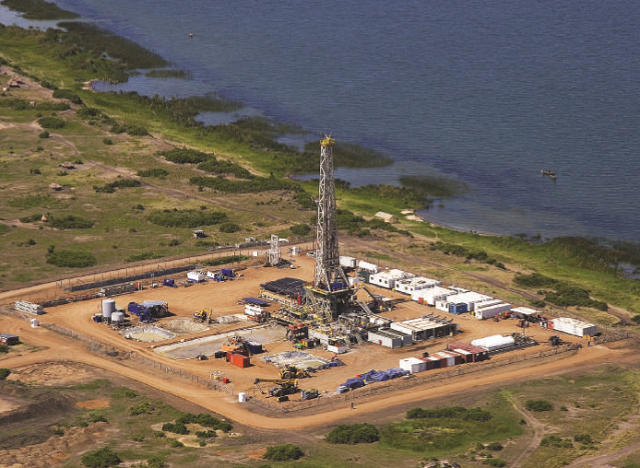 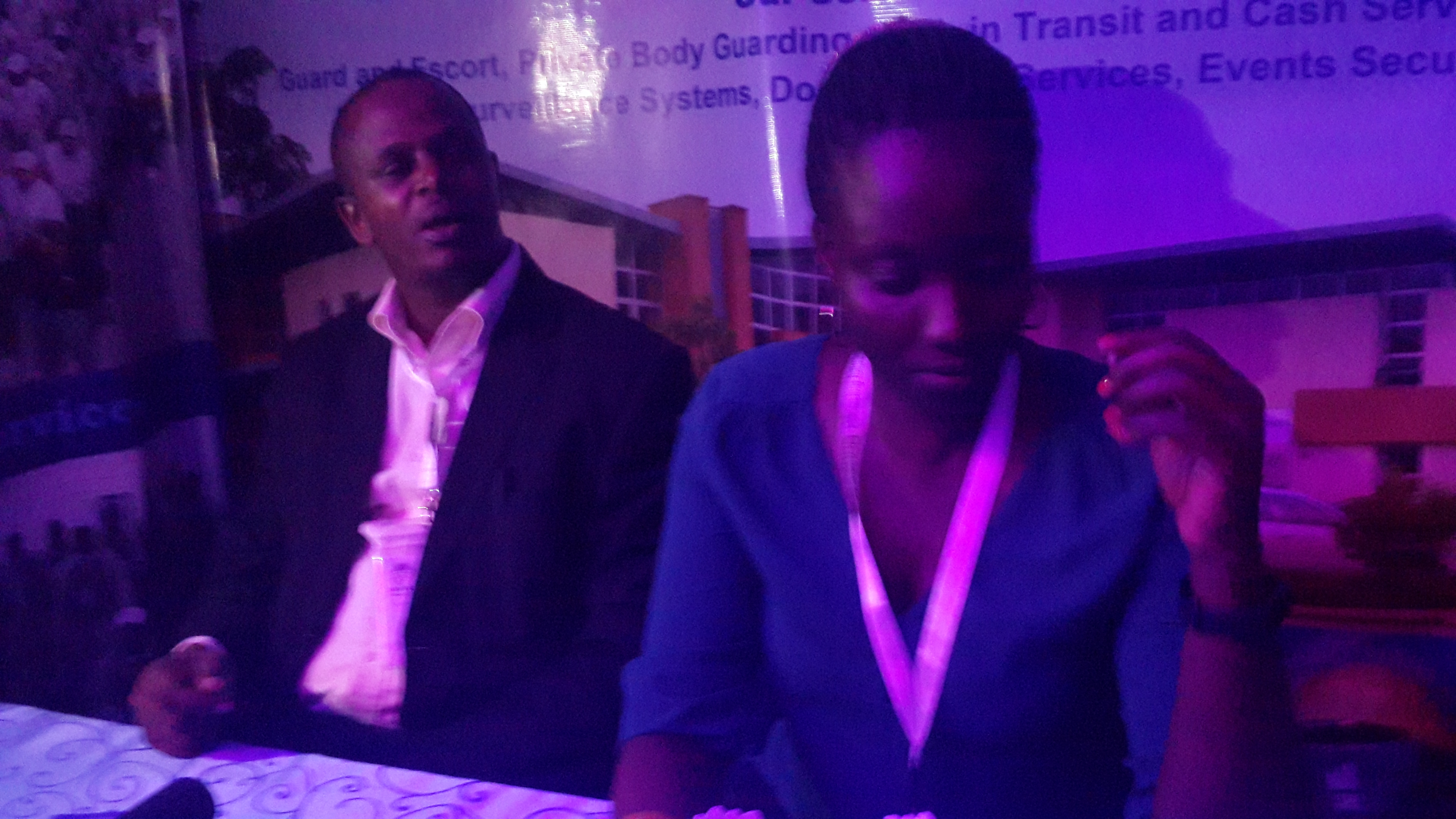