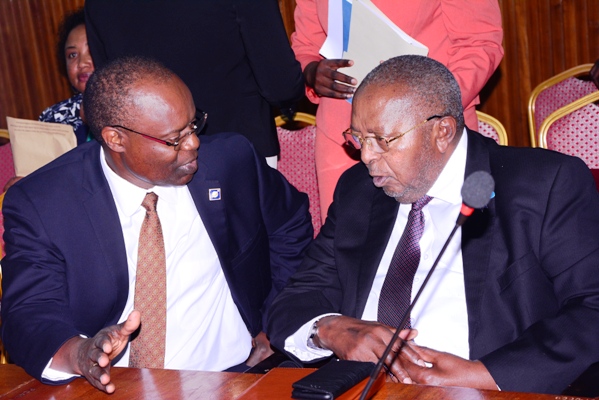 Do you now people who lost their money when one of the seven defunct banks closed? Are you one of them?

They have an opportunity to get justice after the Committee On Commissions, Statutory Authorities and State Enterprises (COSASE) set up a sub-committee to look into petitions of clients of defunct banks whose properties were unfairly sold off by the Bank of Uganda (BoU).

It is reported that BoU sold off properties of clients of defunct banks even after they had cleared their loans.

The Sub-Committee has been given a timeline of one month within which to report back to the main committee after establishing the status of properties in question and the conduct of BOU in this matter.

While interfacing with officials from Bank of Uganda today, Kasozi said a number of clients with the seven defunct banks mainly from Cooperative bank have already lodged in complaints against BoU that has still failed to return their assets even when they cleared their loans.

The Bank of Uganda team led by Louis Kasekende had appeared before the Committee to respond to 2017 audit queries among which include issues to do with impairment amount due from Crane Bank Limited (in receivership), impairment of Bank of Uganda’s capital, non-compliance with the Public Procurement and Disposal of Public Assets (Contracts) Regulations 2014. 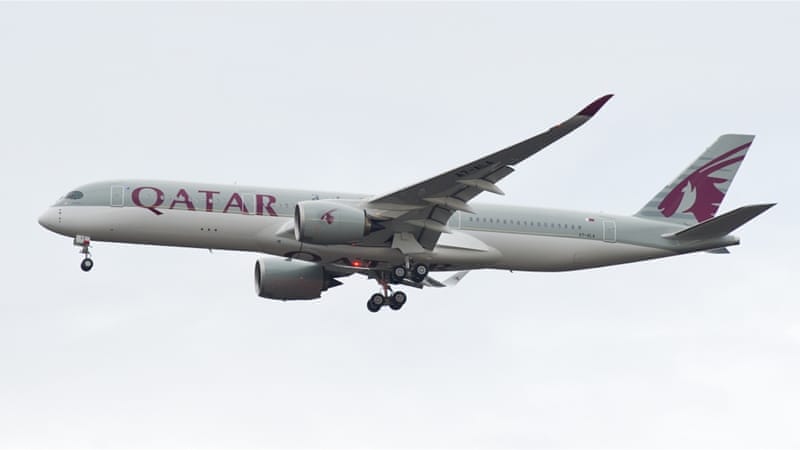 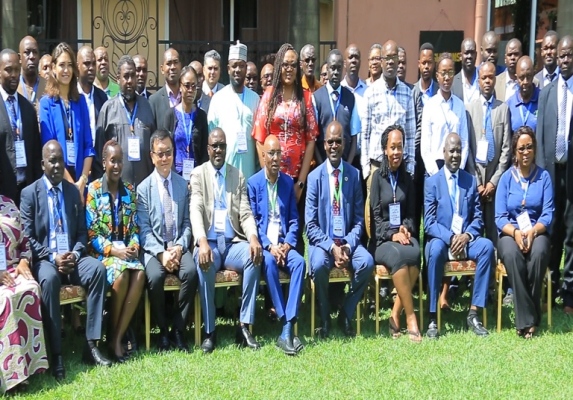 UCC Boss Vows To Crackdown On Fake Phones On Market