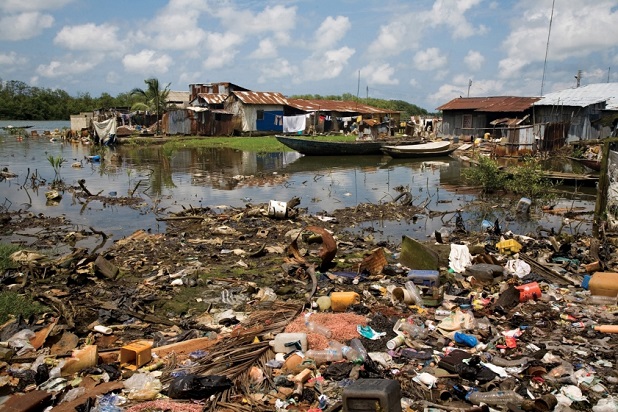 As the country continues battling the COVID-19 outbreak, the environment has equally been hit hard by the pandemic. In Bunyoro sub-region, most of the people who lost their jobs resulting from the closure of certain companies and offices turned to Mother Nature for survival.

Most of these people have invaded forest reserves, swamps and wetlands to engage in charcoal burning, timber cutting, rice farming, hunting in protected areas and bricklaying among others to earn a living.

This has inevitably led to the destruction of the environment in Hoima, Kagadi, Masindi and Kakumiro districts among others. Mackline Namiyingo, the Kakumiro District Environment Officer-DEO, says that the lockdown equally affected the supervision of wetlands, swamps and forest reserves, which saw hundreds of people invading the protected areas.

She cites Mabengere, Mpongo and Kabale in Katikara and Kisiita Sub counties as some of the major wetlands that have suffered encroachment.

James Mugenyi Mulindambura, the Hoima District Production and Natural Resources Secretary says that it became hard for them to sensitize the public on the dangers of degrading forest reserves, wetlands and swamp during the lockdown because of the travel restrictions.He says listed some of the affected wetlands in Hoima as Kiribanywa, Bigajuka, Waaki and Wambabya in Kitoba, Kigorobya and Buseruka sub-counties respectively among others.

He says they are currently sensitizing the public to vacate the wetlands to ensure their restoration and protection. Moses Semahunge, the Project Manager Bulindi Chimpanzee and Community Project in Hoima district, says that the outbreak of COVID-19 also left a huge vacuum especially through the loss of donor funding.

Semahunge explains that the travel restrictions frustrated efforts by environmental activists to traverse the country to carry out sensitization campaigns.

Joseph Serugo, the Head of Kirawa Chimpanzee Conservation Association in Kasambya sub-county in Kakumiro district, says that encroachers on forests, which host chimpanzees, are frustrating their efforts to promote eco-tourism. He says that forest destruction has led to the loss of fruit trees that primates depend on for food hence creating a bad relationship between people and the apes.

Amon Kitooke, the Deputy Director Cross-Cultural Foundation of Uganda-CCFU, says that encroaching on forests for tree logging also pushed the animals from their habitat. 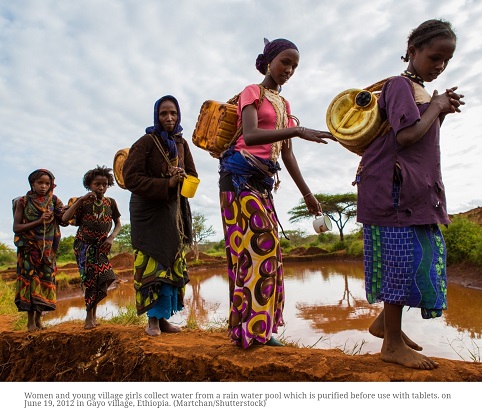 Building Climate-Ready Communities: Why Science, Technology & Innovation Matters To Us All 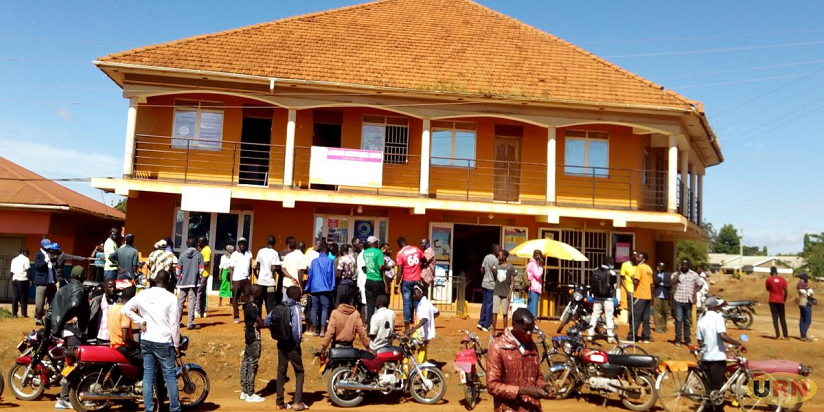 Fraudulent Motorcycle Dealers Walk Away With Over Shs100M From Soroti