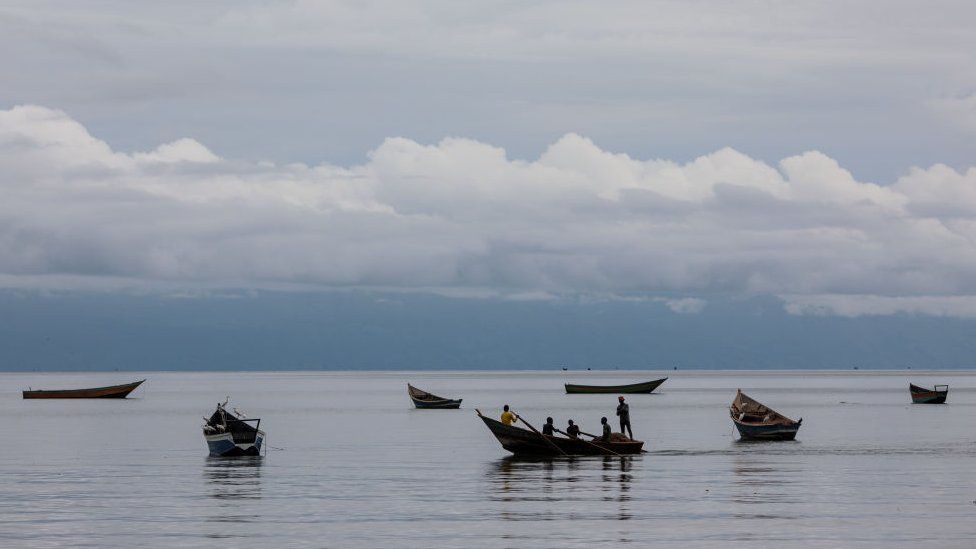 A boat accident on Lake Albert on the border of Uganda and the Democratic Republic of Congo has left at least 26 people dead.

A “strong wind” and overloading caused the vessel to go under water, a local official told AFP news agency.

A marine officer said poor safety and fast-changing weather meant accidents were common on the lake.

The boat was travelling between two locations on the Ugandan side on Wednesday when strong winds blew up and it capsized.

Rescuers did not expect to find any more survivors, Mr Oromo said. However, local media quoted the chief of the locality who suggested that the search was ongoing

Both Congolese and Ugandan nationals were on the boat and were among the victims, Mr Tchovidong said.

One official said that many of the victims were trying to return illegally to the Democratic Republic Congo (DRC) to avoid the coronavirus restrictions that have stopped most traffic between the DRC and Uganda, according to the Associated Press news agency.

Vital Adubanga, president of the Wangongo chiefdom in eastern Congo’s Ituri province, said that night boats were prohibited but the ban was frequently ignored.

Many of those on board were traders attempting to reach a weekly market, Mr Adubanga as well as Ugandan website The Daily Monitor said.

Lake Albert, which is Africa’s seventh-largest lake, has been the scene of considerable loss of life in previous boat accidents.

In 2014, more than 250 refugees died when a vessel capsized while carrying far more people than its capacity.

And in another Christmas accident, in 2016, 30 members of a Ugandan football team drowned on the lake when a boat sank.

Uganda’s Health Ministry is boosting the safety on the country’s water bodies with the addition of type C ambulances boats.

The three ambulances we have learnt are being cleared at the Mombasa Port in neighboring Kenya and could be in the country next week.

News of the water ambulances will come as a relief to Ugandans.

What are Ambulance Boats?

They are boats that provide emergency medical assistance and services to areas that are remote and are surrounded by a water body. These ambulance boats are very similar to the traditional ambulances and are equipped with all the necessary gadgets including ventilators, surgery equipment, a team of paramedics, and other necessary equipment to provide aid to the victims. In cases of emergencies, some lifeguard vessels or lifeboats can also be used as ambulances to transport victims or casualties. 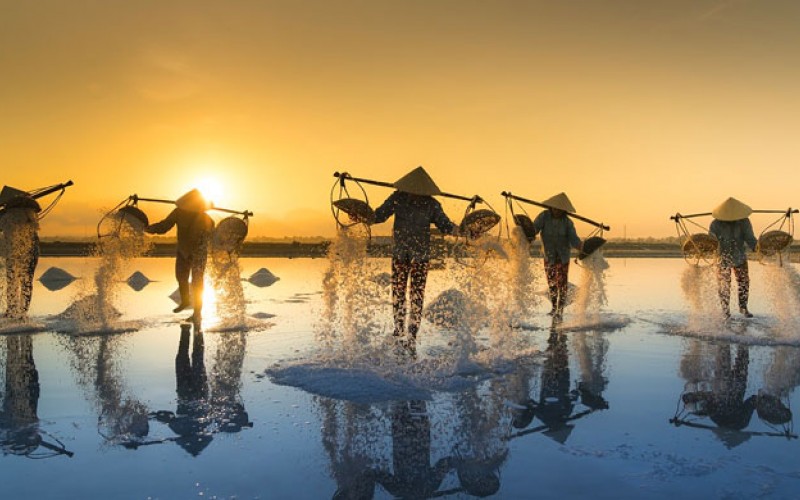 Makerere Announces Admission For Bachelor Of Chinese and Asian Studies 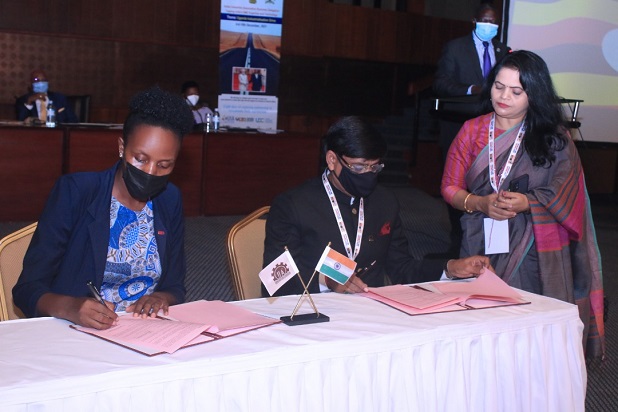 Indian Industrialists Encouraged To Invest In & Trade With Uganda