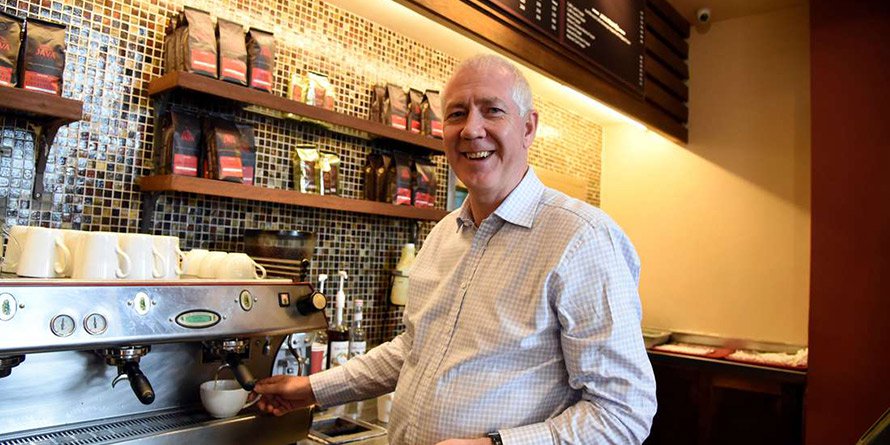 Restaurant chain Java House Africa is set to inject KSh1 billion (UShs36bn) into growth plans across the region this year as part of its 2019 blueprint that includes the introduction of a new brand of eateries and expansion of express stores, Business Daily reports.

Java will introduce the ‘new concept’ store at the Junction Mall in May and another at Sarit Centre later in June in a race to cement its place as the number one restaurant chain in the region.

The move comes as the Competition Authority of Kenya (CAK) indicated that it had approved the proposed acquisition of indirect control of Java’s owner — Abraaj Holdings — by UK-based private equity fund Actis.

“It is notified for general information that…the Competition Authority has authorised the proposed transaction as set out herein,” CAK Director-General Wang’ombe Kariuki said in a gazette notice on Friday.

The notice did not specify the value of Actis’ acquisition of Abraaj’s Kenyan assets that also includes a 10 per cent stake in Brookside Dairy.

Actis also owns the high-end Garden City mall and is putting up Grade A offices on a 23-acre plot in Dandora in Nairobi.

It was not immediately clear the kind of concept Java will be unveiling this year but CEO Paul Smith told the Business Daily that the launch of the brand will offer partnership opportunity with local entrepreneurs.

“We are very excited to be launching a new brand in May this year into Nairobi which we will start promoting in March-April.

“We believe this will be very successful and we are hoping this will be franchise ready for both International and home Kenyan markets,” he said. 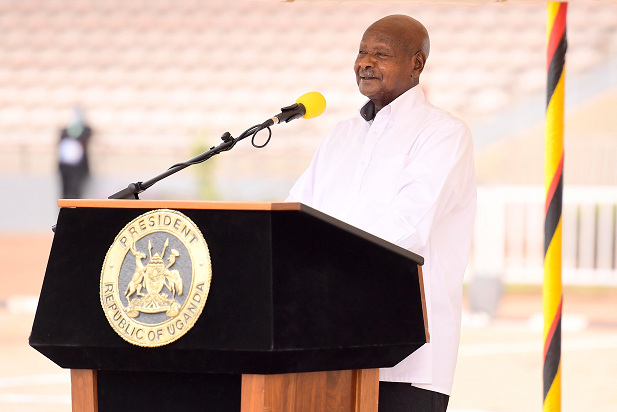 Ignore NGOs, Museveni Tells Oil Companies As They Commit To Get Oil Flowing By 2025 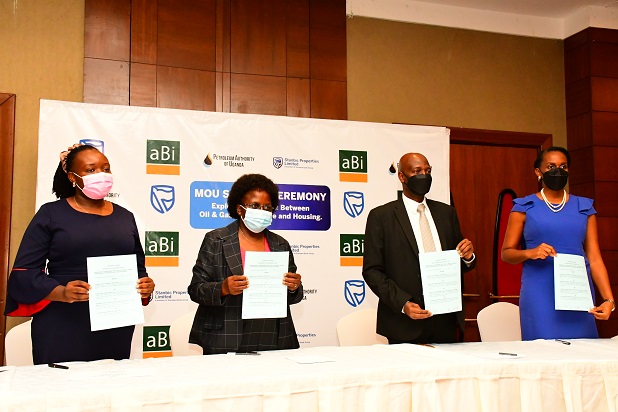