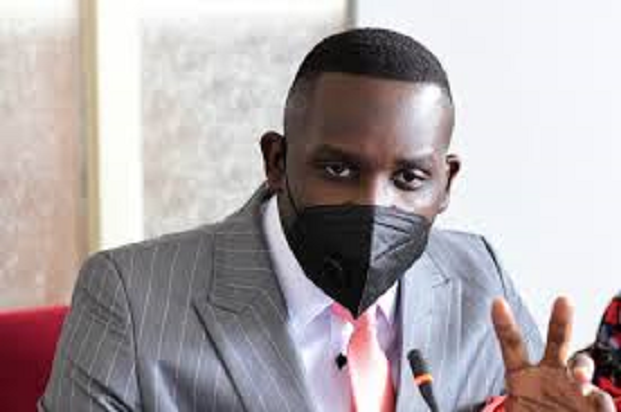 Parliament’s Committee of Commissions, Statutory Authorities and State Enterprises (COSASE) has summoned 14 beneficiaries of the Uganda Railway Corporation (URC)  to question them on how they came to possess the controversial land at Shs69.52bn.

The revelation was made by Joel Ssenyonyi (pictured), Chairperson COSASE in an interview where he said the Committee was forced to summon them after establishing that procurement laws were flouted.

“The other issue is the land that belongs to Uganda Railways that has been given out over the years to different individuals, procurement guidelines weren’t followed. There are so many issues there. So we are going to interface with the beneficiaries to try and understand how they acquired this land and everything surrounding that land,” said Ssenyonyi.

Last week, officials from Uganda Land Commission appeared before COSASE and explained that the 57.93acres was given to former occupants of Nakawa-Naguru whose land was given away to pave way for the satellite city.

Ssenyonyi also revealed plans by the Committee to visit the URC vicinity and establish the status of the newly acquired locomotives purchased at Shs48Bn.

He said that the recommended locomotives were meant to be fairly newer and cheaper at Shs36Bn, but URC ended up buying older locomotives at Shs48Bn, which doesn’t make sense because if the locomotives are older, then they should be cheaper.

“That isn’t the worst part, the worst part is that the locomotives don’t work, they aren’t fit for our rails. When URC interfaced with COSASE, they told us that by 15th November, these locomotives would be on the rails, they would be moving and transporting people. The month is going, those locomotives are still grounded, they tried to move one and it derailed,” said Ssenyonyi.

He added: “It goes to show that the taxpayer made a financial loss as far as this transaction is concerned. So we want to dig deeper into this issue. We are going to visit URC to see these locomotives, the shape in which they are.”

The Committee is also set to interface with officials from Civil Aviation Authority to discuss the controversial clauses in the loan acquired from China to expand Entebbe International Airport after discovering a clause that demands China taking over management of the airport in case Government defaults on the loan repayment.

Be On Alert, Ebola Now Closer To Uganda- Health Ministry 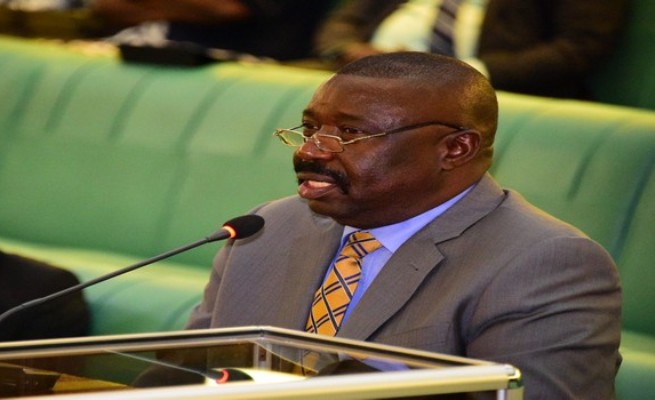 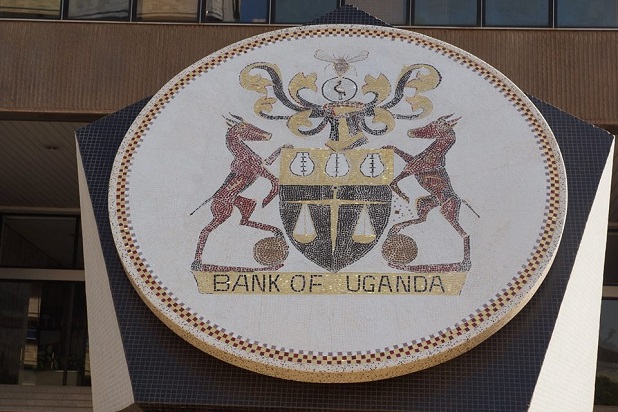