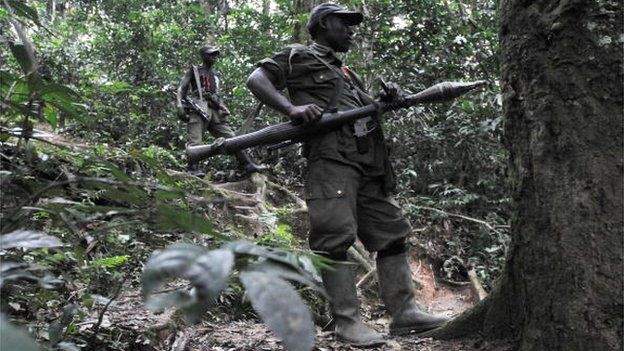 The army of the Democratic Republic of Congo has captured 291 Rwandan rebels and handed them over to the Rwandan army, a Congolese spokesman has said.

They were captured in the Kalehe region in South Kivu province, which borders Rwanda in the east of DR Congo, army spokesman Maj Jean Louis Tshimwang told reporters.

Those captured included members of the the Democratic Forces for the Liberation of Rwanda (FDLR) and the National Liberation Front (FLN).

Earlier this month, the Congolese army announced that it had captured 1,000 rebels in South Kivu.

Rwandan rebels settled in DR Congo after the 1994 genocide in Rwanda and never returned. 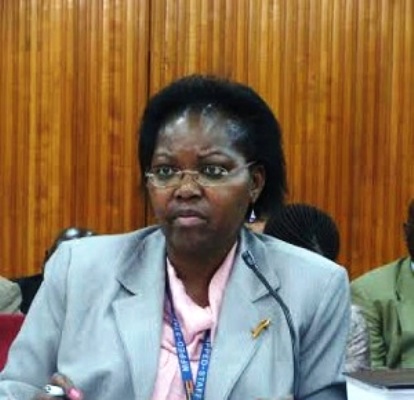