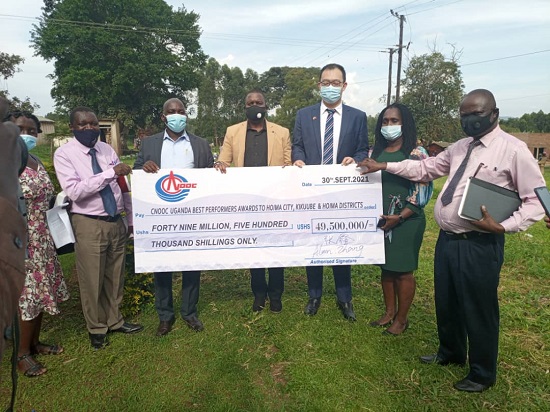 Awarding the students with prize money and certificates is a move to motivate them particularly those below and getting to the candidate classes and this indirectly contributes to improved performance of students in Hoima and Kikuube Districts in regard to national standings. Hoima and Kikuube districts are currently experiencing rapid development and CNOOC Uganda believes that the better the youth are prepared and the education sector transformed, the more the residents shall benefit from the industry.

A total of 14,000 US Dollars an equivalent of around UGX 49.500,000/= (Forty Nine, Five Hundred Thousand Uganda Shillings) has been awarded to the best performing students this year, 2021. These students were selected by the office of the Education Officers, Hoima city and Kikuube and Hoima Districts based on the Uganda National Examinations Board (UNEB) results.

CNOOC Uganda shall continue awarding the best performers to reaffirm its willingness to be good neighbors with communities in the area of operation and to achieve a win-win situation with its stakeholders.

The ceremony was presided over by Samuel Kisembo Araali, Resident City Commissioner (RCC), as a Chief Guest who commended CNOOC Uganda for the unwavering support to the communities especially in the area of operation. He also congratulated the award winners along with their parents and teachers and urged the students to continue working hard at their next level of education and always consider giving back to the community so that those who come after them can receive the same support.

Aminah Bukenya, CNOOC Uganda’s Media and Publicity Manager said that “the Best Performers Awards affirms our willingness to be a good neighbor and a trusted friend to fulfil the win-win principle with key stakeholders in the region. We have considered positive discrimination for the students with disabilities”.

Zakalia Lubega, Head of Corporate Affairs stated that, “Despite COVID times that have hit the world globally, we still feel that it is important to push forward the dream of the excellent performers in the area of operation. This is why the Best performers has still been upheld”.

Mr. Godfrey Serwanja, the DEO –Hoima stated that, the awards have motivated schools into performing better at all the three levels compared to previous years before the awards. He affirmed a 400% improvement in the grades since the launch of the Best Performers Awards Program that can be attributed to these motivational awards.

As an energy company with a strong sense of social responsibility, CNOOC Uganda is committed to supporting the education sector which falls well in line with the Company’s Corporate Social Responsibility Initiatives which include environment, health, education and sports. 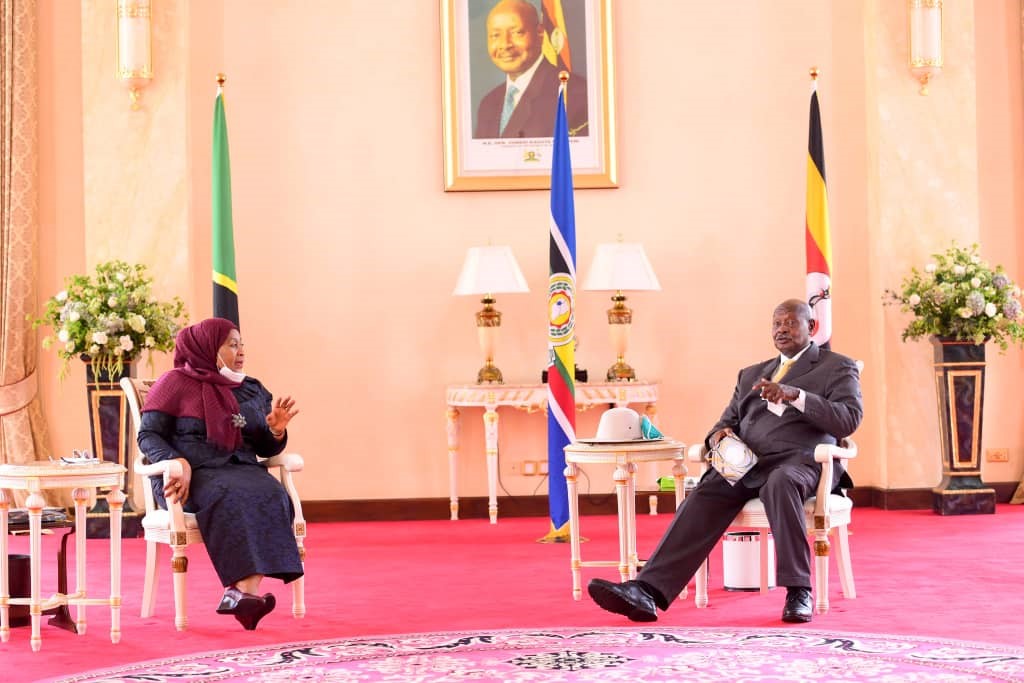 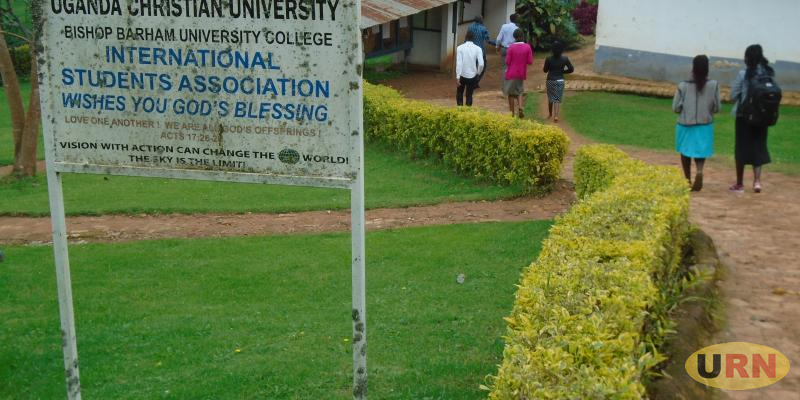 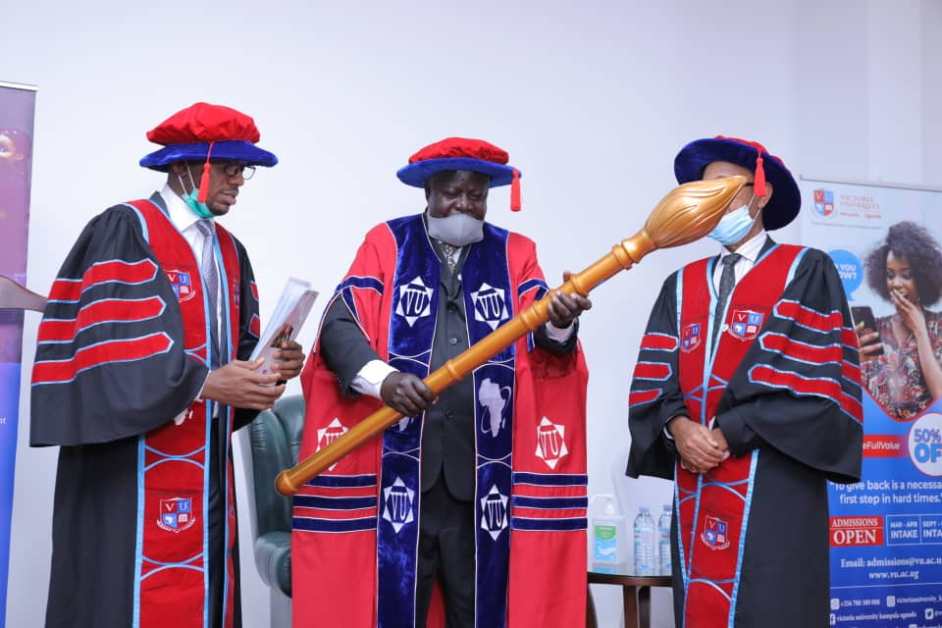