Parliament has adopted a motion urging government to spread out scholarships under the district quota policy to lower institutions of learning, as a means of increasing access to education.

Under the quota system, government awards scholarships to only 11 students from districts that fail to send students to universities on the highly competitive national merit-based scholarships.

The motion moved by Hon Molly Lanyero (NRM, Lamwo district) followed an outcry from legislators that the current government scholarships such as those under State House and national merit basis benefit a few students, most of whom come from the well-to-do families.

“Students usually sponsored at university are the best performing ones who are usually from best schools; these are sons and daughters of the well-to-do in the society, yet many needy students drop out from schools for failure to raise fees for University,” said Jovah Kamateeka (NRM, Mitooma district).

Legislators were also concerned that students studying from ‘poor schools’ are the majority and are not facilitated to score marks that would qualify them for government scholarships.

“In Butaleja district we are 88 percent poor, meaning our people cannot afford school fees to these tertiary institutions, or the good schools where they would qualify from government benefits,” said Moses Nagwomu (NRM, Bunyole East).

MPs rejected a proposal from the Higher Education State Minister, John Chrysostom Muyingo, to vouch for additional funds into the loan scheme as opposed to the quota system.

Muyingo proposed that the since district quota system benefits only 11 students per district, Parliament should urge government to increase funding into the scheme that can be accessed by many students.

“Currently government supports 30 percent students in tertiary institutions which are spread all over the country, if you add more money to cover 70 percent that is where the solution lies,” he said.

His proposal however met resistance from MPs, saying the fruits of the four year scheme can hardly be traced.

“I want you to present a list of students who have benefited from the loan scheme, you won’t find one or two from Kamuli,” said Henry Maurice Kibalya (NRM, Bugabula South).

Speaker, Rebecca Kadaga, tasked the Minister to study the motion and advise Parliament on practical solutions. 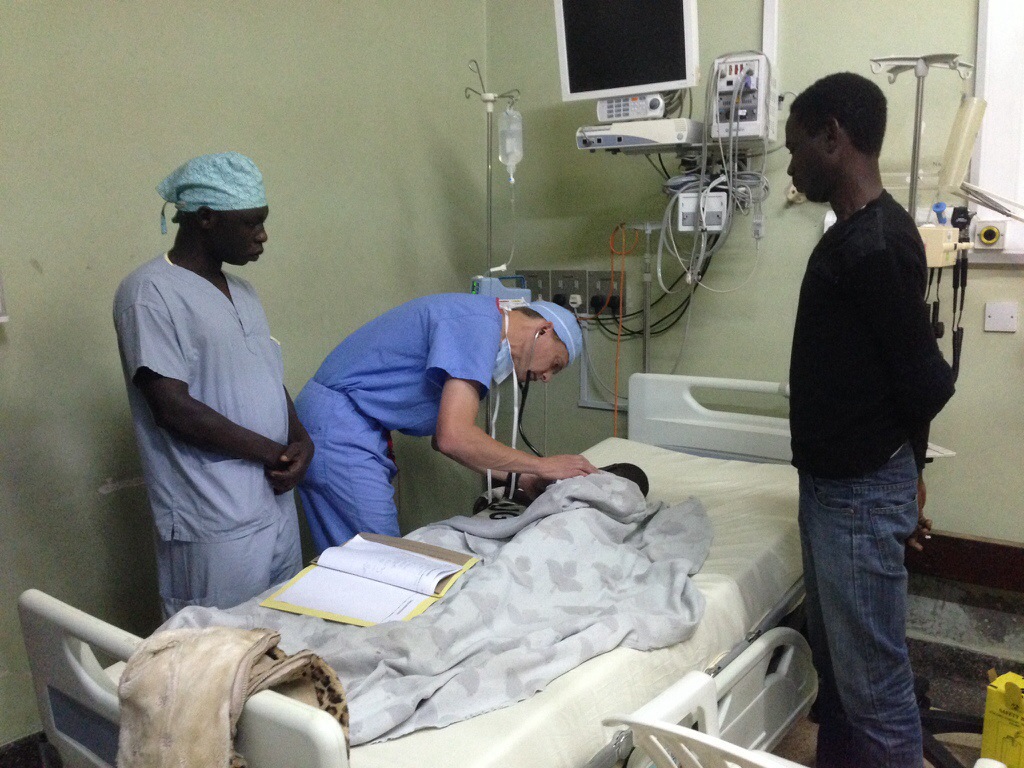 Kenyatta Warns Over Fuel Exports To Neighbouring Countries Amid Shortage