Facebook today released its ‘2019 Year in Review’ infographic, showcasing just some of its investments across Sub-Saharan in 2019.

Committed to giving people the power to build community and bring the world closer together, throughout the year this translated into significant support and investments into growing the ecosystem of developers, entrepreneurs, creatives, and many other communities.

•       Reached its 45th Developer Circle, with circles now in 17 African countries and representing more than 70,000 members;

•       Hosted the first-ever iD8 Nairobi Conference with over 400 African developers and startups in attendance;

•       Announced the creation of the world’s most detailed population density maps of Africa, created by Facebook AI researchers to help humanitarian aid and relief agencies; and much more.

Nunu Ntshingila, Regional Director Facebook Africa, commented: “Africa is important to Facebook, and we’re committed to investing in its youth, entrepreneurs, the creative industries, tech ecosystem as well as its many other communities. Our 2019 Year in Review highlights just some of these investments, and the impact we’ve been able to have here in the region. I’m excited about the future of Facebook and our family of apps here in Africa, as well as the potential of this young, mobile and dynamic continent, and look forward to creating partnerships in 2020 and beyond.” 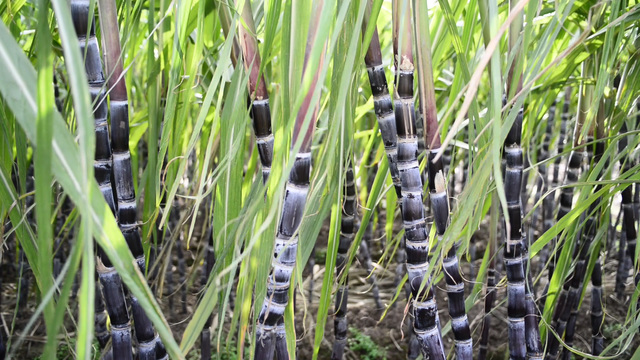 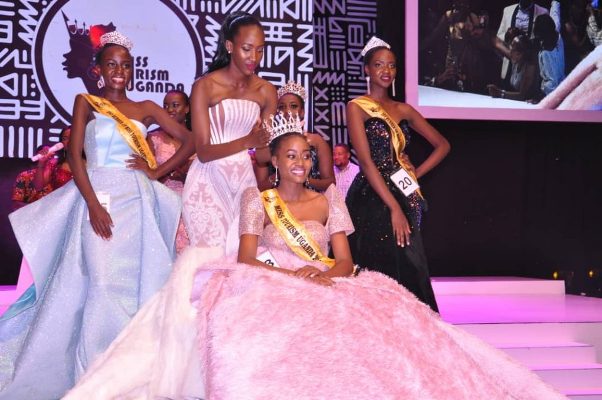 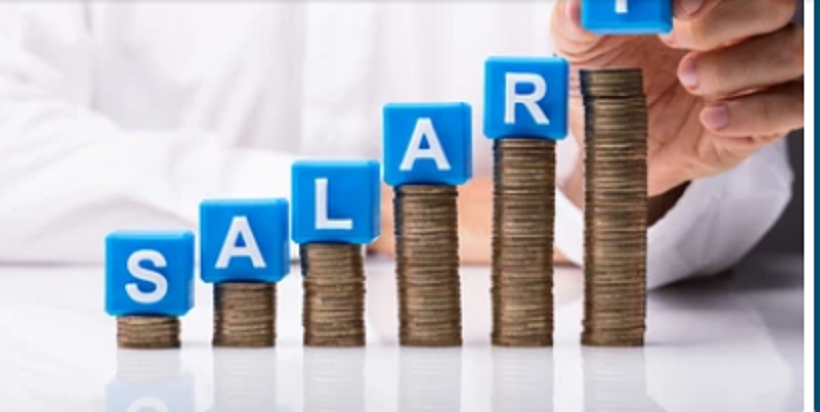