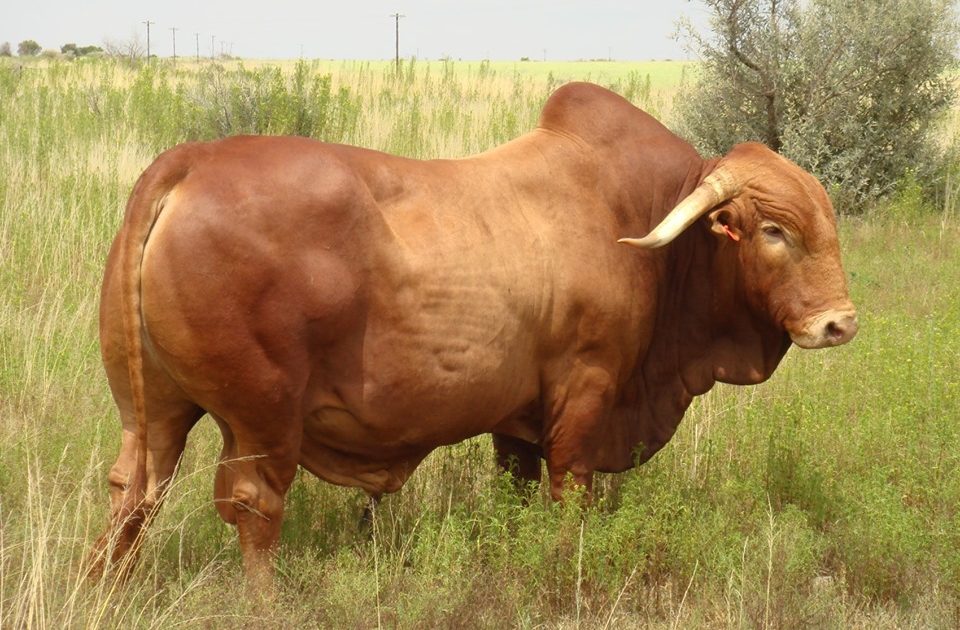 Disease outbreaks are associated with animals’ characteristics such as species, breed, sex and age. They are also associated with geographical location and environmental factors.

Three cattle ailments that are associated with heavy rains are lumpy skin disease, Rift Valley Fever and three days’ sickness. All the three are vector-borne hence the association with the rainy season, which is a conducive environment for multiplication of the insect vectors.

Save for three days’ disease, the rest are notifiable, which imply that their presence should be reported to the local and international authorities immediately. In 2020, many cases were reported in Nakuru and its environs. Three days’ sickness is not a notifiable disease but causes a lot of anxiety to animal owners due to its dramatic clinical signs.

This is an infectious viral disease that is characterised by nodules on the skin and other parts of the body. Secondary bacterial infection worsens the situation. The disease is spread mostly by mosquitoes and other biting insects and ticks. The onset of the disease is characterised by lack/reduced appetite, fever, nasal discharge and excess salivation and finally eruption of round, raised, firm and painful nodules in about 50 per cent of the herd. The nodules are found under the skin and line the stomach, intestines, respiratory and genital tracts. In advanced cases, one finds them in the lymph nodes, udder and chest region and legs become swollen.

Studies carried out in Nakuru County indicate that farmers incur losses through animal treatment, which is usually management of symptoms since the viral disease has no cure, reduced milk yield, loss of hides value and death of animals. The disease can be confused with sheep and goat pox, which produce skin eruptions by a different virus all together. A sick animal requires the attention of an animal health service provider.

In addition to curbing biting insects, vaccination, which is highly affordable and also available in the country, is the control strategy of choice. Animal movement restriction through imposition of quarantines by the veterinary authorities should also be instituted.

This is an acute viral disease of animals such as buffaloes, cattle, camels, sheep and goats. Human beings also get the disease. It is transmitted from sick to healthy animals and humans through mosquito bites. Human beings also get infected by handling contaminated animal materials such a blood placenta and meat. The route of entry in such cases is through the mucus membranes, broken skin or consumption of raw animal products such as blood and meat.

Control of RVF includes management of the mosquitoes, which transmit the disease. This is achieved by draining stagnant water and clearing of bushes around animal pens, use of nets to cover animal houses, covering stagnant water with a thin film of oil and use of mosquito repellents and other insecticides.

In areas with high incidences of the disease, vaccinating the animals is the best control option. The vaccine is affordable and available across the country.

This is also known as bovine ephemeral fever and is an insect-transmitted, non-contagious viral disease of cattle. During an outbreak, the onset is rapid on large-scale farms but mostly only one animal is affected on small-scale farms. Bulls, heavy cattle and those in milk have a higher prevalence rate in a herd.

The clinical signs are dramatic and worrying. An animal which was well the previous evening is found limping or walking with a stiff gait in the morning. Clinical examination does not reveal any injuries. Alternatively, the animal might be found lying down with the neck twisted backwards, a sign mostly associated with the milk fever condition.

A characteristic difference between milk fever and three days’ sickness is the presence of flies on the animal’s body especially the head, a situation that is common in dead animals since they can’t move their heads to scare the flies. The animal normally recovers within three days with or without treatment and hence the “three days’ name”. Painkillers relieve pain.

Control flies as in the case of RVF and LSD. However, during the rainy season, spraying animals with agents that kill both ticks and flies such as the pyrethroids is the most cost-effective method of control of flies and hence all the three diseases.

Why Uganda’s Economic Recovery Will Take Longer: The Untold Truth