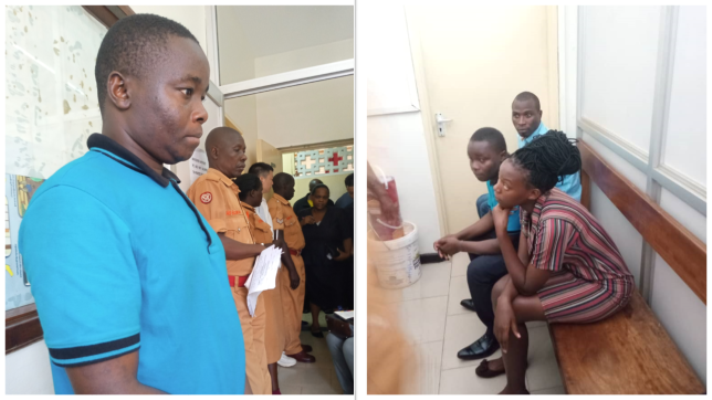 A photographer and a teenage businesswoman have been separately charged and remanded to Luzira Prison concerning SIM card registration fraud.

This follows press reports earlier this month that some unscrupulous persons were selling SIM cards using forged national identity cards or refugee cards, which prompted the Police and the sector regulator, UCC, to intervene.

Katamba, who is described as a businessman/photographer, appeared before Her Worship Esther Nahirya of Buganda Road Chief Magistrate’s Court on Thursday and was charged with 10 counts, including altering national identification card numbers and refugee cards, making documents without authority, and forgery.

In the first count, Katamba is alleged to have “willfully and unlawfully altered and modified the information of the refugee registration card number 622-00043264 of the one Makalulinda Malekera Ghyslain” contrary to Section 77(d) of the Registration of Persons Act 2015.

In another count, Katamba is accused of making a national identification card in the names of Namulondo Esther “without lawful authority or excuse” contrary to Section 355(a) of the Penal Code Act.

The offence was allegedly committed at Zaina Textile Centre in Central Division, Kampala District, between August and 10th October 2019.

On her part, Agnes Kirabo was charged with disobedience of lawful orders contrary to Section 117 of the Penal Code Act.

She was found “vending Airtel and MTN SIM cards in disobedience of the order publically issued by the Executive Director of Uganda Communications Commission and the Inspector General of Police forbidding any sale of SIM cards on the street.”

Kirabo and others still at large allegedly committed the offence between the months of August and 10th October 2019, along Ben Kiwanuka Road, Central Division, in Kampala District.

Both suspects denied the charges and were remanded to Luzira Prison until 1st November 2019.

Following a report in Daily Monitor on 7th October, revealing that some people were able to get SIM cards using forged documents, UCC has moved to prevent further damage.

One of the actions taken was to suspend SIM card registration by refugees until a mechanism has been agreed with the Office of the Prime Minister (OPM) to isolate fake refugee registration cards.

According to the news story, with Shs 50,000, one could easily obtain a functional SIM card using forged documents. Following measures adopted since 2018 to fight crime and other forms of phone abuse, telecommunication companies are obliged to ensure that registered phone numbers match with the subscriber’s National Identification Number (NIN) and biometric fingerprint.

Mr Waiswa explained that the Commission is, in consultation with the OPM and other stakeholders, in the process of formulating stringent procedures on the verification and validation of the refugee cards and attestation letters to mitigate further SIM registration fraud.

He added that UCC will continue to work with sister government agencies and other stakeholders to put an end to SIM card fraud, and warned those involved to take heed. 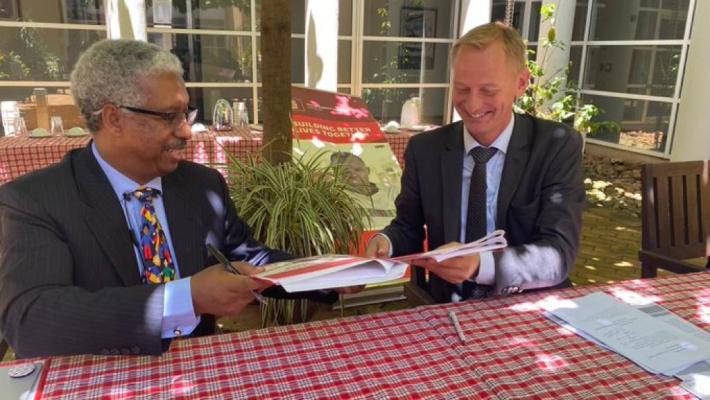 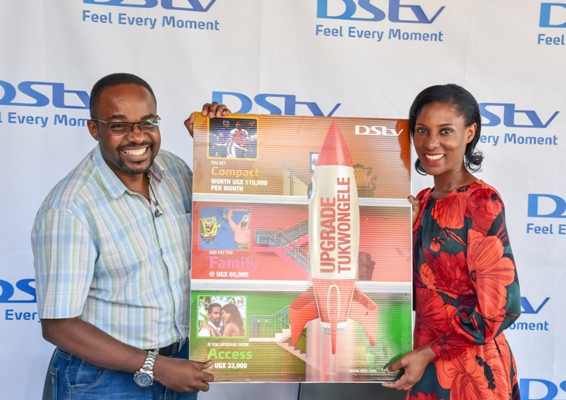