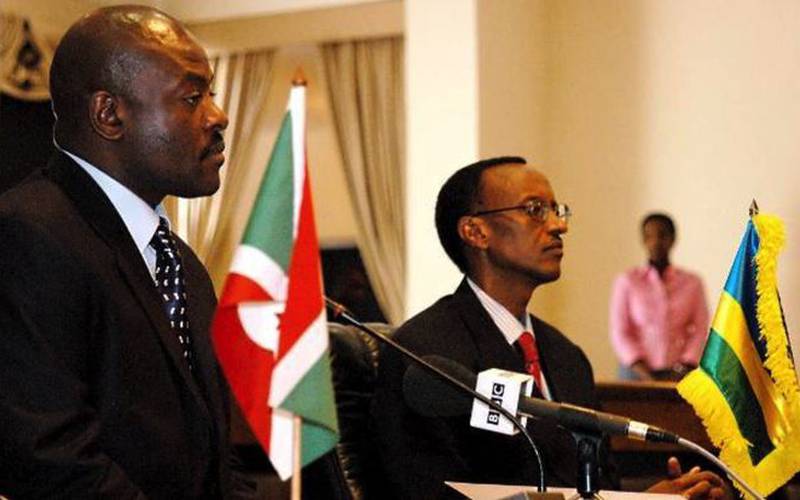 Burundi has officially accused Rwanda of sending troops earlier this month to attack one of its military positions and pledged to “use legitimate defense” if its northern neighbor continues the hostility.

Eight Burundian soldiers were killed when gunmen attacked their camp close to the Rwandan border on Nov. 16. The invaders retreated back into Rwanda after the attack, Burundi said.

“Burundi avails itself of this opportunity to warn Rwanda against these repetitive and multifaceted attacks against Burundi and wants the international community to take note,” the government’s spokesman, Prosper Ntahorwamiye, told the media on Thursday in Bujumbura. “In case of recidivism, the government of the Republic of Burundi reserves the right of legitimate defense.”

The Rwandan army’s spokesman, Innocent Munyengango, dismissed the allegation and asked Burundi for evidence. “If we were to do it, it would be in broad daylight,” he said by phone from the capital, Kigali.

Burundi reported past incidents of aggression to the United Nations, the African Union and the East African Community but none of the international organizations responded or censured Rwanda for the alleged actions.

“If nothing is done, such acts by Rwanda against Burundi constitute a threat to the peace and security of the entire African Great Lakes region,” Ntahorwamiye said. 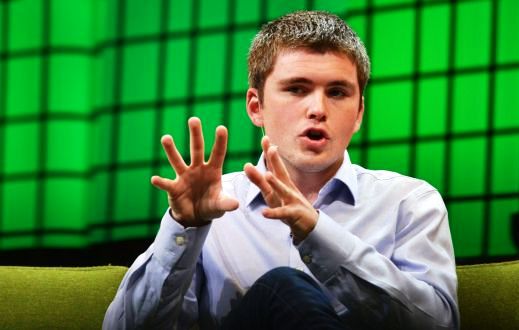 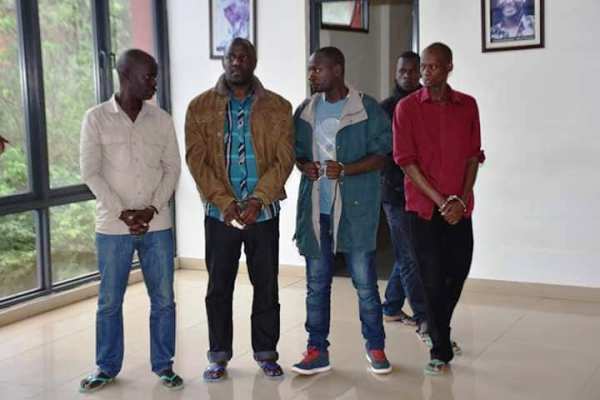 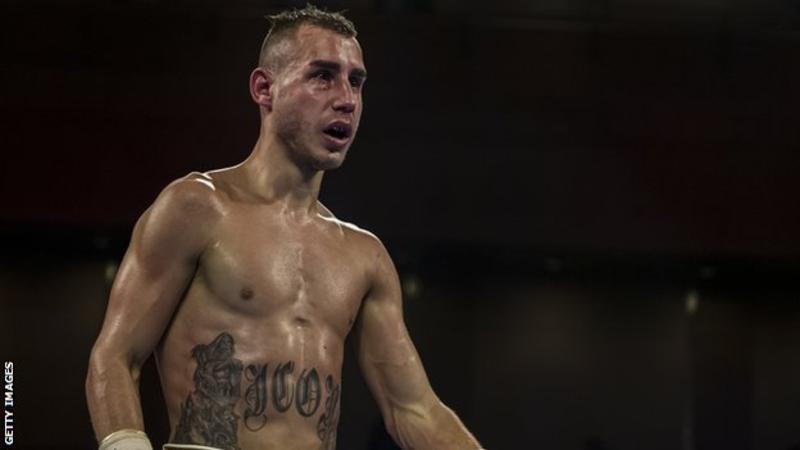