Bank of Uganda (BoU) has warned that six banks that made losses in 2017 ‘risk facing liquidity issues’, a thing that might affect their growth.

“Six banks, with a combined 4.7 percent share of the banking industry total assets, made losses in 2017. This poses a risk to their ability to conserve capital in order to support the implementation of their business models,” the report reads in part.

It adds: “Nonetheless, all banks remained adequately capitalised during the year.”

At end of 2017, there were 24 commercial banks in operation.

The bank hasn’t been performing well since it joined the Ugandan market in 2011. The rise in losses could be attributed to the bad loans written off that increased to Shs14.69bn in 2017, up from Shs1.4bn recorded a year earlier.

According to a critical analysis of the figures, Tropical’s loss can be attributed to high NPLs and bad loans written off.

The bank recently appointed Lekan Sanusi as its Managing Director, replacing Olufemi Omotoso, who returned to the Group’s head offices in Nigeria.

It should be noted that GTBank entered the East African market in 2014 after acquiring 70 percent in Fina Bank Group’s operations in Kenya, Uganda and Rwanda.

BoU report notes that during 2017, the Central Bank conducted on-site examinations of all commercial banks using the risk-based supervision methodology, with a special emphasis on areas that pose the highest risk to financial institutions.

“For a number of banks, there were weaknesses in the composition of board committees, succession planning for board members and senior management, and delays in addressing vacancies in key positions of banks’ organisational structures.

For regional and international banks, the key concerns related to risks that emanate from overreliance on the parent companies for operational support,” the report says.

It adds: “With regard to strategic risk, the main findings were related to unrealistic assumptions underlying the strategic plans and lapses in the implementation of strategic initiatives. While there were no breaches of credit concentration regulations, lapses were noted in the credit underwriting processes. However, the ratio of non-performing loans (NPLs) to total loans improved during 2017.”

The report adds that there were some concerns pertaining to some banks’ information communication technology (ICT) infrastructure.

“Some banks’ core banking systems were obsolete, with weak embedded IT controls and unable to adequately support operations, leading to routine operational challenges.

The banking sector’s profitability improved significantly during 2017, the report says. 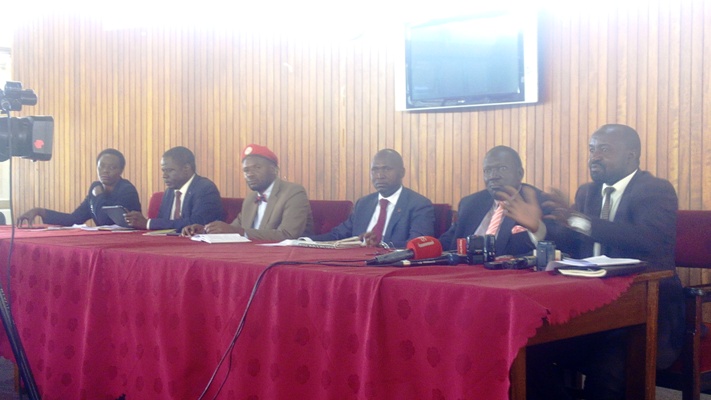 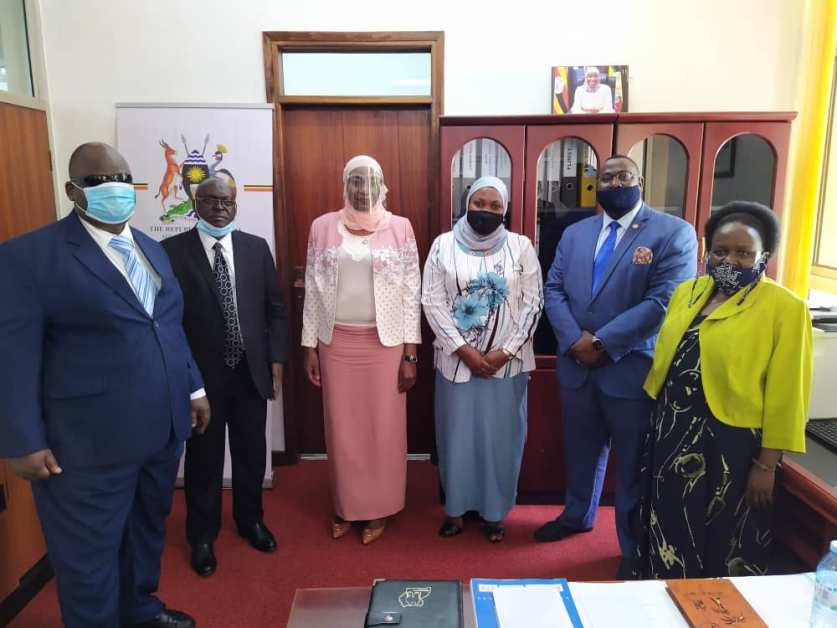 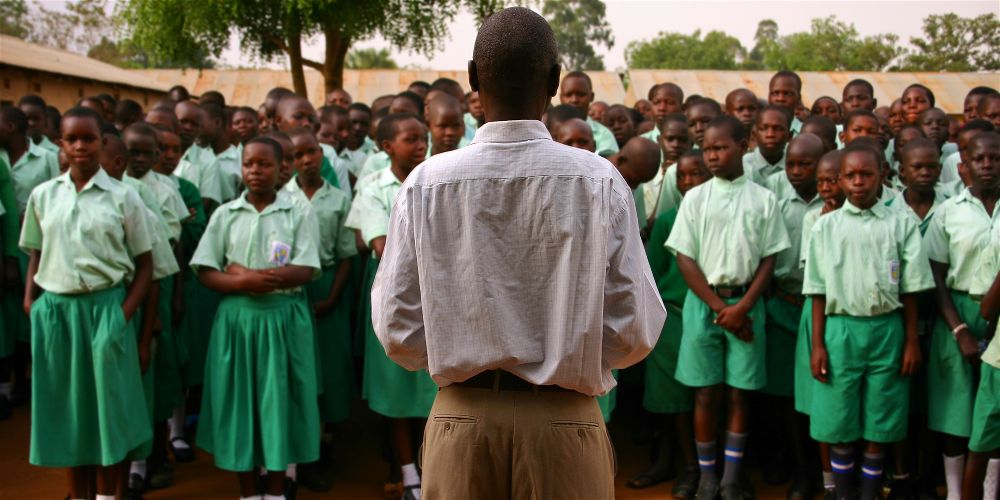