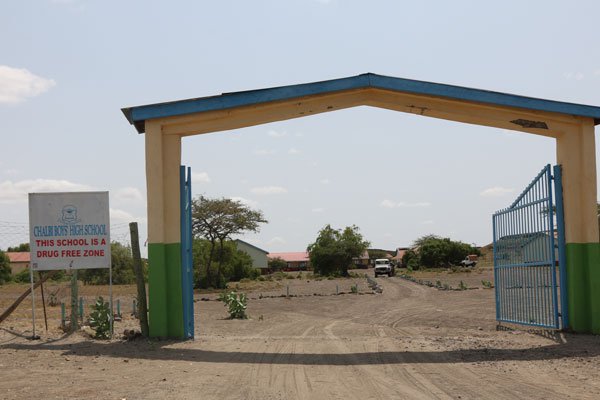 A section of parents of Chalbi Boys High School students have sided with their children, saying they will not allow police to arrest them after they beat up non-local teachers at the school last week, reports the Daily Nation.

During a meeting on Monday that was attended by parents, school board members and education stakeholders, some of the parents said if police officers will make any arrests, then both the parents and 475 student-body should be put in custody.

The parents claimed three of the six teachers who were severely injured during the attack had been intimidating and provoking their children over cancellation of last year’s national examination results.

One of the parents Mr Guyo Isaak told the Nation that police officers also used excessive force on the students, accusing some of them of firing live bullets when they were disrupting the rowdy students.

“A number of Form four students blamed three teachers of insulting and abusing them. Our culture takes seriously such issues and hence the boys wrote letters to the school administration on the same at first,” Mr Isaak said.

Since the incident, 12 teachers, both local and non-local, have been transferred from the school leaving only two.

The parents also blamed education stakeholders, including Teachers Service Commission, Kenya National Union of Teachers and the county education officers for not taking the matter seriously after recommendations were made four months ago for transfer of several teachers.

“It is clear that our children were being harassed, intimidated and demotivated by the said teachers. We know our children took law into their own hands but we want thorough investigations into the incident,” said Mr Isaak.

The students were set to report back to school on Monday but none came after their parents claimed it was a trap by the police to arrest them.

Maikona Chief Guyo Isacko told the Nation that during the meeting, at least four parents from Turbi location claimed that their children are missing.

Mr Isacko said the parents had been asked to file reports with the police but none has recorded a statement so far.

“There were parents who said their children had not gone home after the incident and their relatives do not know their whereabouts. However, investigations have been launched and will be smooth only if the parents file their reports with the police,” said Mr Isacko.

The four students are among 475 students who ran away from school after police dispersed those who were assaulting teachers before the school was shut down indefinitely.

Mr Isacko said hundreds of students had to travel long distances to their homes across Chalbi desert.

“The students ran away from school, posing a risk for some of them especially those in Form one. Some Form One boys have been found and taken back to the school while the rest are dispersed in various places,” Mr Isacko said.

Championing The Cause: Youths In Agriculture 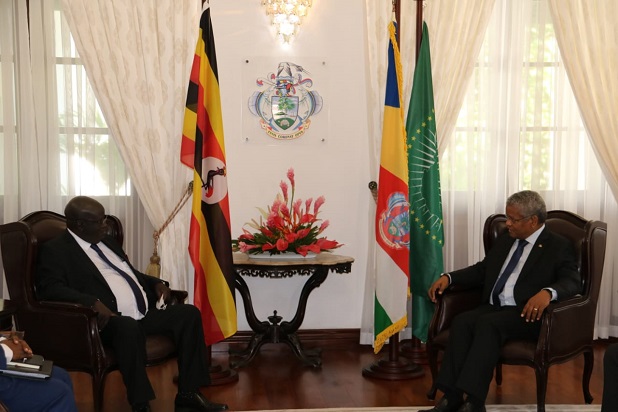