The news came as the bank said costs related to the sale of part of its Africa unit had pushed it into a £1.2bn (Shs5.6bn) loss in the first half of the year.

The sale of the Africa business was part of Barclays’ plan to focus on the UK and US.

Stripping out the losses from the Africa sale, Barclays posted a 13% rise in group pre-tax profits to £2.34bn.

Barclays chief executive Jes Staley said: “Our business is now radically simplified, the restructuring is complete, our capital ratio is within our end-state target range, and, while we are also working to put conduct issues behind us, we can now focus on what matters most to our shareholders: improving group returns.”

The money the bank has set aside to deal with PPI complaints was still open to review, it said. On Thursday, Lloyds also set aside a further £700m.

Earlier this year, Barclays sold a near 34% stake in Barclays Africa Group, leaving it with just 15% of the business.

The company said the sale of the stake had led to a loss of £1.4bn, and it had also taken a £1.1bn charge on the sale.

Barclay’s Africa Group said on Friday its half-year profit rose 7% driven by earnings growth in its local market and the rest of Africa and a strong performance in corporate banking.

In addition to Barclays’ exit from Africa, the bank said it had run-down assets in its non-core division to below £25bn, enabling it to close the unit six months early. 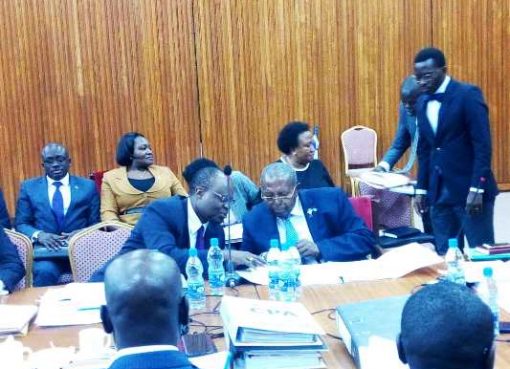 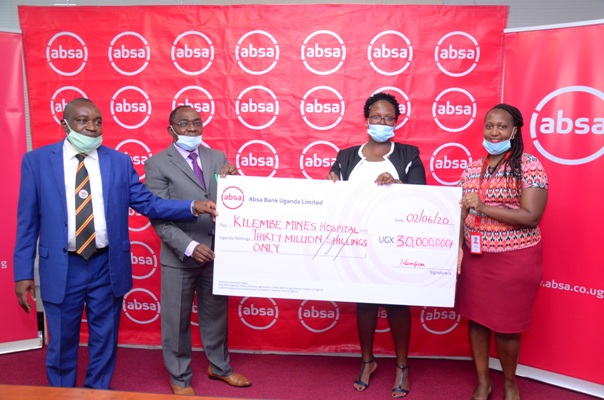 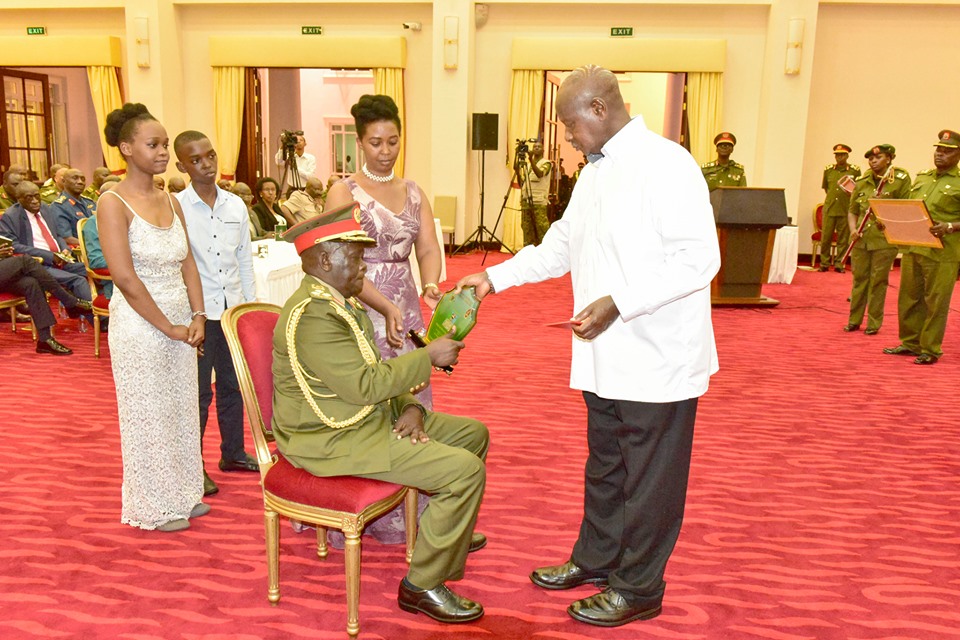