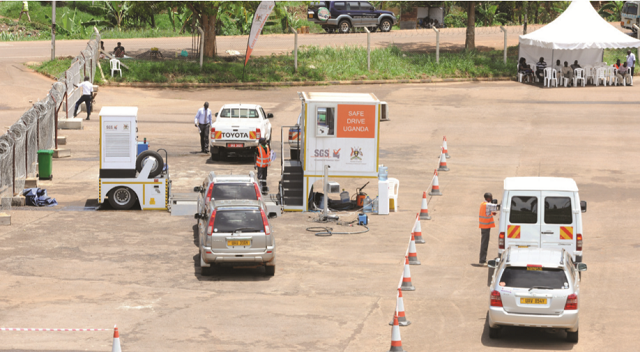 The works and transport ministry abdicated its duties on mandatory vehicle inspection leaving it in the hands of the private contractor.

According to local news agency, URN, documents before parliament’s physical infrastructure committee indicate inaction from the ministry right from the stage of carrying out due diligence on Societe Generale De Surveillance (SGS) to the actual implementation process.

The initial award of the contract to SGS by the works ministry in 2009 was contested in court by one of the companies that bid for the same and the litigation resulted into the halting of the contract which was six years later, however, given a go-ahead.

A copy of the contract for mandatory vehicle inspection between SGS and the Ministry of Works and Transport indicates March 17, 2015 as the signing date.

With SGS having emerged the best evaluated bidder, the works and transport ministry was to immediately carry out due diligence on the contractor’s similar works of vehicle inspection in Spain and Ivory Coast.

However, it has been established that the ministry’s Procurement and Disposal Unit (PDU) irregularly performed the mandate of the Contracts Management Committee of appointing the due diligence team and also okayed a checklist of issues that were supposed to be looked out for.

The Rubanda West MP, Eng. Denis Sabiiti, who was the then chairperson of the Contracts Management Committee made this revelation also indicating that he didn’t have the checklist used by the due diligence team despite having approved the due diligence report.

Sabiiti who chaired the works ministry contracts committee from 2013 to 2015 appeared before parliament’s physical infrastructure committee on Thursday. The committee is investigating operations of SGS in the country. 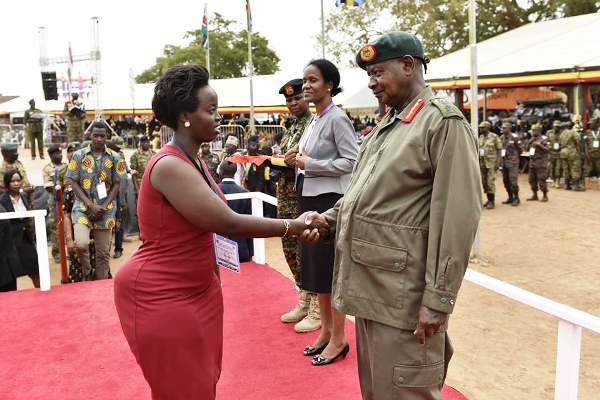 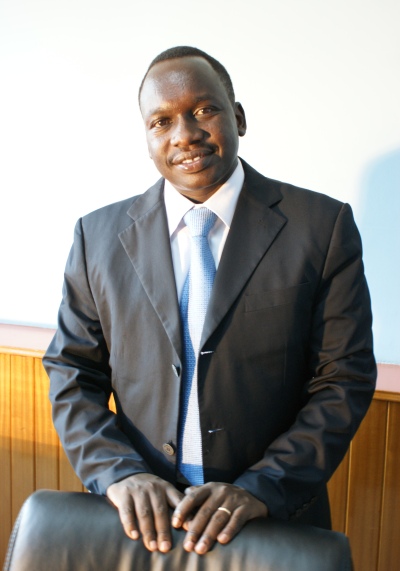 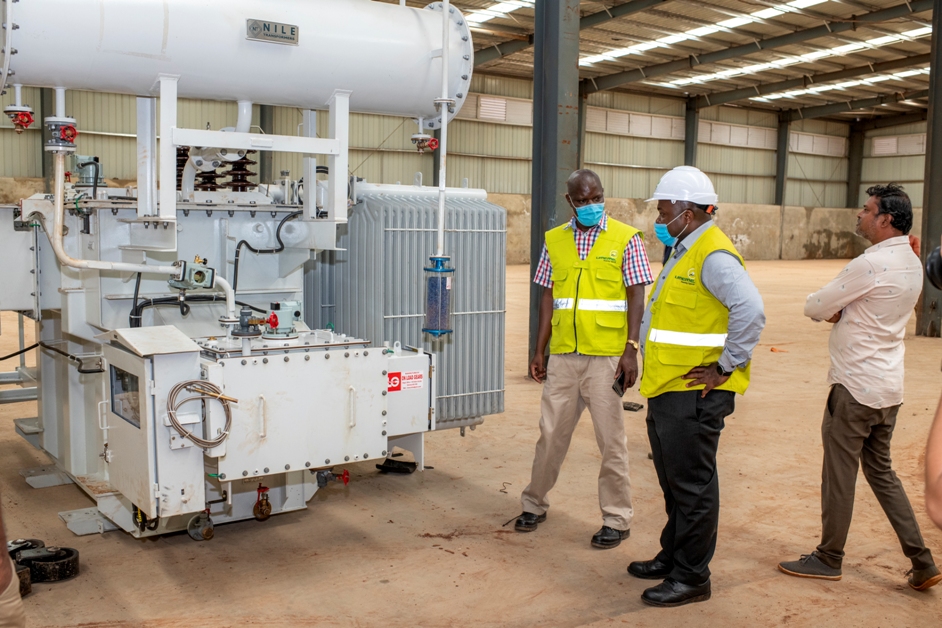