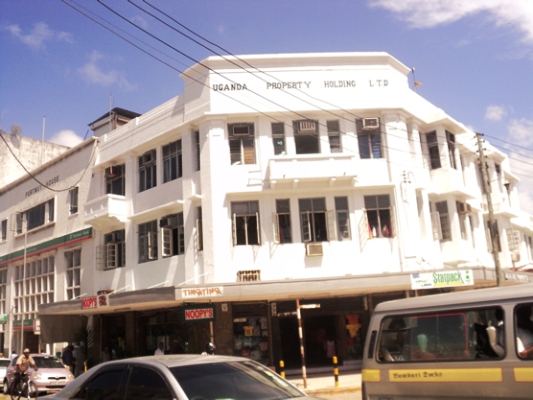 A government of Uganda owned enterprise has been exposed after it declared dividends after recording losses.

Uganda Property Holdings Limited (UPHL) is the company in question.

According to Auditor General’s report for 2017, Uganda Property Holdings Limited made a loss of Shs2.9bn in 2016/17, but shockingly declared dividends of Shs200m.

A dividend is a sum of money paid typically annually) by a company to its shareholders out of its profits (or reserves).

“…I observed that only one state enterprise, Uganda Property Holdings Limited, declared a dividend for the year under review albeit it had made a loss,” the report reads in part, adding there are enterprises that have been making losses for many years.

UPHL was mandated in 1998 by the Uganda government to take over ownership and management of all domestic and foreign –located real estate properties that belong to the government. As of June 2009, UPHL owned about 30 properties which are located in Uganda, Kenya and Britain.

“Government is advised to review the operations of these enterprises with a view of turning them into profit making organizations,” the report adds.

In addition, Housing Finance Bank Limited, where government has no controlling interest was included in the summary of financial performance of public corporations and state enterprise.

“This implies that the consolidated summary statement of financial performance of the public corporations and state enterprises does not reflect the true picture of government ownership,” the report says, adding that the Accountant General should ensure that a comprehensive record for all the entities where government has controlling interest is maintained to reflect the true picture of government ownership in line with the law.

“In addition it is important that government also keeps track of performance of enterprises where there is no controlling interest,” it says.

“On a positive note, some entities have reduced their debt-to-asset ratio in the year under review compared to 2015/16,” the report says.

Shock As Bank Of Uganda Spends Shs3bn On External Lawyers 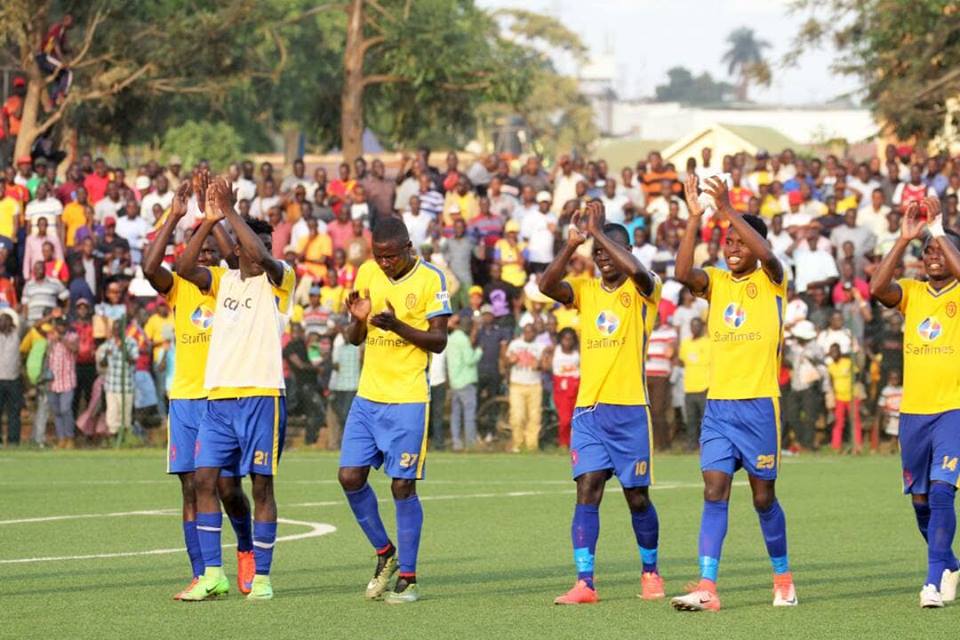