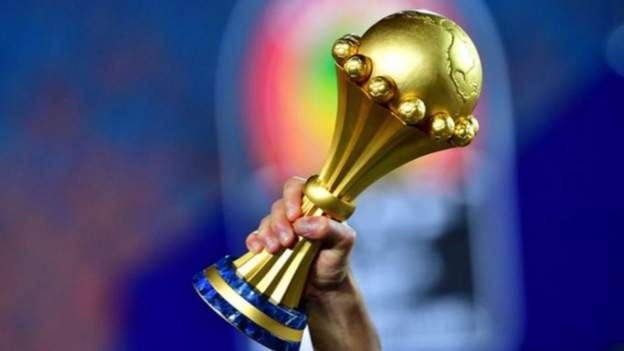 The 2023 Africa Cup of Nations will take place in June and July, says the acting Secretary General of Confederation of African Football (Caf), Abdel Bah.

The timing of the competition has been the subject of speculation after President Ahmad stated in June that it would take place in 2023 while saying he “did not know what month”.

“As of today, the 2023 Nations Cup is planned for June/July because, to make it clear, in the regulations we have decided to play all Nations Cups in June/July,” Bah told BBC Sport Africa.

In 2017, Caf decided to schedule all future Nations Cup for these months, enshrining the change inits tournament regulations.

The next Nations Cup will take place in January 2022 however owing to unfavourable weather conditions in Cameroon in June and July, when the host country suffers some of the wettest months of the year. 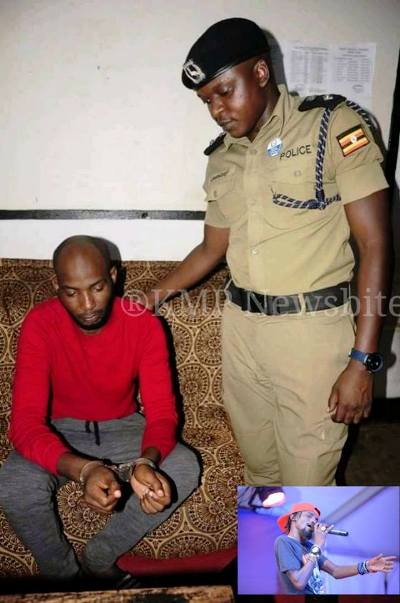 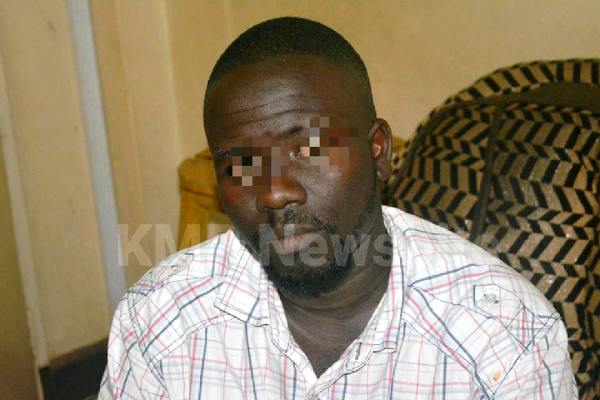