The Ugandan government is set to spend Shs700bn in organizing the 2021 general elections, State Minister for Finance in charge of Planning, David Bahati has revealed.

This is higher than Shs419.9bn spent on the 2016 general elections.

The minister made the remarks on Thursday while appearing before Parliament’s Local Government and Public Service Committee where he had been summoned alongside the Ministry of Local Government to explain why Government has taken long to formalize the newly created Sub-counties and Town Councils.

The Minister told the Committee that Government resource envelop is constrained and there will be another plan developed in consultation with Ministry of Local Government to operationalise the remaining Sub-counties and Town Councils.

It should be recalled that Parliament passed a motion in 2017-2018, that led to the creation of 198 sub-counties and 204 Town Councils which required Shs151bn as operationalisation cost.

MPs wondered why Government always use Parliament to create administrative units yet there are no resources to operationalise them. 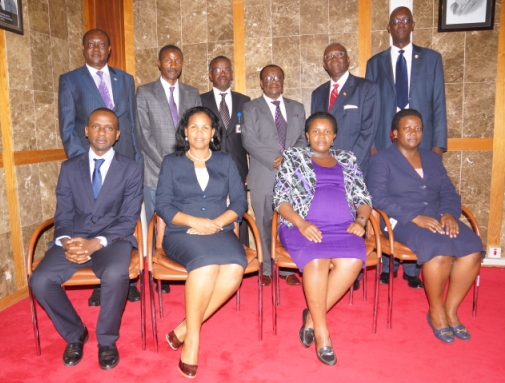