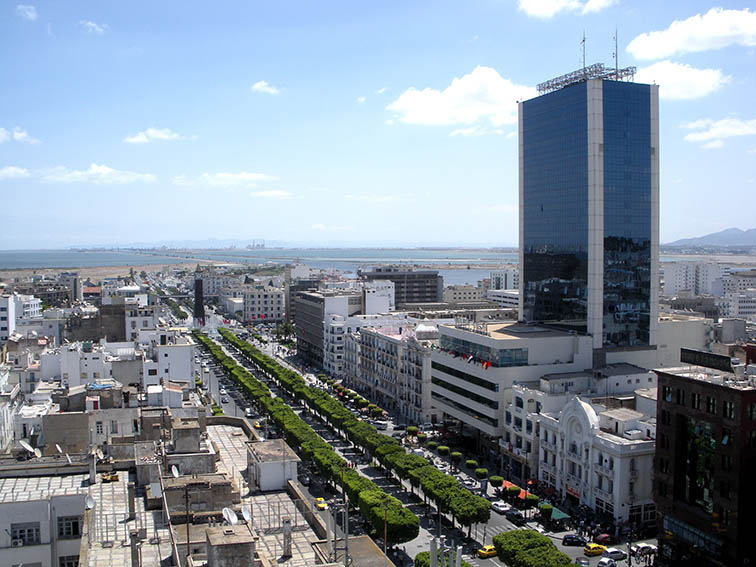 Botswana is the most attractive economy for investments flowing into the African continent, according to the latest Africa Investment Index 2016 by Quantum Global’s independent research arm, Quantum Global Research Lab.

According to the Index, Botswana scores highly based on a range of factors that include improved credit rating, current account ratio, import cover and ease of doing business.

Commenting on the Index, Prof Mthuli Ncube, Head of Quantum Global Research Lab stated: “Despite considerable external challenges and the fall in oil prices, many of the African nations are demonstrating an increased willingness to achieve sustainable growth by diversifying their economies and introducing favourable policies to attract inward investments. Botswana is a case in example – its strategic location, skilled workforce and a politically stable environment have attracted the attention of international investors leading to a significant influx of FDI.”

According to the report, the top five African investment destinations attracted an overall FDI of $13.6bn. Morocco was ranked second on the Index based on its increasing solid economic growth, strategic geographic positioning, increased foreign direct investment, import cover ratio, and an overall favourable business environment. Egypt was ranked third due to an increased foreign direct investment and real interest rates, and a growing urban population. The fourth country on the list, South Africa, scored well on the growth factor of GDP, ease of doing business in the country and significant population. Whilst Zambia was the fifth country on the list due to its significant domestic investment and access money supply.

The others that make the top 10 include Cote d’Ivoire (Ivory Coast), Algeria, Tanzania, Namibia and Burkina Faso in that order.

Uganda, Kenya and Rwanda miss out on the top 10 investment destinations in Africa, according to this latest report. 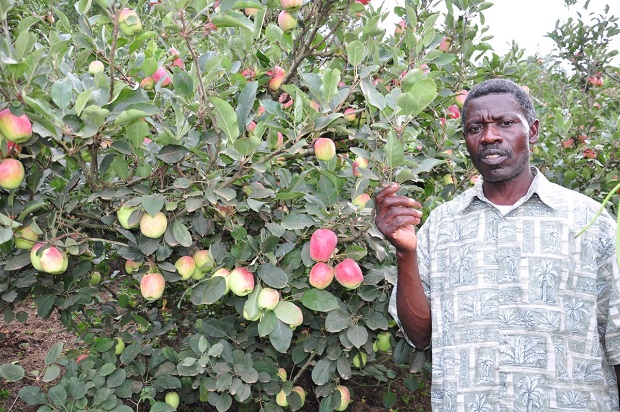 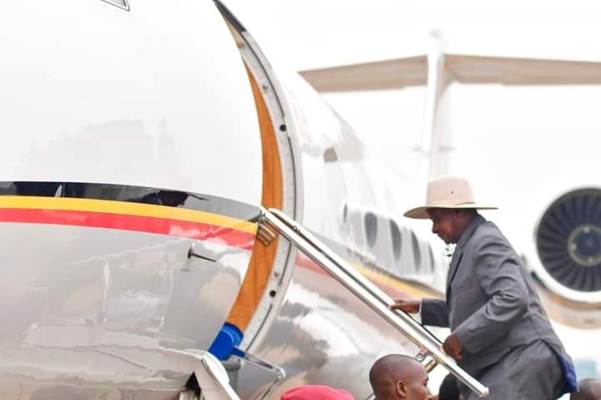