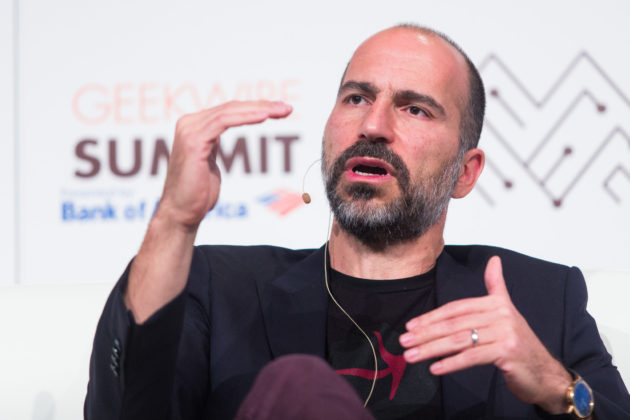 Uber has chosen Expedia boss Dara Khosrowshahi to be its chief executive, ending months of speculation in the firm’s search for a new leader.

The decision was made by Uber’s board late on Sunday, a source told the BBC, but the company has made no official announcement.

The firm is battling to repair its image after a series of scandals.

Mr Immelt ruled himself out of the race over the weekend, while reports intensified that Ms Whitman was the most likely successor despite her saying she was not interested in the job either.

Mr Kalanick bowed to pressure from shareholders in the San Francisco-based firm and stood down in June.

His resignation came after months of turmoil at the firm, including a series of controversies about sexual harassment, macho culture and the departure of senior executives.

Who is Dara Khosrowshahi?

Uber’s board has been meeting daily and was deliberating on its pick for a new leader over the weekend.

A spokesperson for the company declined to comment on the appointment and there has been no comment from Mr Khosrowshahi.

He has been chief executive of online travel firm Expedia from 2005.

If he takes the Uber job, he would have a steep task ahead of him. It includes repairing Uber’s corporate image, improving relations with investors and creating a profitable business after years of losses. 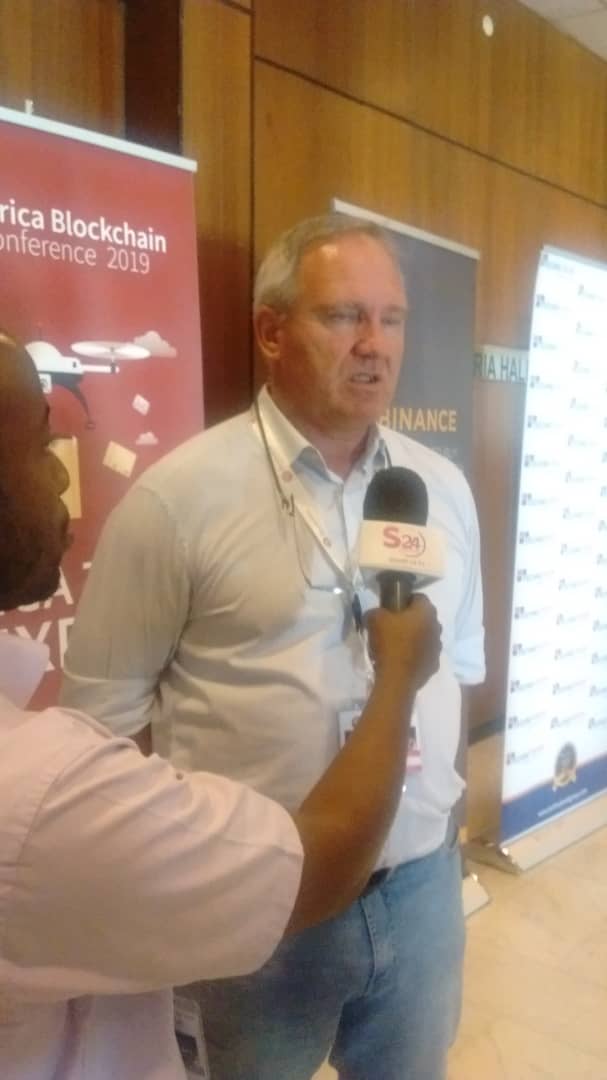 Kasaija Speaks Out On Borrowing Money To Pay Salaries 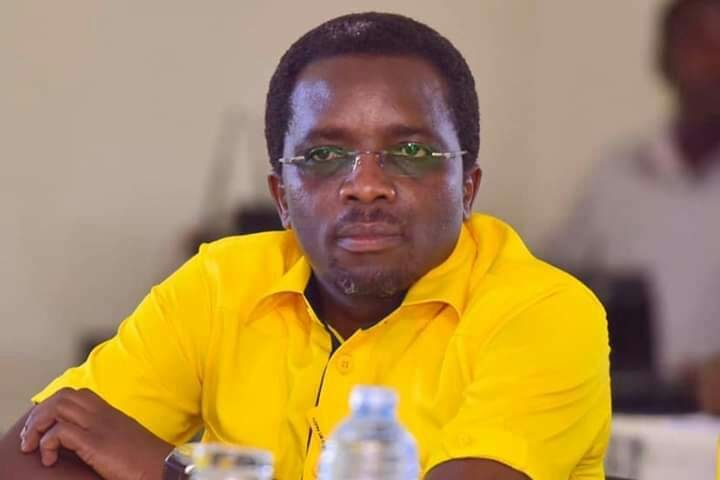