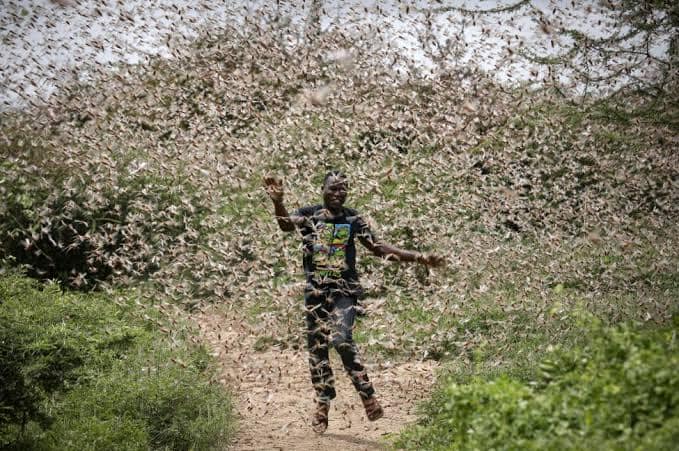 The World Bank has approved USD48 million (about Shs181.7bn) to help Uganda prevent and respond to the threat to livelihoods posed by the desert locust outbreak.

World Bank argues that the Emergency Locust Response Program will help Uganda monitor and manage locust swarms to limit the growth of existing and new desert locust populations; provide livelihood protection and restoration to affected households, communities and vulnerable groups; and improve coordination and early warning preparedness at the regional and national levels to strengthen national capacities for surveillance, response and preparedness to prevent future infestations.

Immediate locust crisis response support was availed through an allocation of $1 million from the Agriculture Cluster Development Project, also financed by the World Bank to address gaps in locust management measures undertaken by the Government.

“The locust invasion could coincide with the start of the planting season, which will likely affect the main staple crop production and the regeneration of grasslands for livestock feeds. These resources are timely to support affected households cope, and to strengthen Government’s response efforts,” said Tony Thompson, Country Manager, World Bank.

Locusts have infested 24 districts in 6 sub-regions of Uganda, including Acholi, Karamoja, Lango, Sebei, Teso and Bugisu, since arriving from western Kenya on February 9. The outbreak could undermine development gains and threaten the food security and livelihoods of millions of Ugandans.

According to Government, an assessment carried out by Food and Agriculture Organisation and the World Food Program in Karamoja and Teso shows it would cost between $12 million and $42 million to safeguard and restore livelihoods if surveillance and locust management measures are lacking or ineffective. An estimated 291,000 people are already considered severely food insecure in the two regions, and another 1.32 million people could be at risk. 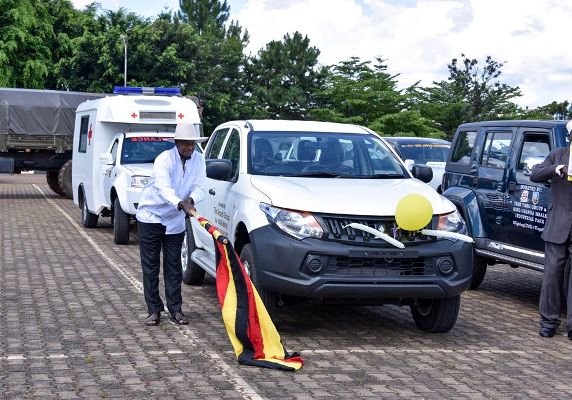 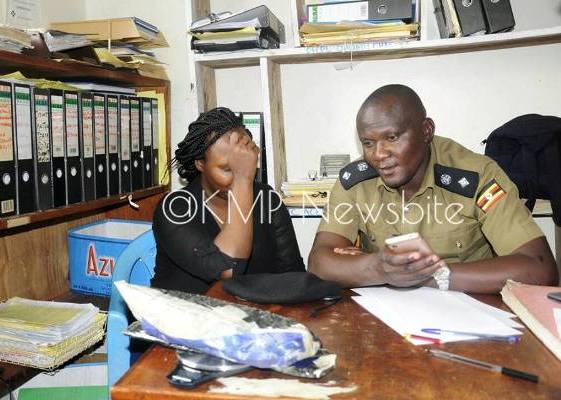 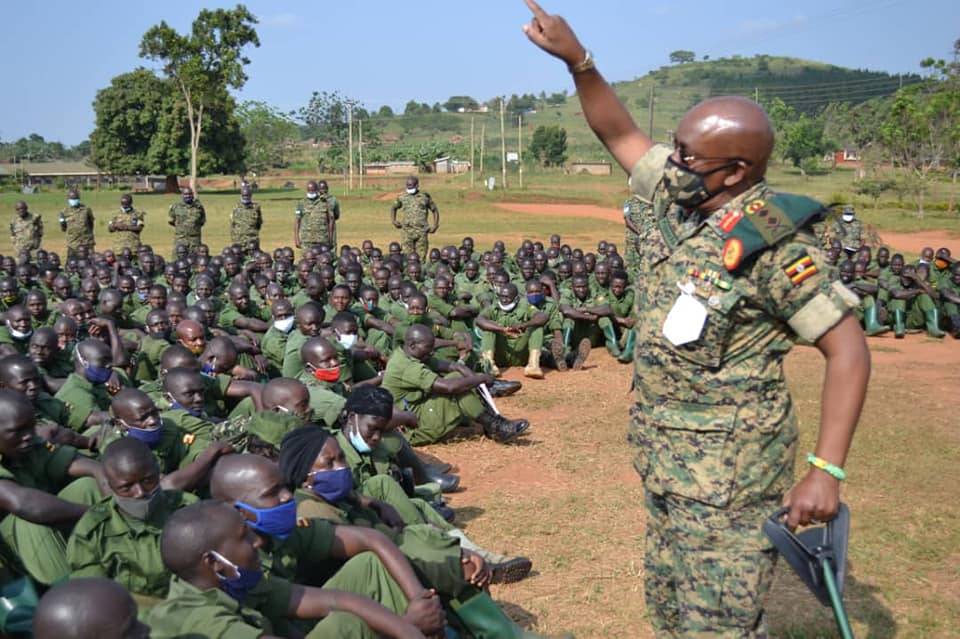