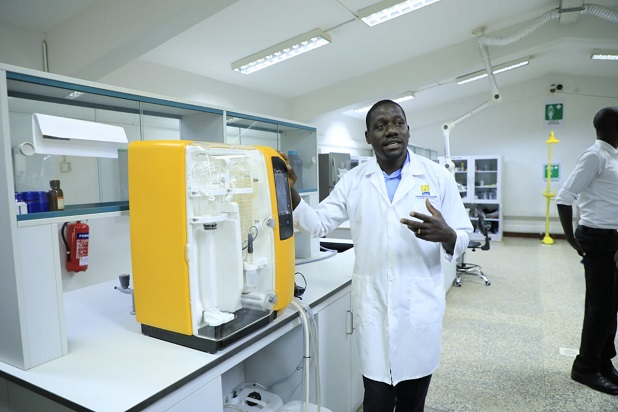 A lab official takes journalists through the processes of testing products

This Financial Year, URA is expected to collect slightly above Shs25.5 trillion. However, to ably hit the target, URA is using science/scientists in the process.

This is because what started as a Science Unit in the 1990s is today a Section under the Tax Investigations headed by Commissioner, Denis Kugonza Kateeba.

Stephen Kiggundu, the Ag. Manager – Science Investigation at the URA told the media in an engagement yesterday that the use of applied sciences approach is aimed at transforming compliance management for better revenue mobilization outcomes.

“We are now more than ever required to mobilize revenue. That’s why we have to apply all approaches. We are applying all science disciplines to solve revenue mobilization challenges,” said Kiggundu during a presentation.

The application of this approach includes forensics and digital communication, geospatial information services (GIS) and laboratory analytical services among others.

According to Kiggundu, the approach addresses challenges such as under-declarations, smuggling of items, abuse of local content laws and related preferential treatment, abuse of threshold based tax statutes (level of value addition) and abuse of export promotion guidelines/requirements among other areas.

Kiggundu says that the application of science has a special target on the manufacturing sector which he said needs a safeguard.

For instance, if an importer brings in 100 metric tons of wheat, URA wants to see an importer selling 100 MT worth of products, not less and this is because wheat requires water during the value addition process.

Kiggundu says that it is not possible for a businessman/woman to claim that he or she has less that 100 MT worth of products yet water was added on to the product.

“We want to see you sell 100MT of products, if not, show us where the rest is. If you don’t, you are under-declared,” Kiggundu says.

According to Kiggundu, the use of science model is evidence based and that “It’s an objective process.”

He says that during the process, scientists carry out case generation, do background study, and pay taxpayers a visit, production trial run, hold reconciliation meetings and do assessment.

However, while carrying out these, Kiggundu says “you need the requisite tools and skills”. This may include a chemist while dealing with pharmaceuticals etc.

The science based approached was first applied in the FY 2017/18 in the Spirits sector.

At the time, the market was flooded with all sorts of Spirits yet the revenue was not much.  Against the above background, URA carried out a sector study.

That year, the Spirits sector contributed Shs28.28 billion (only surplus registered that year).

Kiggundu says that similar studies have been taken in cement, grain, steel, distilleries, food and beverages.

According to Kiggundu, once science is applied in a particular sector, the taxman realizes over Shs200 billion in revenue surplus.

With a proper safeguard in the manufacturing sector, Kiggundu, quoting research, says Africa is projected to fetch US$ 666 billion by 2030.

“IOCs have proven to be working as a suitable and a proportionate solution and we shall continue to use it,” Kiggundu said.

“There are loopholes that need to be plugged. By identifying the right thing (facts), I am helping the taxpayer pay the right tax,” Katabi says,  adding: “For you to prove that they should pay a penalty or go to trial, you need scientific facts.”

Currently, URA lab is testing unlabeled goods, mislabeled items, goods suspected to be misclassified, undervalued, prohibited or restricted. These are forwarded to the URA lab at the Tower to arrive at decisions based on facts (for objectivity rather than subjectivity).

According to Katabi, lab results help URA during times of trade dispute between the taxman and the taxpayer, identify and control illicit goods such as hard drugs, dangerous chemicals, cosmetics containing mercury and hydroquinone and supports evidence presented to court in tax disputes.

Katabi says that testing of textiles (to ascertain whether it is cotton, polyester or both) takes 5 days, 4 days for tiles, 4 for chemicals, 3 days )rice) and palm oil (5 days) among others. 90% of URA lab customers are from Customs, Katabi said.

Agnes Nabwire, the Assistant Commissioner – Tax Investigation said that it was time URA moved away from determining a product by looking at it with the naked eyes.

“We reached a time and said that not everything can be proven with the human eye,” Nabwire said.

She says that while the lab services are currently at the URA headquarters, plans are to have the one stop border posts equipped to carry out testing.

According to Kateeba, application of science in revenue mobilization is mainly to fight tax fraud and create a level ground for doing business.

“The cost of a product depends on the cost of the material, research and design/development. So, to establish the value of that product, you have to use science. Using science to determine an appropriate cost is the right way. Where we have used science, we have received less objections,” Kateeba said. 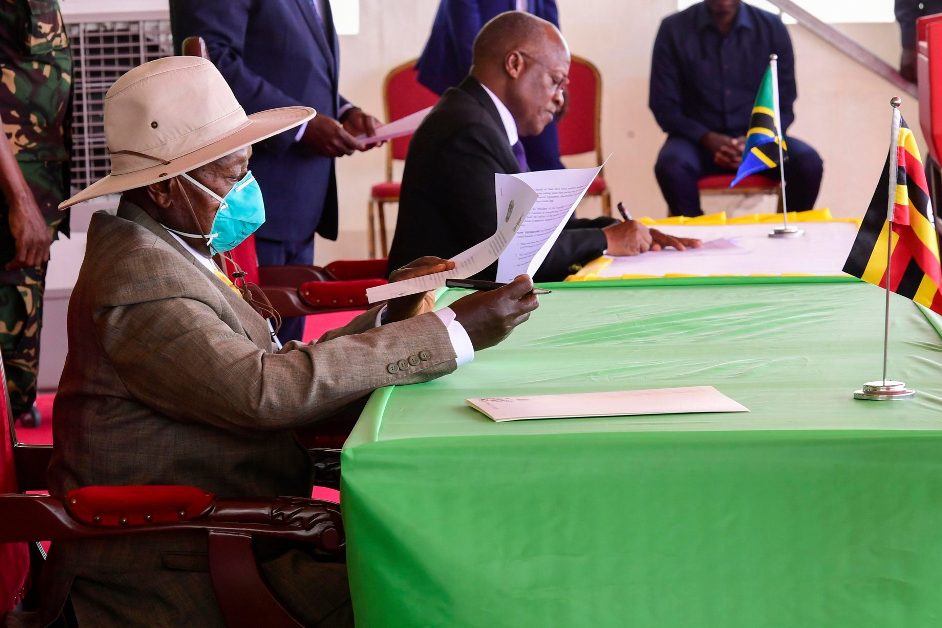 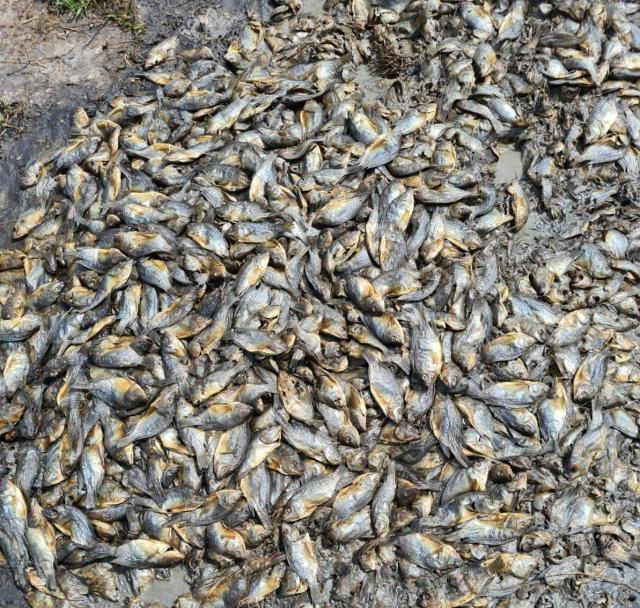