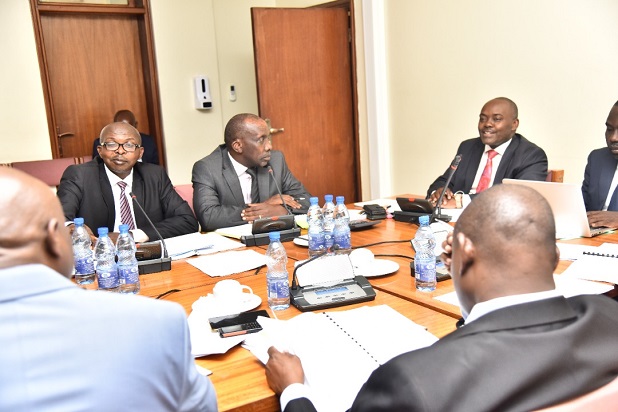 The top administrators of the University revealed this during a meeting with Parliament’s Public Accounts Committee (PAC) that was scrutinizing the 2021 Auditor General’s report about the University.

This followed a query raised by the Auditor General highlighting that although the University had projected to collect revenue through tuition fees to a tune of Shs7.06Bn, only Shs5.2Bn was collected, leaving a balance of Shs3.115Bn in uncollected fees from students, of which Shs1.875Bn was carried from 2020.

Gad Twesigye, Bursar Kabale University attributed the failure to collect tuition from students on the second lockdown imposed by Government in June 2021 as a measure to contain the spread of COVID-19, but said that after the reopening of education institutions, Shs2.758Bn was collected from students and the remaining balance was for students who enrolled but dropped out.

Twesigye also added that the University has now come up with measures to boost collection of fees including imposing a fine of Shs50,000 for late payment of tuition remarking, “We are putting a strategy of collecting fees using timelines and sometimes we make some penalties of not meeting those timelines.”

Emely Kugonza (Buyanja County) wondered why the University doesn’t consider measures like withholding certificates and transcripts of the students instead of charging fines.

“The measures being proposed don’t speak to the problem. The inability to pay tuition fees is as a result that most likely that the students and their parents don’t have enough funds. And if you are going to compound all this and put additional costs on them, I think this is the worst way of dealing with such a problem,” he said.

Medard Sseggona, Chairperson PAC said the University is in a tricky position because they have to balance between hitting the revenue target and addressing students economic concerns.

“I am not very sure whether I take that position, I am in a very difficult position. On one hand I want to enforce NTR collections, on the other hand I have reservations about those penalties and fines because they may end up creating more dropouts. Someone fails to pay Shs1m and you tell them to pay Shs1.2million,” he said.

Johnson Munono, Kabale University Secretary said the University has the list of students who dropped out but the effect of Covid had a lot of impact including the financial implication with the parents when they came back, the policy of barring students from sitting for exams before completing tuition was enforced. 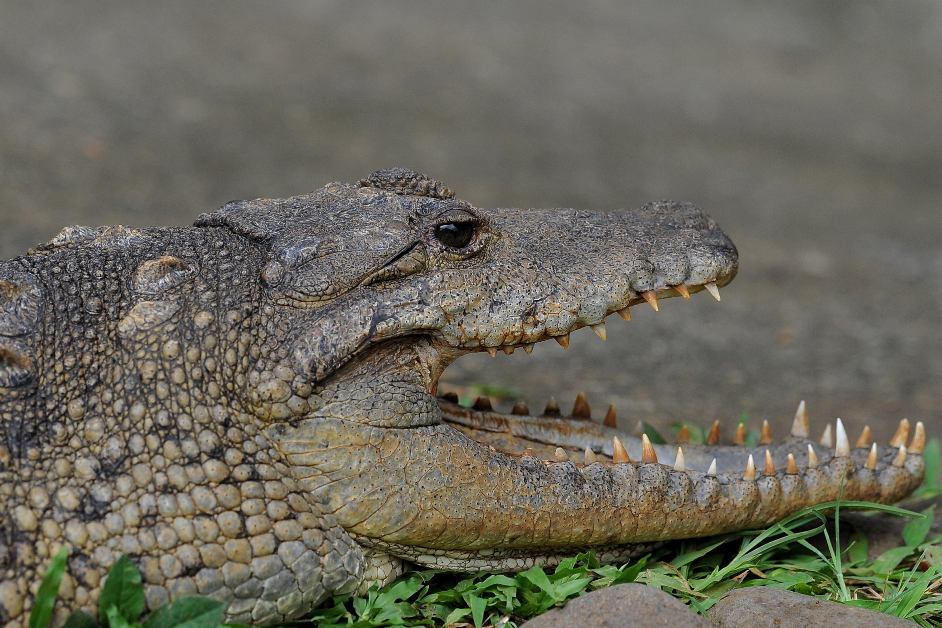