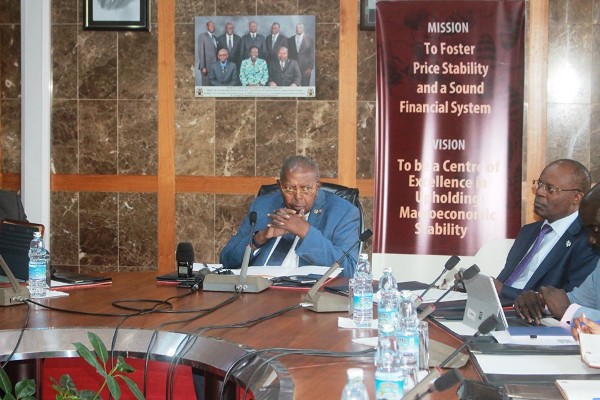 The Bank of Uganda (BoU) on Thursday maintained the Central Bank Rate (CBR) at 10%, noting that it’s accommodative and will support economic growth. The CBR is a benchmark lending rate for commercial banks.

BoU has maintained the CBR at 10% for several months.

He however said there are downside risks to this outlook.

On the external scene, lower external demand due to a depressed global economy that could weigh on Balance of Payments developments, particularly financial flows and services such as tourism and lead to volatility in the domestic foreign exchange market.

He added that on the domestic scene, weather related constraints to agricultural production and delays in implementation of public investment programmes could dampen economic activity.

He noted that although inflation remains subdued below 5 percent, it is projected to edge up within the 5 percent BoU target.

“The inflation outlook remains relatively unchanged from the previous forecast, with inflation forecast to converge to the BoU’s  target of 5 percent with the medium term (2-3 years),” he said.

He added: “…the evaluation of macroeconomic developments based on the current information set and outlook, suggests that at the current CBR, monetary policy stance is accommodative in the medium term while supporting economic growth,”

Africa Has Only 6 Labs That Can Test Coronavirus, EAC Has None! 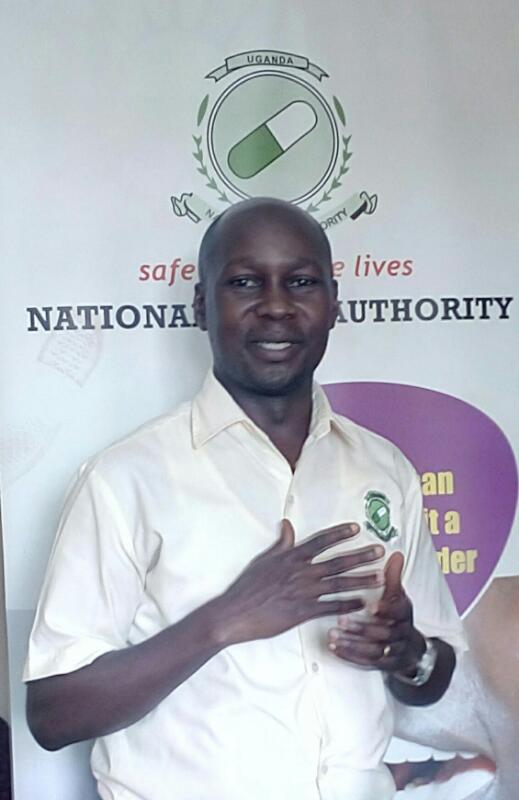