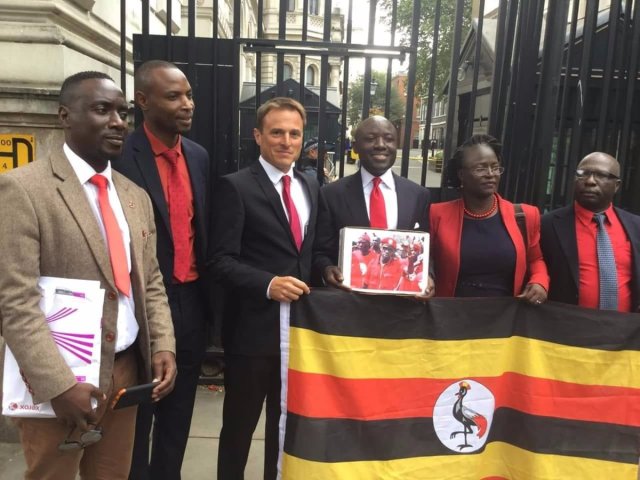 During a debate on democracy in Uganda, held in the House of Commons on Tuesday, Stockton South MP Dr Paul Williams proposed that UK imposes a travel ban on government officials who are corrupt and accused of violation of human rights.

However the British State Minister of State for Africa at the Foreign and Commonwealth Office, Harriett Baldwin said that as a sovereign nation, Uganda’s political and economic choices are matters for the Ugandan government and its people.

She said relations between Uganda and UK have recently been revitalized. Baldwin cited President Museveni’s visit to the UK twice in 2018 for the Commonwealth Heads of State Meeting and for the illegal wildlife trade conference.

Baldwin, however, assured the House of Commons that UK is supporting the growth of strong institutions that will support Uganda’s coherent and effective development.

Baldwin said UK has been working with international partners to promote the growth of vibrant democratic accountability. She said UK has spent more than 30 million GB pounds since 2014 to strengthen institutions of government which support democratic freedoms and advocate for equal treatment of Ugandans.

Baldwin said UK can’t stop providing aid to Ugandan because its development assistance goes to the needy. She said UK is not supporting military training in Uganda, apart from assistance for African Union Mission in Somalia (AMISOM).

The motion to debate democracy in Uganda was tabled by Dr Williams in December. It garnered support from both Labour Party, Conservative, Democratic Unionists and Independent legislators.

Dangote and Gates: Why We are Hopeful About Improving Health in Africa

Shilling Holds Steady On The Back Of Dollar Inflows