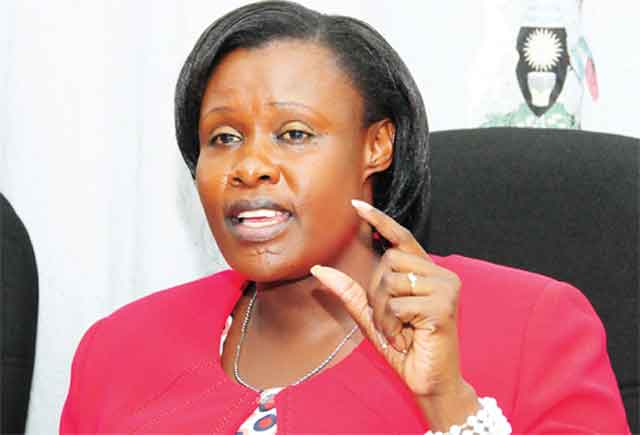 Ugandans were last night taken by surprise when President Yoweri Museveni named Major Jessica Alupo Epel, as the new Vice President who will be taking office from Edward Kiwanuka Sekandi. Her appointment will be subjected to vetting by the whole house on Thursday.

But who is Jessica Alupo?

Alupo is a retired Major of the Uganda People’s Defence Forces (UPDF). She first joined the cabinet as State Minister for Youth in 2009 and later served as Minister of Education and Sports between 2011 and 2015. But she lost her parliamentary seat in 2016 to Violet Akurut Adome and failed to return to the post-election Cabinet.

In the just-concluded election, Alupo defied the National Resistance Movement -NRM Party to contest as an independent candidate and eventually ousted Akurut, the official flag holder of the ruling party in polls held on January 14, 2021.

Her battle back to parliament was a hard one especially within the NRM party, where she belongs. She was declared flag bearer briefly before the NRM Electoral Commission nullified her election. The election was characterized by violence when big-shots in the district including security officers took sides in support of her challenger.

But Alupo, 47, stood her ground and received support from voters who saw the lines drawn by big political actors in the district. The former Minister now becomes the first person from Teso to be appointed Vice President and only the second female Ugandan to hold the position after Dr Specioza Wandira Kazibwe.

Born on May 23, 1974, to the late George William Epel, an educationist and Bernadette Akol, now a retired midwife from Katakwi District, Alupo went to Apuuton Primary School in Katakwi District before joining Kangole Girls School in Napak and later Ngora High School, from where she completed her ‘O’ and A-Level cycles respectively.

Alupo holds a Bachelor of Arts in Political Science and Linguistics Degree, obtained in 1997 from Makerere University and a Master’s Degree in Arts in International Relations and Diplomacy also obtained from Makerere University among other qualifications. She also holds a Diploma in Public Administration and Management from the Uganda Management Institute as well as a Masters in Public Administration.

Before joining Parliament, Alupo was a teacher at the Katakwi High School in Katakwi District. She also worked as an instructor at the Uganda Urban Warfare Training School, Singo in Nakaseke District and an intelligence officer at the Chieftaincy of Military Intelligence (CMI), in Kampala. Alupo had initially trained as a high school canteen attendant before undergoing an officer cadet course at the Uganda Junior Staff College in Jinja. She is married to Major Innocent Tukashaba.

Her brother, Fr. Emmaus Akepa says Alupo’s appointment is historic and a blessing to the land. “Teso has had great men and women right from colonialism in leadership but for some reason, they have not had the opportunity to reach heights but Alupo has been honoured to that position. We thank God”, he said.

Akepa says that Alupo has great leadership qualities but only lacked opportunities to showcase them.

Meanwhile, Isaiah Imumet, the former Usuk County MP wants Alupo to help lobby for the region but most importantly become a voice for the local and unprivileged Ugandans.

David Isaac Alebo, a resident of Ngariam Sub County in Katakwi district says he expects Alupo’s appointment to change the image of the district and Teso sub-region. His concern is on roads, health, education and security. 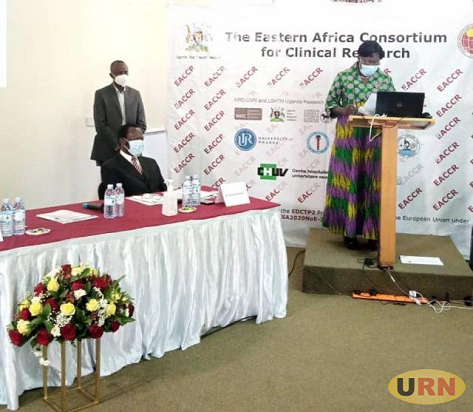 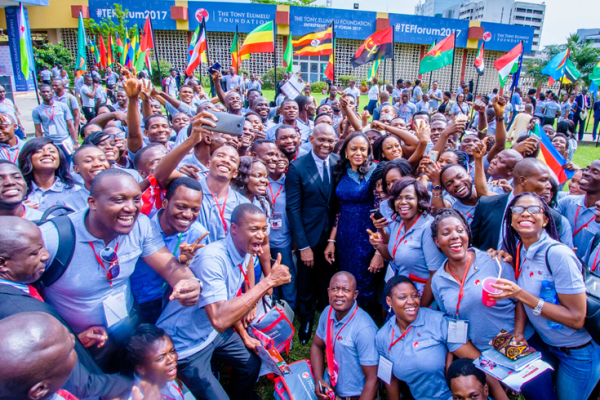