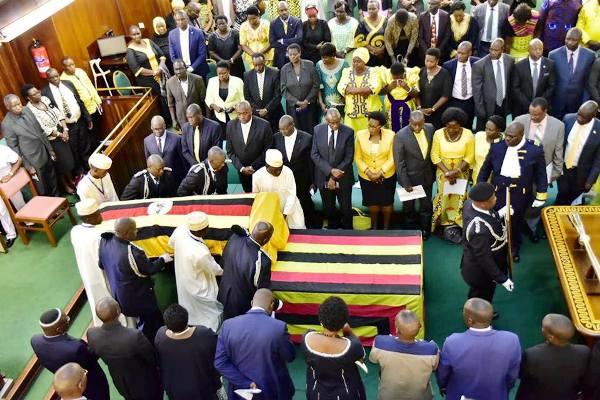 The Parliament’s special session to pay tribute to Arua Municipality MP, Ibrahim Abiriga who was gunned down together with his body guard on Friday evening is ongoing.

Below are tributes from various MPs and ministers

Abiriga has been a diligent leader and legislator who served Uganda with dedication and patriotism.

For the brutal and senseless murder of Abiriga and his younger brother on Friday 8th June was an act of cowardice carried out by evil people.

The killer of Abiriga will be hunted down and brought to justice. We must ensure such killings are fought and defeated.

All of us should be vigilant at this crusade, the agents of these evil acts want to instill fear but we want to assure Ugandans that they will not succeed.

Abiriga was a man who easily got along with many people, respecting the diversity of views, he was a tolerant man; he didn’t deserve the kind of brutal death that he met.

He was easily approachable and reached out to people; he wouldn’t hold back his concern whenever he had issues.

He performed his duties with dedication and discipline, honest, principled and straight forward. It is a blow to all peace loving Ugandans.

Seeing the attendance is true testimony of who Abiriga was. Not common when MPs are abruptly called; the numbers weren’t half of this when passing the budget, but for Abiriga we are here.

In his own way, Abiriga meant a lot to all of us. He was hard to annoy. The man lying before us here, I wouldn’t want his death to be politicized.

His love for NRM was always around him, in his dressing and speech. His love for Museveni was far beyond love for his party and he wouldn’t shy away from it.

He had a way of communicating his messages and I found him an easy person to work with. Death has robbed us a man of a humble character.

When the murder of children started, it was child sacrifices, we rubbed it off.  Women, it was the issue of prostitutes, Illuminati and it was brushed off, Muslim clerics it was the  issue of religion.

We demanded for reports, the rhetoric was we shall bring the perpetrators to book. Here we are mourning one of us who has been gunned down in a brutal murder.

Let us rise to the occasion and start speaking about insecurity in this country; killing has no colour, party. They have gone for children, religious leaders and now MPs.

Indeed, we are called to be vigilant, but the sole responsibility lies in coffers of government. The so many private security companies that aren’t controlled, guns in our population and compare them with joblessness.

Let us all remember our brothers and sisters who have died in similar circumstances.

I will vote NRM because I now sleep. Of recent, sleep is now a privilege. We had spent a day with him in a Pensions meeting, I remember him heckling me to sit next to him and I asked to dress half blue and he told me, my sister, these colours shouldn’t separate us.

During age limit, he asked for extension of term to seven years so that we work for our people little did he know that he wasn’t going to finish even the five years.

Some of us might have disagreed with him regards the future of this country, but I also believe there must be tolerance of all diverse opinions.

Government must produce reports and accountability of Ugandans who have left this country; we must stop rhetoric that everything is under control.

Colleagues, Abiriga was honest and true to his party. During the [Constitutional] amendment, there were people who were shy, and they continue to be shy. I think even in his grave he will be true to his character. That was the level of simplicity of Abiriga.

We mourn him today here because he cut across. I had just watched on You Tube about his graduation, everything whether chair was yellow, who of you can reach that extent? Can we be there for each other? Others were just calling.

Can we step up our security to ensure each and every Ugandan is safe? Why would one want to kill Abiriga?

When Abiriga died, I had this difficult task of informing the President. Many of you send us messages, many physically were there; I want to thank you.

Abiriga lived his life, his life spoke for itself. I don’t think I should talk about Abiriga to say who he was. He talks eloquently, open handed

The Abiriga you saw held many positions from a humble position. He wasn’t highly educated, but he believed in himself and believed even without so much education, he had talents that he would use to propel himself.

In spite of the positions he held as RDC, the Abiriga who has died has died a poor man. He merely talked about the house with the loan he acquired from Parliament. He could have been corrupt, used his position to get wealth but he didn’t.

Arua Municipality is a very complicated constituency, but he managed that constituency. He didn’t get votes only from NRM, but all parties. Abiriga may have died poor but you as a family, you are given a legacy to be proud of as a family.

Many people in Kanungu used to approach me to ask Abiriga to come to Kanungu. The people used Abiriga scale to gauge your loyalty to NRM party.

The key question running is; why was Abiriga killed? An innocent honest person… We shall not be scared as MPs; we shall take decisions for this country.

The big numbers shows the love for Abiriga

I hope the children are going to benefit from his patriotism.

…If we are going to be killed by idiots and cowards, then we are not serious. We must stop this political comedy!

Abiriga saw Museveni as the only cement that holds this country together. Whenever he would talk, he would say that if this man goes, do you know that we can easily run into problems again? That is what informed his way of loving President Museveni and for that reason loving the party that president Museveni chaired.

Whatever it takes, we may have any differences, but let us not create any situation that can drive any group of people to exile.

Abiriga did what he had done, but he remained humble. We as NRM, we need to humble ourselves if we continue this self entitlement, we will ruin the country. This country should never be allowed to degenerate. 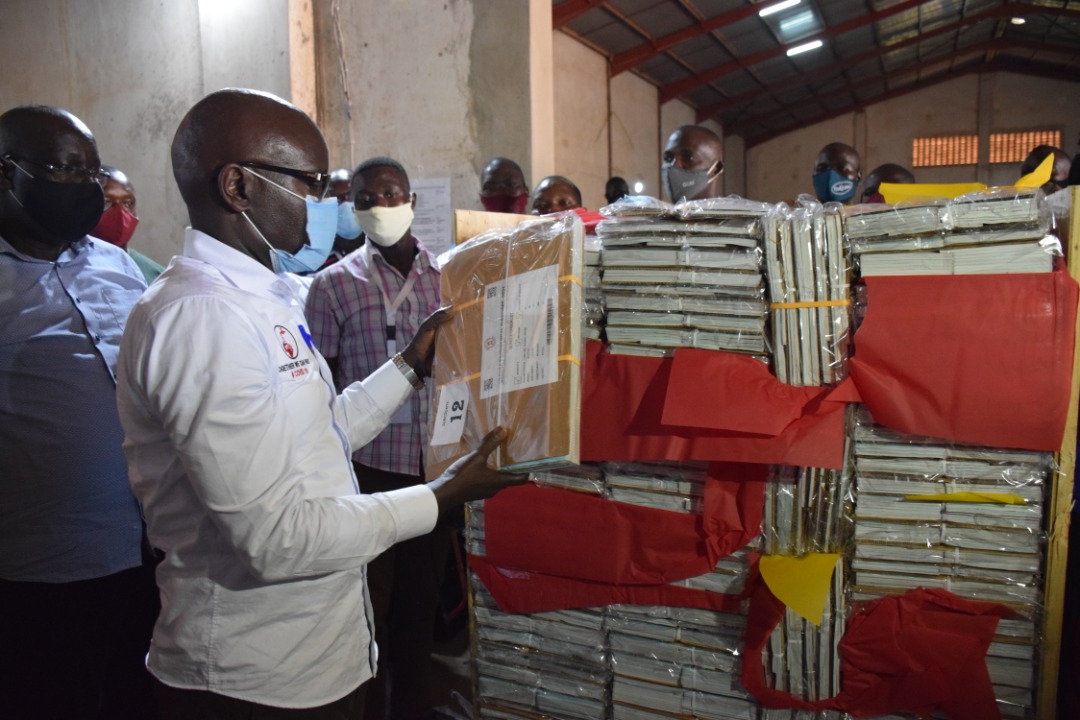 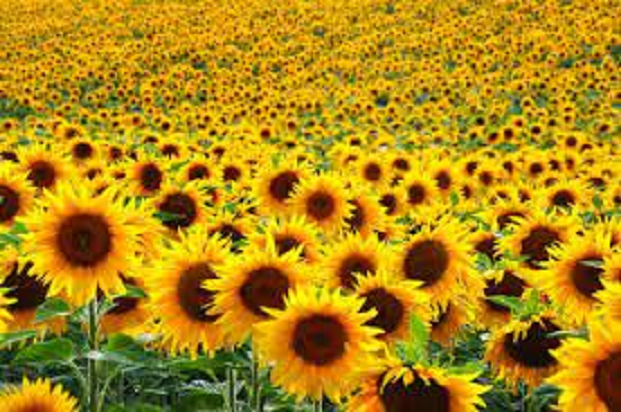 Omoro Farmers Smiling To The Bank After Bumper Sunflower Harvest