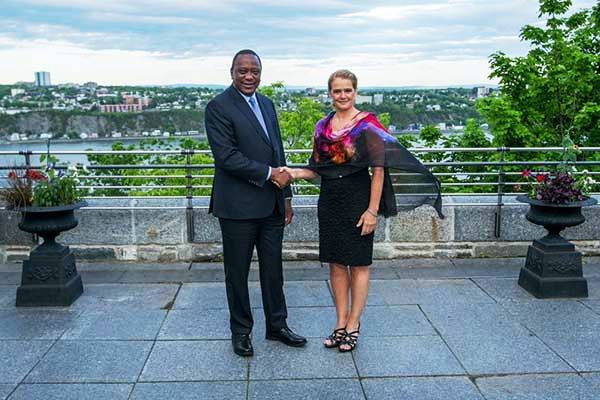 Kenyatta called for political will to tame “a slow death to life in the oceans and which can damage economies around the world”.

Mr Kenyatta spoke in Quebec, Canada during the G7 summit.

But the President added that poor nations like Kenya and Rwanda which have banned the bags could do little to save the oceans if global powers do not support the cause.

“The G7 should recognise this as a need and speak with a strong voice against plastics and their effects on the environment,” he said during the outreach segment of the G7 Summit themed “Gender Equality, Climate Change, Development and Security”.

“We also seek support for African countries to build capacity to prevent disasters and if they do happen, solidify our management and ability to recover.”

Kenya will host an inaugural summit on the Blue Economy in November and the President used the occasion to call for support in protecting the seas.

He said plastic that ends up in the oceans can circle the earth four times a year and remain in the water for a millennium before disintegrating.

Mr Kenyatta also told the audience that scientists have found that turtles, fish, sea birds and other marine life confuse the floating debris for food. When they ingest it, humans end up eating them.

“It is not just a danger to the fish. It affects us directly. Your political will and decisive action are vital in driving the agenda of protecting our seas,” Mr Kenyatta told the gathering.

A 2017 study by the Centre for Biodiversity found that plastics may contain dangerous chemicals and act as a magnet for other pollutants.

Of the G7 members, only France and Italy have implemented controls on the usage of plastics.

The UK, US, Canada, Japan and Germany are yet to do so.

When Kenya banned plastic bags last year, it joined 40 other countries which have established some form of control on usage.

Mr Kenyatta admitted the limits of his administration in harvesting benefits from the ocean. 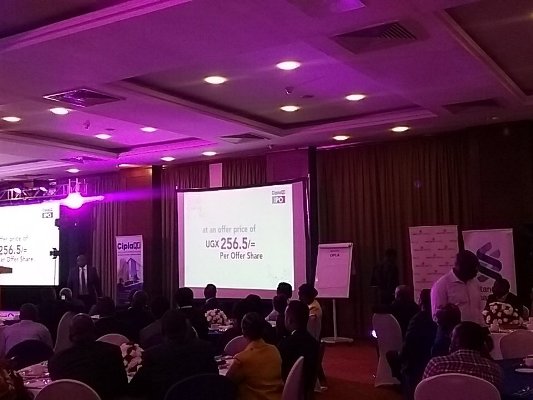 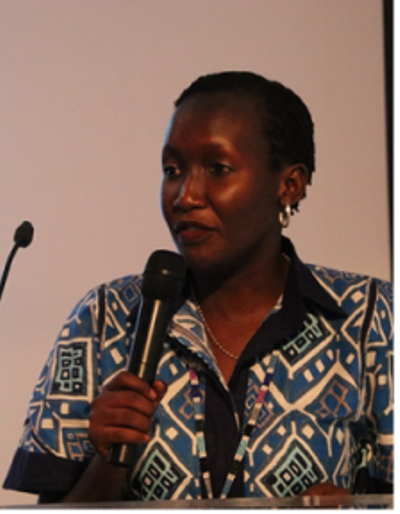 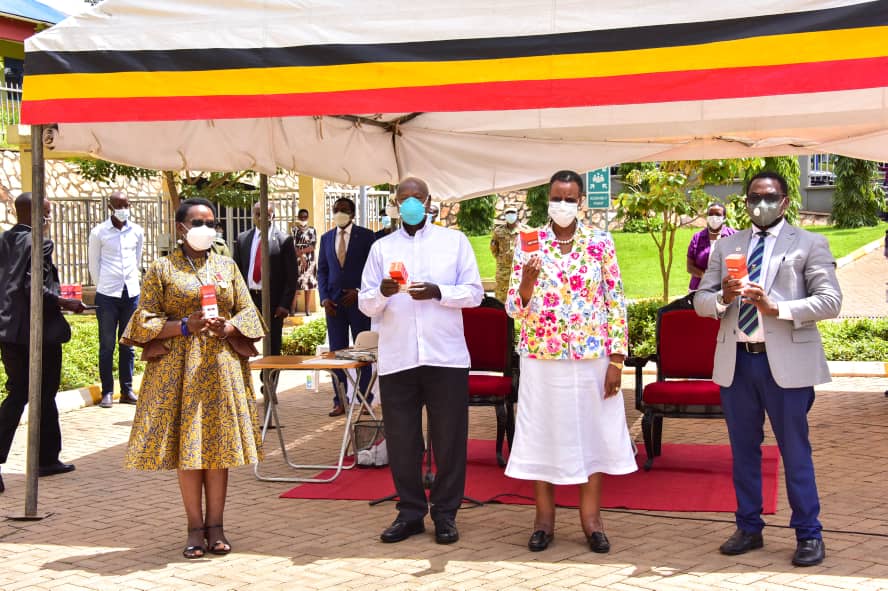