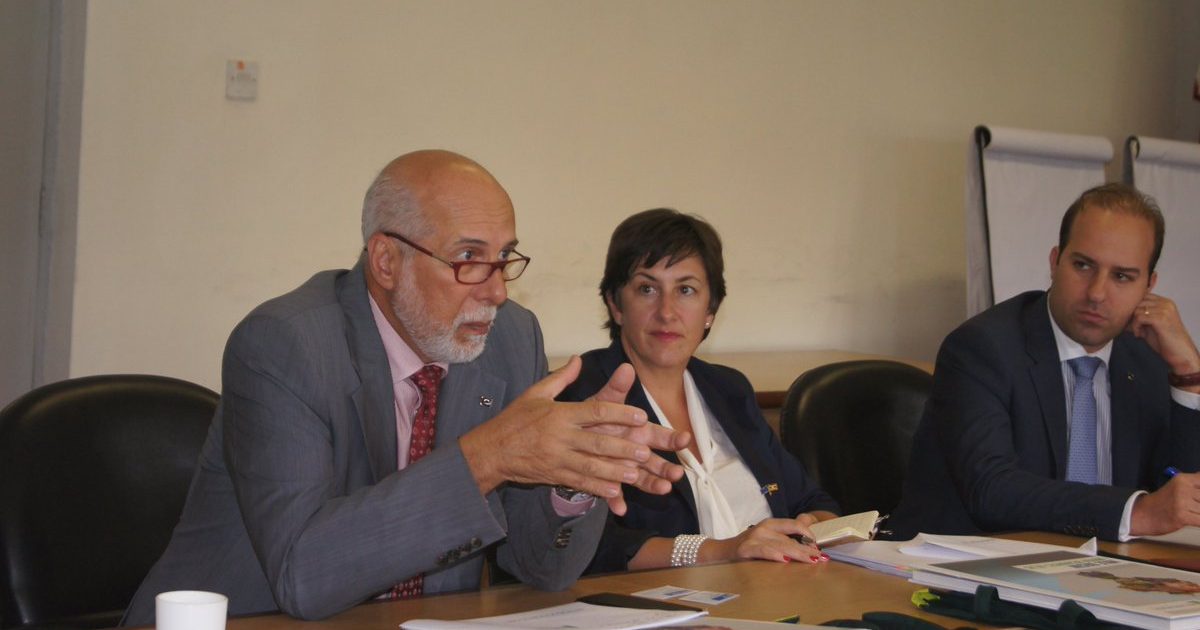 The message is contained in a joint statement issued on Friday, the day the world celebrates World Press Freedom Day and days after the Uganda Communications Communication (UCC) wrote a missive to media houses asking them to suspend staff.

“We are deeply concerned with a series of recent incidents restricting the freedom of expression and freedom of assembly in Uganda. Of particular concern to us is the Uganda Communications Commission’s decision, on April 30, to suspend senior staff members of 13 radio and television stations on allegations of breaching minimum broadcasting standards,” the statement reads in part.

It adds, “We are also concerned about the excessive use of force by Ugandan police and security services against peaceful protesters and political opposition.”

On Wednesday, UCC ordered for the immediate suspension of 39 producers, heads of programming and heads of news.

Sources say UCC’s orders arose out of the broadcasts about arrest and detention and the subsequent protests on Monday this week.

The EU delegation have since urged Uganda to implement laws guaranteeing freedom of speech and expression.

“We note that Uganda’s Constitution, as well as regional and international standards, guarantees both freedom of speech and expression as well as freedom of assembly. We urge the Government of Uganda to ensure the implementation of all the relevant laws and regulations in a way that allows all Ugandans, regardless of political affiliation, to exercise fully and without fear their basic democratic rights enshrined in the Constitution,” the statement says.

Government is yet to respond to the statement. 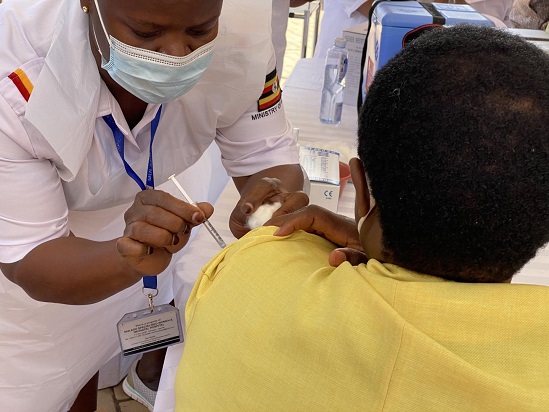 Uganda Ahead Of The World In Gender Equality- Minister Amongi 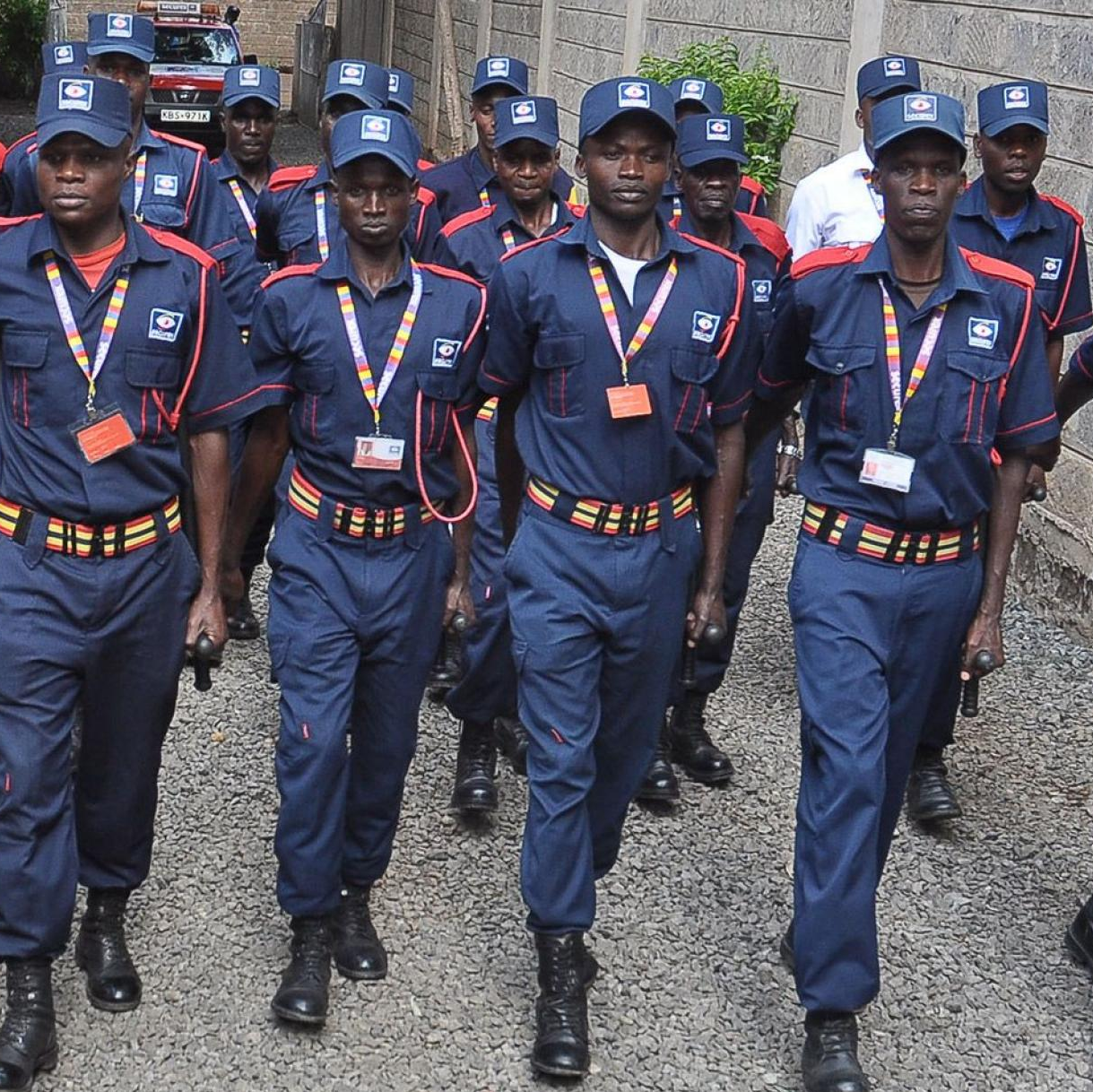