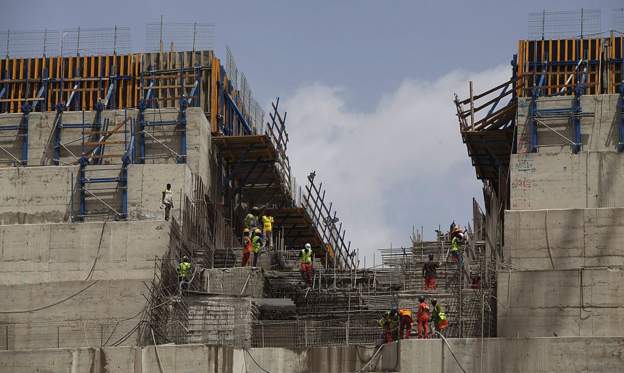 Talks in Washington about Ethiopia’s construction of a dam on the River Nile are not negotiations, the Ethiopian government says.

Egypt, Ethiopia and Sudan have all been invited to the meeting hosted by US Treasury Secretary Steven Mnuchin.

The Grand Ethiopian Renaissance Dam, being built on the Blue Nile tributary in northern Ethiopia, will create Africa’s largest hydroelectric power station. But Egypt fears the project will allow Ethiopia to control the river’s flow.

It has been a long-standing source of tension between the two countries.

But Ethiopia does not see the meeting in Washington that way.

“This is not a platform for technical negotiations,” Ethiopia’s foreign ministry spokesperson Nebiat Getachew told the BBC.

“But we [will] go there… and all the parties involved in the negotiations will explain their position.

“This is not [a negotiation] and the [US] is not mediating. That cannot be the [right] language.”

Mr Nebiat said negotiations are taking place between the countries’ water ministers, adding that a technical solution can be found to Egypt’s concerns.

“The people of Ethiopia have no desire to harm the people of Egypt, they only need to get benefit [from the dam],” he added. 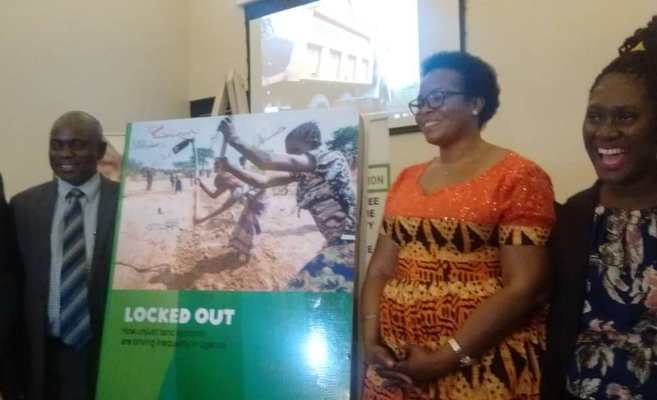 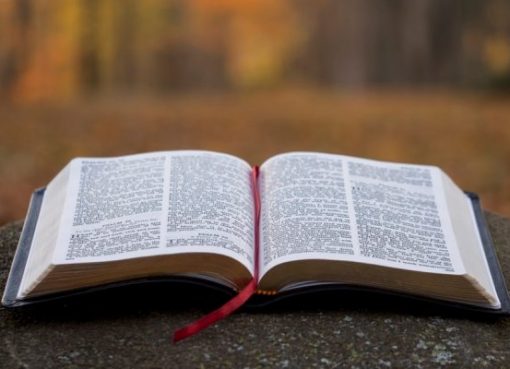