The US economy saw strong jobs growth in July, helped by a wave of hiring in the hospitality industry, reports BBC.

The Bureau of Labor Statistics said 209,000 jobs were created in July, which was more had been expected.

The unemployment rate edged lower to 4.3%, matching May’s figure which was the lowest since 2001.

The dollar gained ground after the jobs report came out. It added a third of a cent to trade at $1.1843 against the euro.

President Donald Trump welcomed the report. In a tweet he said: “Excellent jobs numbers just released – and I have only just begun.”

The US president also hailed the announcement by car companies Toyota and Mazda that they were planning to build a new car plant in the US.

The US has averaged growth of 184,000 jobs per month this year, roughly on pace with last year and well above the level needed to match increases in the working age population.

Many economists believe the gains have put the labour market at or near so-called full employment, and predicted that wages would rise as employers compete for workers.

But wage growth, while steady in July, has not accelerated.

“The mystery continues to be with the labour market this tight, and the level of improvement we continue to see, that wages stubbornly stay at 2% year-over-year wage growth. To me that continues to be the mystery of the jobs report,” said Michael Arone, chief investment strategist at State Street Global Advisors.

One reason for the lacklustre wage growth may be that many of the job gains this year have been in lower-paid industries such as leisure and hospitality, where the average hourly wage was less than $15.50 in July.

That sector is responsible for almost a quarter of the more than 1m job gains since January.

There could also be more slack in the labour market than anticipated.

The Bureau of Labor Statistics said there were about 5.3 million people working part-time in July who would have preferred full-time work, little changed since June.

The number of discouraged workers – who are not looking for work because they do not believe there are jobs available – has also changed little since July 2016.

“With the positive numbers in the report, we need to remember the Americans who continue to struggle against the tides of automation and globalisation,” said Mark Hamrick, Bankrate.com’s senior economic analyst.

For now, wage growth is steady enough that it should keep plans on track for the Federal Reserve to take action to raise interest rates, said Luke Bartholomew, a strategist at Aberdeen Asset Management.

“While far from spectacular, especially given the further fall in unemployment, today’s wage numbers are just about enough for now,” he wrote. 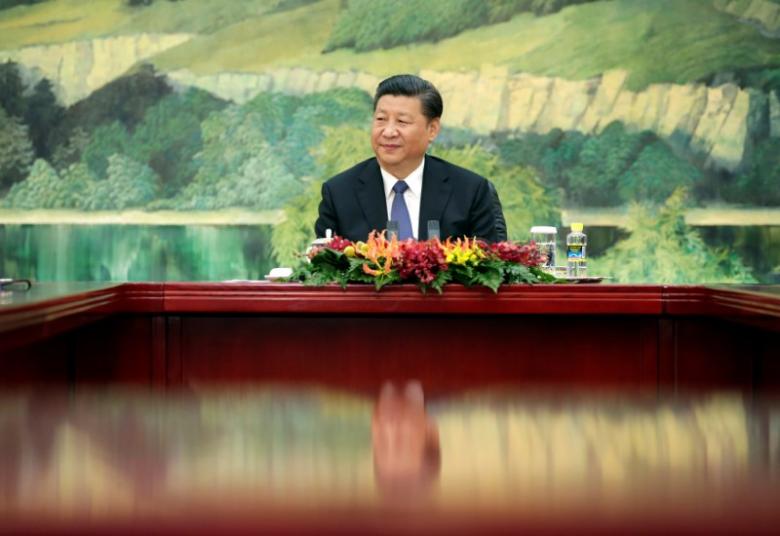 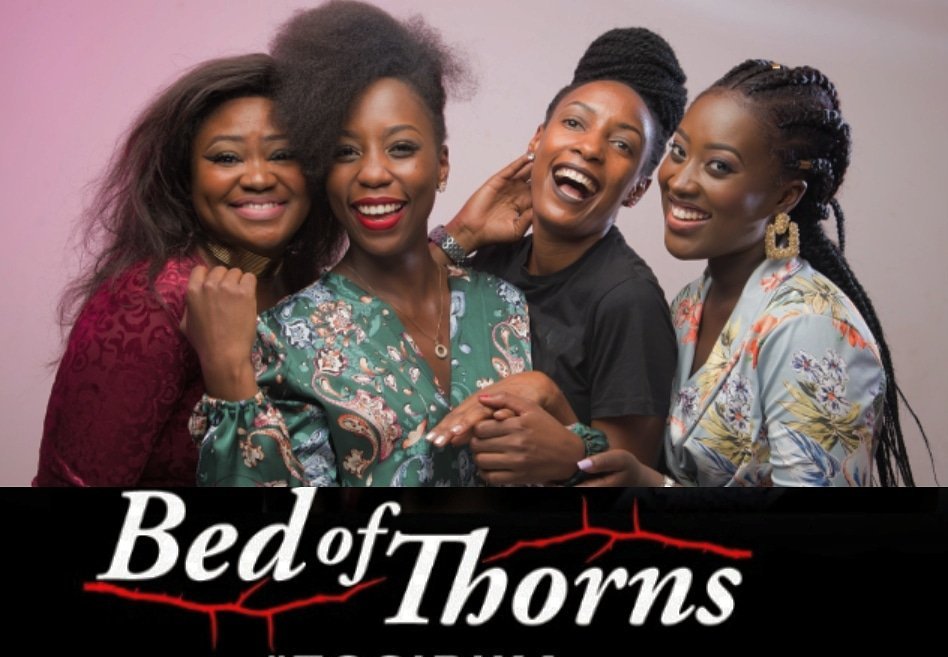