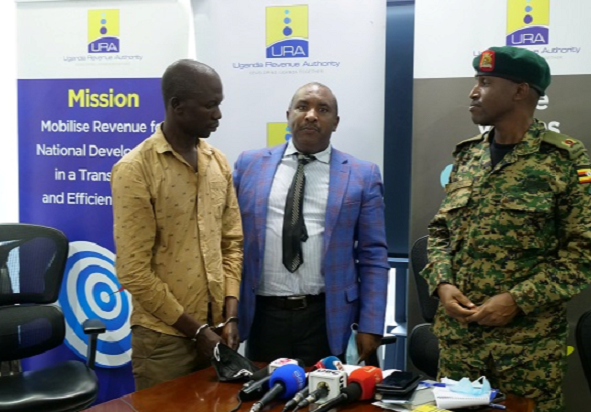 The suspect has been identified as RA/ 209499 Sgt. David Okurut.

According to Nkwasire, the suspect was masquerading as a URA staff in the Eastern part of the country, particularly in Bugiri while threatening and extorting an unsuspecting members of the public.

Nkwasire says that working with the Chieftaincy of Military Intelligence, Okurut was arrested on February 2, 2022 after the public was alerted to ask for his identification.

“Anybody working with URA must identify themselves. When he failed to, he was arrested,” Nkwasire told the media.

Maj. Wilson Kajura of the CMI revealed that Okurut will be charged with desertion and impersonation.

“I am here to pick him and continue with the investigation with a view of prosecuting him,” Maj. Kajura said.

Details show that Okurut deserted the UPDF in July 2010.

By press time, Okurut had officially been handed over to the CMI as a probe into his matter continues. 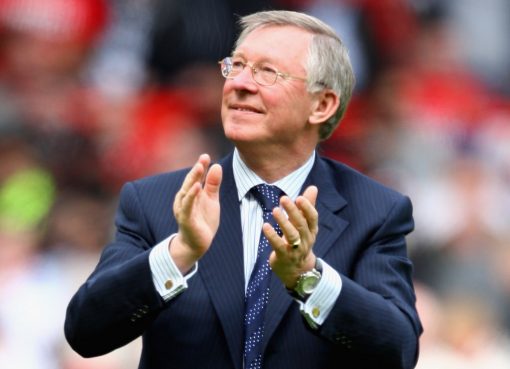 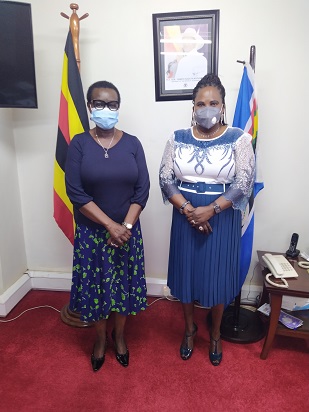 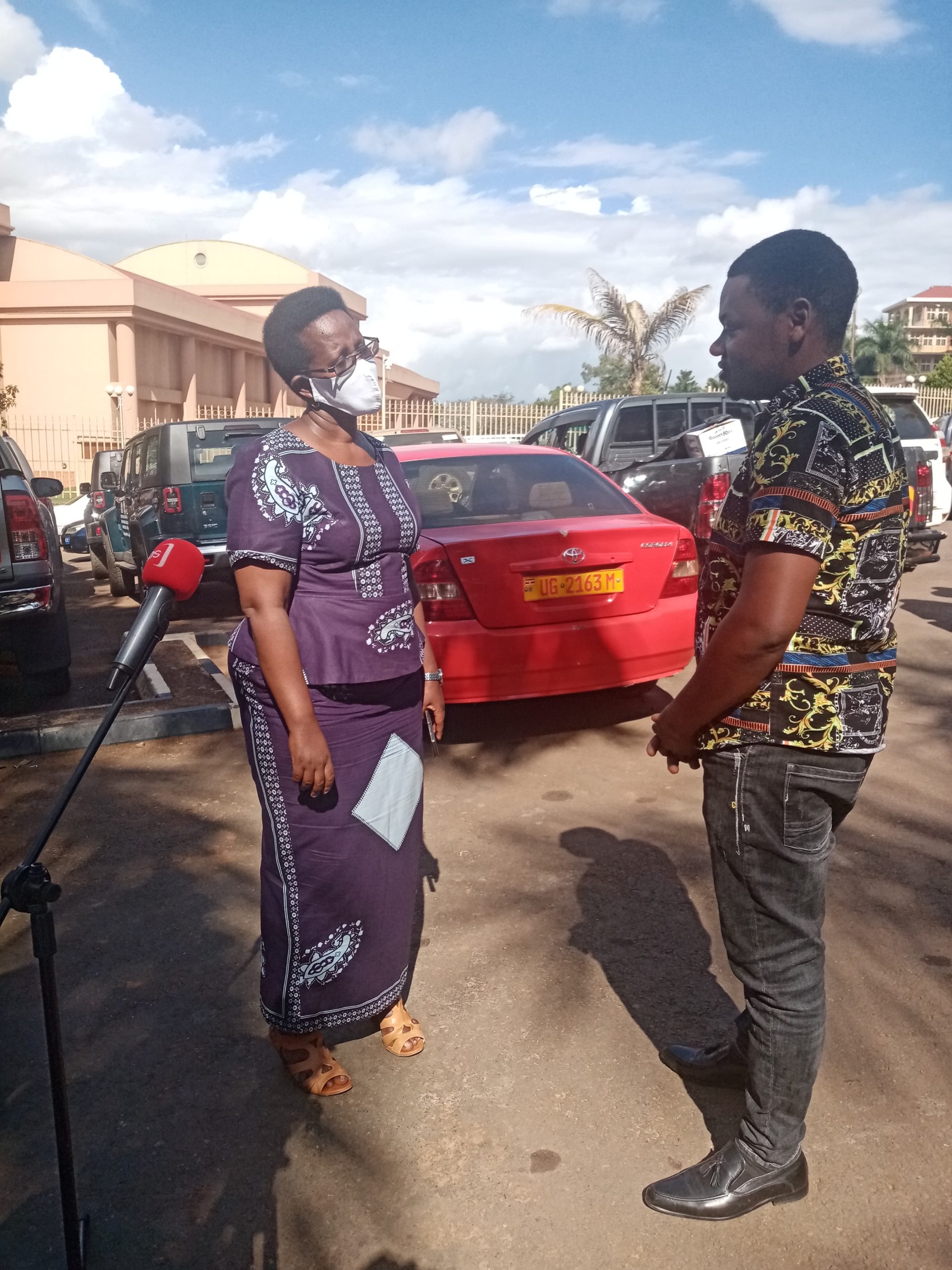