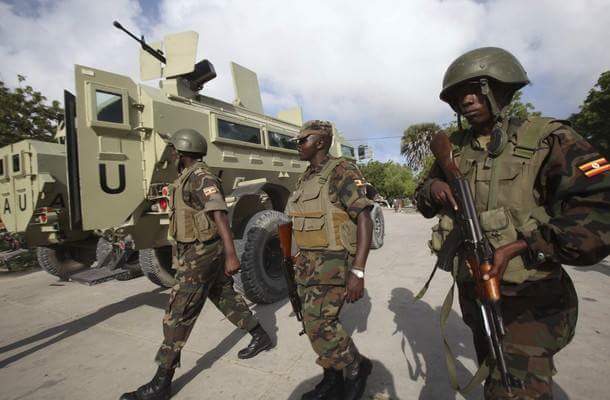 Ugandan army has confirmed it shot dead three Somali soldiers in Mogadishu after a convoy carrying its military commander came under fire over the weekend.

According to the army, Somali troops opened fire in the convoy of Brigadier Paul Lokech during a lockdown on the capital after two blasts killed dozens of people on Friday.

Uganda’s military spokesman says its soldiers acted in self-defence. The troops were en route back to base after providing support to some of the victims of Friday’s twin blasts.

“We must remain alert and fight the enemy that has chosen to kill innocent civilians. Day and night we must be vigilant. I hereby instruct the senior security commanders and the stabilization force to ensure that peace is restored in Mogadishu”, Khaire said.

Labour Exporters Speak Out On 48 Ugandans Dead In Arab Countries 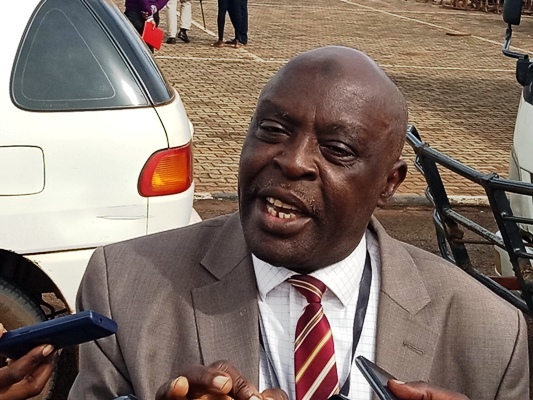 Gov’t To Increase Number Of Countries To Export Ugandan Workers 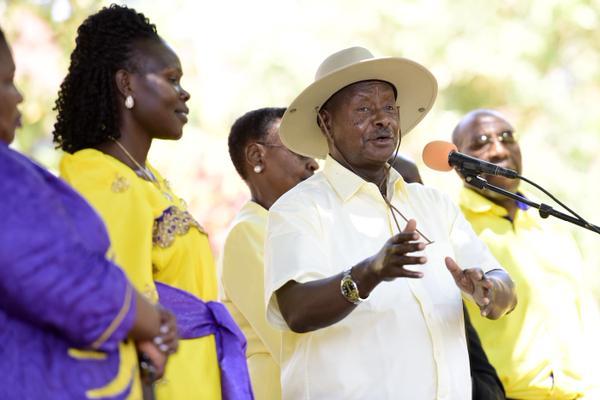