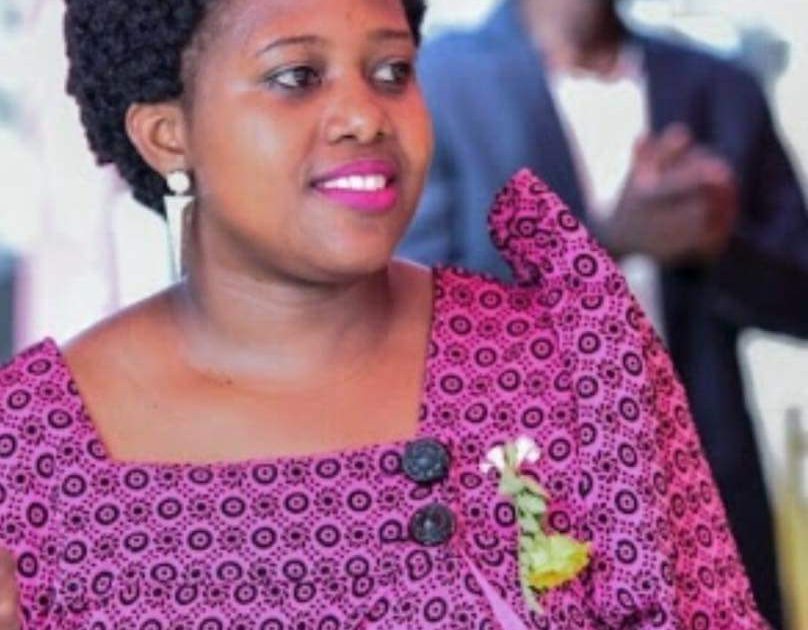 Susan Magara, the lady who has been missing for close to three weeks, has been found dead.

According to reports, her lifeless body was found at the southern bypass (off the Entebbe Express way).

Three weeks ago, Magara disappeared after the vehicle she was driving was found parked in what was believed to be a kidnap. This prompted her family to mount a search for their missing gal.

Susan worked with Bwendeiro Dairy Farm in Hoima district as a cashier before her death.

Her abductors had reportedly asked for a whooping $200, 000 in ransom. The family was said to be collecting the money. 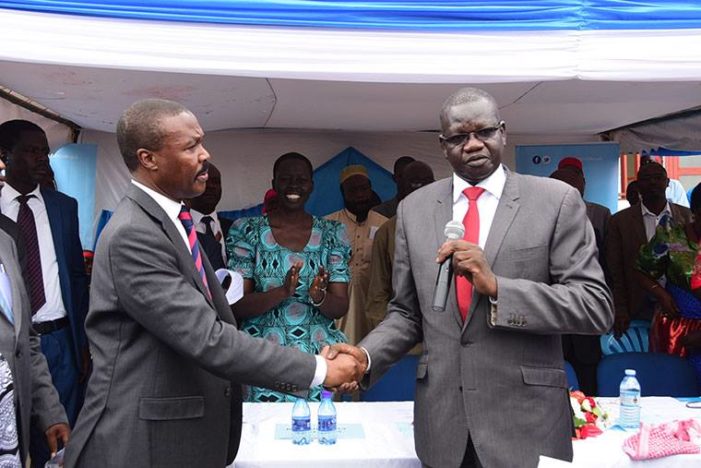 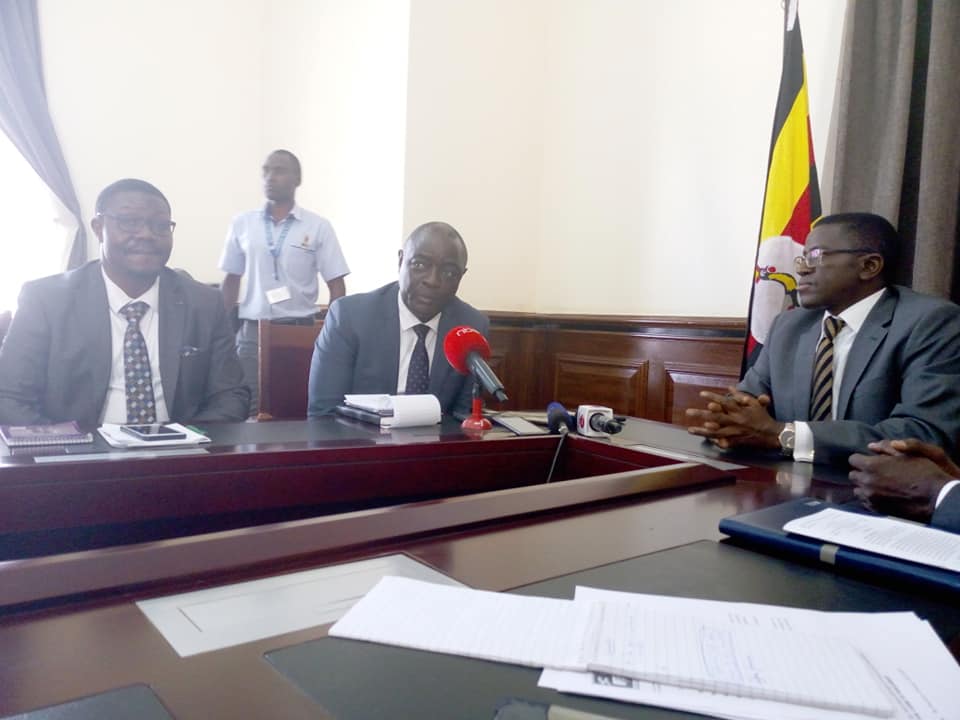 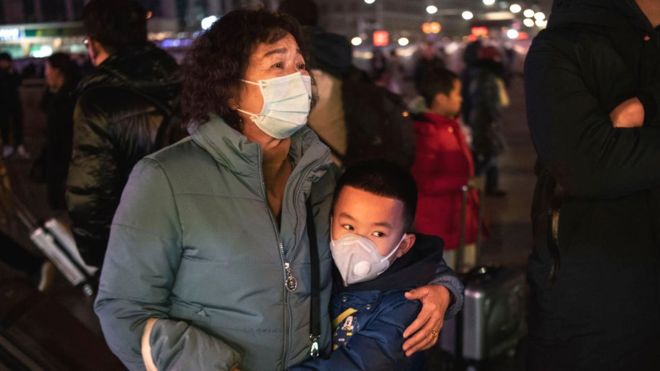