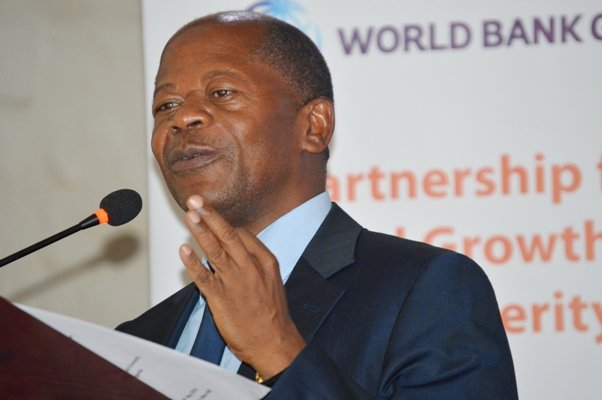 The Uganda National Examination Board (UNEB) has trashed reports that a man acting as a whistle blower allegedly exposed an examination leak at Seeta Junior School in Mukono district.

The school is owned by the Minister of State for Higher Education, Dr John Chrysostom Muyingo.

The whistle blower, Richard Okello who claims to be a teacher at the school reportedly tipped off the police to arrest two teachers he alleges were sharing a leaked PLE exam on their mobile phones and teaching it to pupils.

“The purported scout, Okello Richard, was NOT a UNEB scout as alleged and UNEB is not aware of his identity,” a statement from UNEB reads in part.

Okello has since petition the Director of Public Prosecutions claiming that he is being harassed and persecuted for allegedly exposing the crime.

According to the petition seen by this publication, Okello claims he was appointed as an Examination Scout on the 5th of this month and was working under the team led by Commissioner CID Administration, Richard Mwesigye.

However, UNEB now claims it has never received any whistle blower complaint regarding this year’s national examinations and that there hasnt been any leakage.

Okello’s lawyers claim that after the release of the teachers engaged in the exam practice, Dr Muyingo, using his body guard, arrested Mr Okello and has been in detention without any charges being preferred against him. 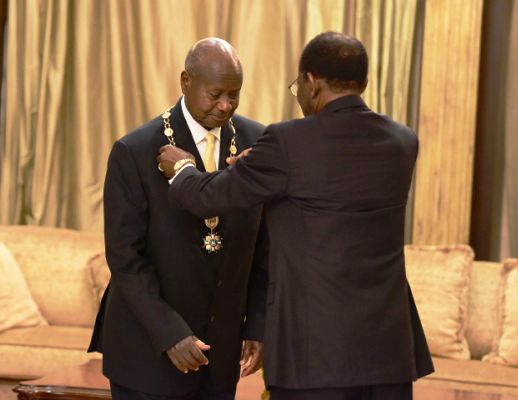 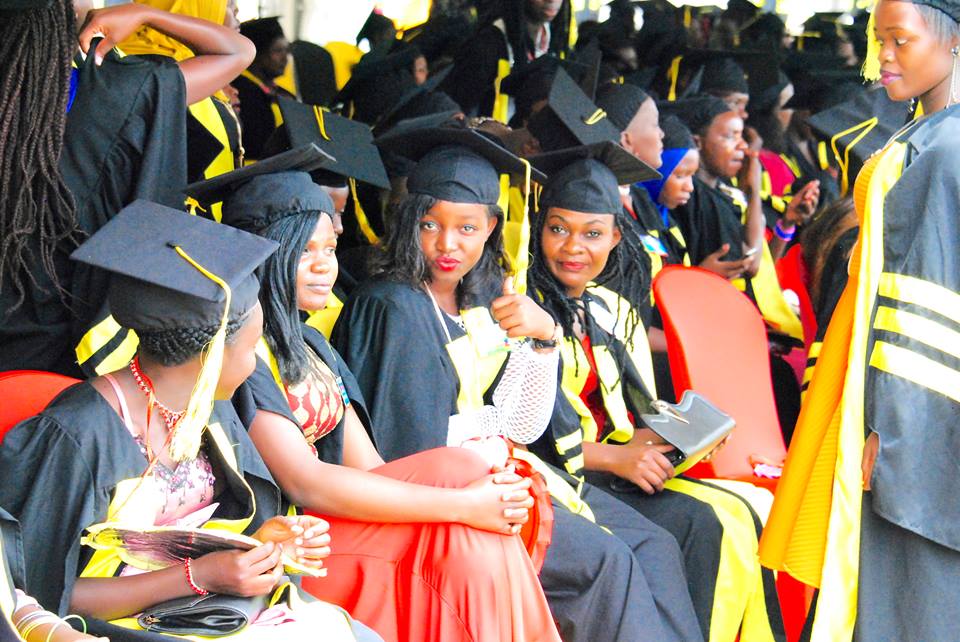 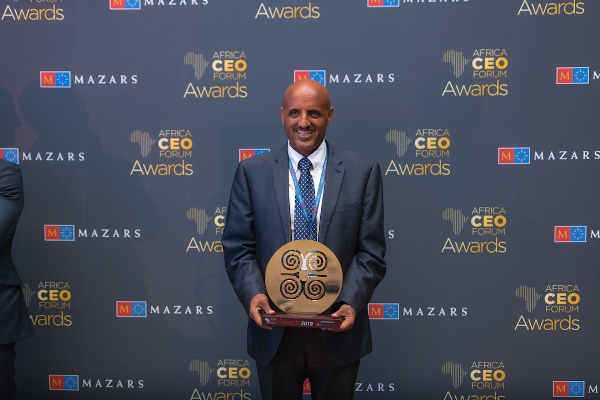