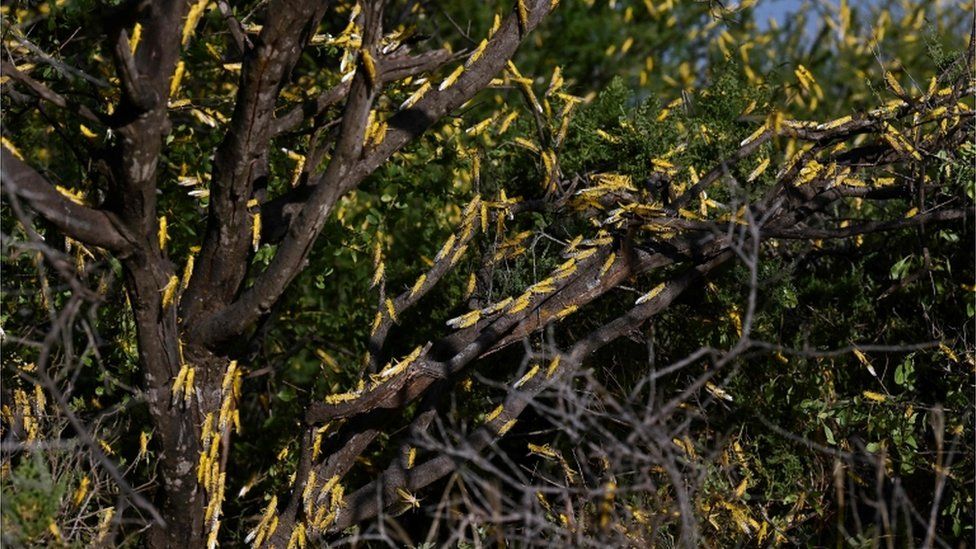 The UN has warned of the danger of famine in East Africa if huge swarms of locusts are not brought under control.

The insects have so far affected Ethiopia, Somalia, Kenya, Tanzania and Uganda devouring crops and pasture in regions that are already suffering food shortages.

The UN’s Food and Agriculture Organisation (FAO) is appealing for more funds for aerial spraying to contain the problem in the next few weeks.

Otherwise it says the locusts – already in the hundreds of billions – will multiply further, and massive humanitarian aid will be required.

“The good news is that we are in-between two cropping seasons, so we have a window of opportunity to reduce the burden of locusts ahead of the planting season that starts in March and April in most of the region”, FAO Director of Emergencies Dominique Burgeon told BBC Newsday. 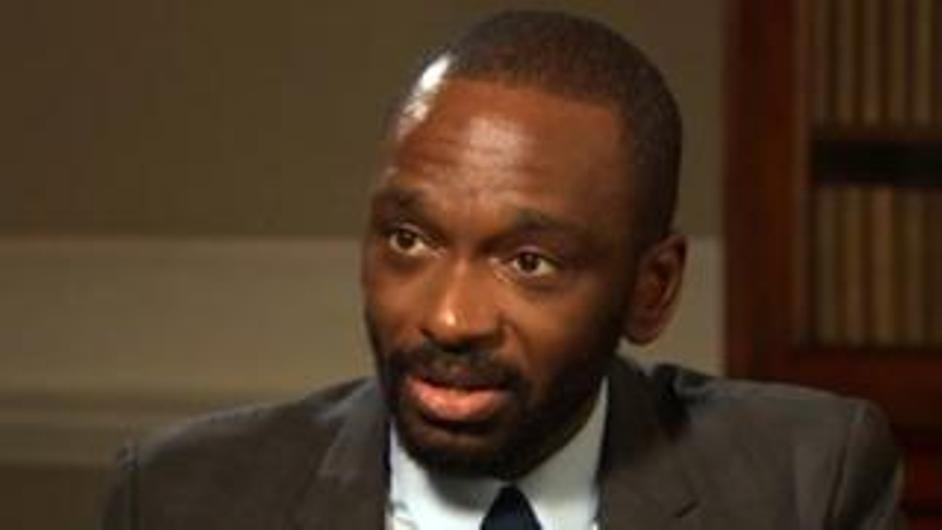 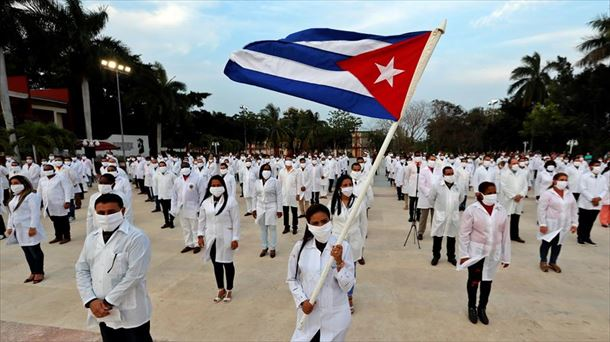 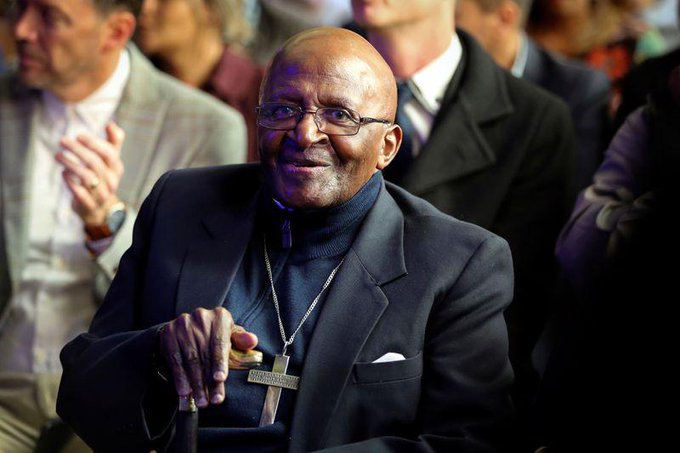