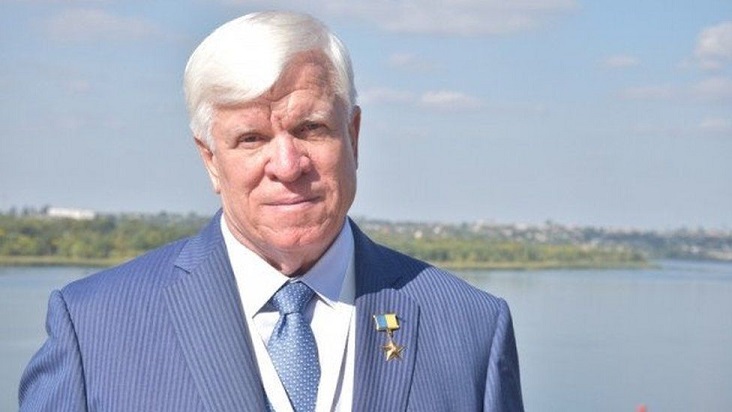 Oleksiy Vadatursky was worth $450m (UShs1.7 trillion), according to a 2020 estimate by Forbes

One of Ukraine’s richest businessmen has been killed with his wife in “massive” Russian shelling of the southern city of Mykolaiv.

Mr Vadatursky owned Nibulon, a group involved in grain exports. He had also received the “Hero of Ukraine” award.

Mykolaiv mayor Oleksandr Senkevych said it was probably the heaviest Russian bombardment of the city so far.

There was damage to a hotel, a sports complex, two schools and a service station, as well as homes.

Mykolaiv is on the main route to Odesa, Ukraine’s main port, and has been hit repeatedly.

The region’s leader Vitaliy Kim said Mr Vadatursky “did a lot for the Mykolaiv region, a lot for Ukraine.

Nibulon has built many storage facilities and other infrastructure for exporting grain.

Ukraine and Russia are major exporters of wheat and other grains, and the disruption of exports caused by the war has sent food prices soaring worldwide.

The two countries signed a UN-brokered agreement in Turkey last week, aimed at easing the food crisis. But Ukrainian shipments are expected to be slow amid heavy security checks.

Ukraine accuses Russian forces of stealing grain from farms on occupied land and exporting it via Crimea. Russia denies those claims.

The reason given by Sevastopol Governor Mikhail Razvozhayev was an alleged Ukrainian drone strike on the Black Sea Fleet headquarters. The fleet has long been based in Sevastopol.

But a senior Ukrainian official, Serhiy Bratchuk, dismissed the Russian report as a “provocation”.

“The liberation of our Crimea will take place differently and much more efficiently,” he said.

Russian forces annexed Crimea in 2014. That was internationally condemned as illegal and triggered sanctions against Russia.

Navy Day is an annual Russian holiday, and celebrations are taking place across Russia on Sunday. President Vladimir Putin is overseeing events in St Petersburg, his home city.

In a Telegram post, the Sevastopol governor said “an unidentified object flew into the courtyard of the [Black Sea] Fleet headquarters” and “according to preliminary data, it was a drone”.

Blaming “Ukronazis”, he said six people – Fleet HQ staff – were wounded, and none were killed.

Russia has often accused Ukrainian authorities of being “Nazis”, as part of the Kremlin’s propaganda campaign to justify its invasion of Ukraine on 24 February.

A photo posted by Governor Razvozhayev showed him in a courtyard littered with leaves, but with no obvious structural damage. He said the Navy Day celebrations had been cancelled for security reasons.

In a previous blow to the Black Sea Fleet, in April, the fleet’s flagship Moskva sank after what Ukraine described as a strike with two Neptune missiles.

Russia admitted there was a big fire on board caused by exploding ammunition, without attributing it to a Ukrainian attack, and said the missile cruiser sank in a storm while being towed.

It remains unclear how many Russian sailors were killed or injured in the ship’s demise.

The BBC was unable to verify the latest reports independently.

In a late-night address on Saturday, Ukraine’s President Volodymyr Zelensky told all civilians still living in parts of eastern Donetsk region under Ukrainian control to evacuate.

The region has seen heavy clashes amid a slow advance by Russian forces, who already control large parts of it.

“The more people leave Donetsk region now, the fewer people the Russian army will have time to kill,” Mr Zelensky said. “We will use all available opportunities to save as many lives as possible and to limit Russian terror as much as possible.” 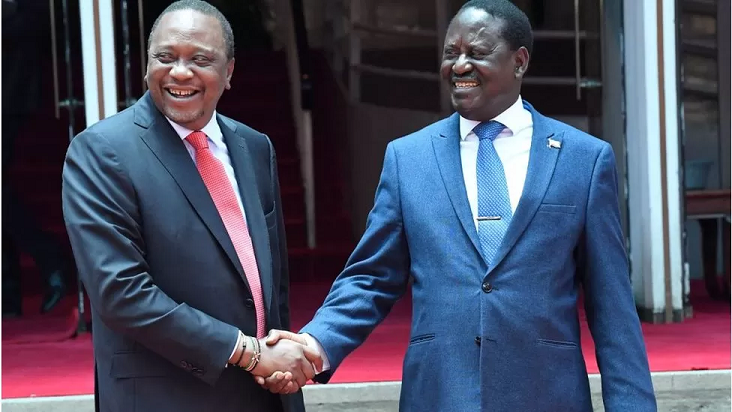 Uhuru Kenyatta: How Kenya’s Outgoing President Will Be Remembered 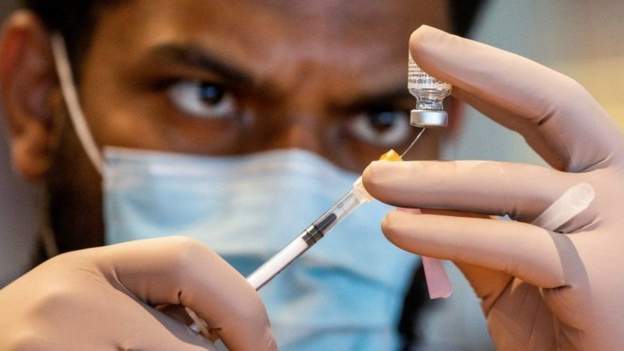